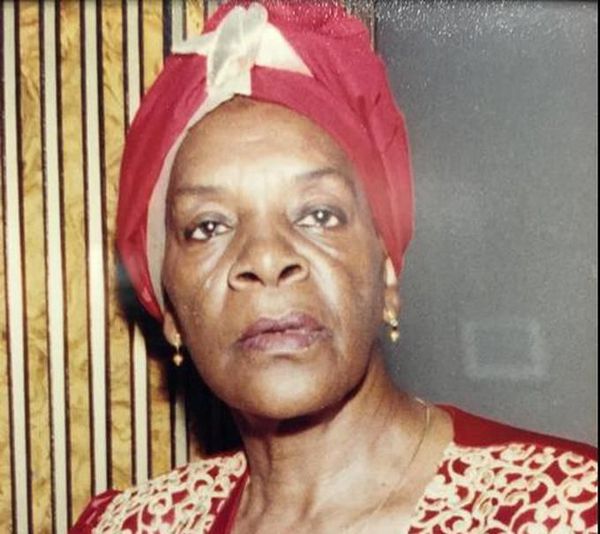 In Loving Memory of a Strong and Amazing Mother, Sister, Grandmother and Friend

On August 28th, 1937 Cecelia Mae Smiley was born to Annie Mae and Willie D. Smiley in Greensboro, North Carolina. Cecelia had six brothers and four sisters. She had one son, Dunham Smiley.

She grew up in Clinton, South Carolina, before moving to NYC at the age of eighteen. She was a Certified Nursing Assistant. She worked in a nursing home and at the Veteran's Administration hospital for over 30 years before retiring.

She is survived by four siblings: Cora Lee, Ida, James and Walter.

And a host of beloved family members and friends.

Please join us in celebrating Cecelia's life and memory by recording any memories or stories here on LifePosts.com.