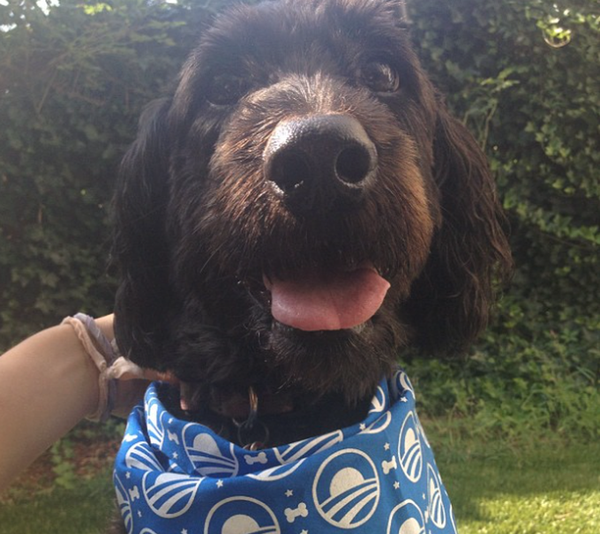 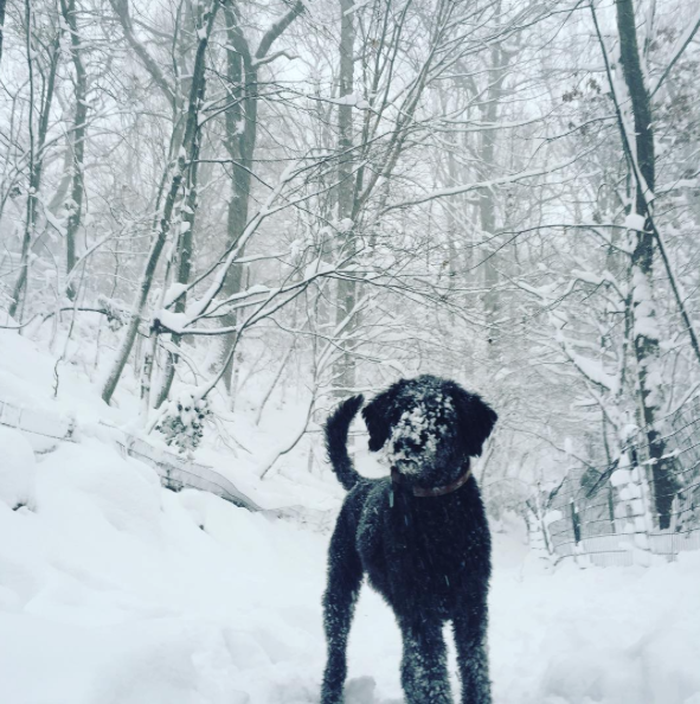 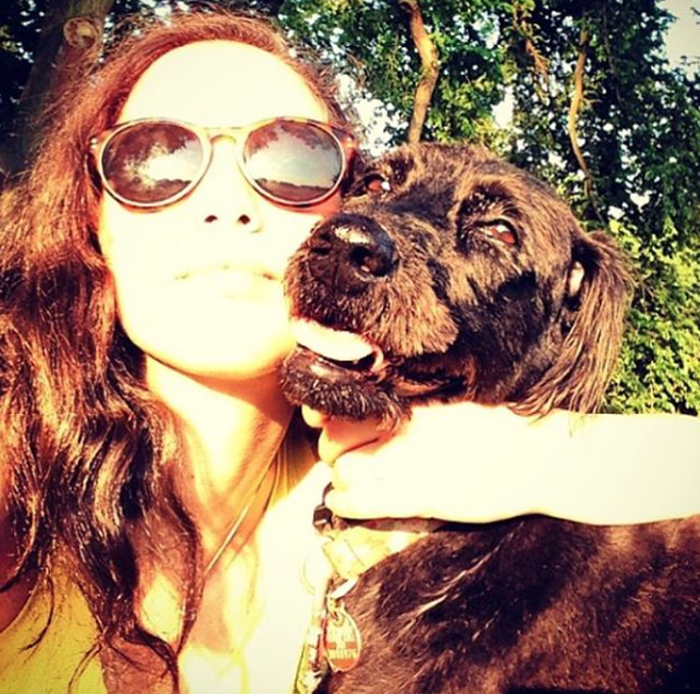 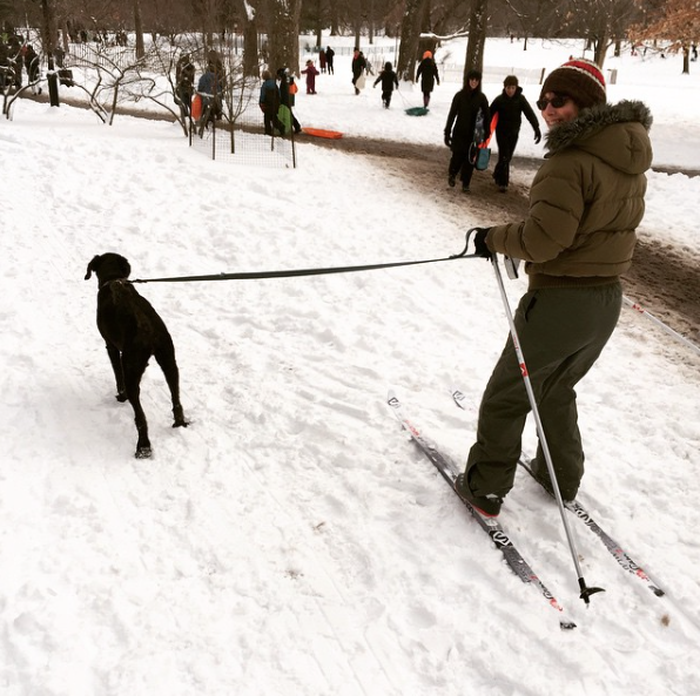 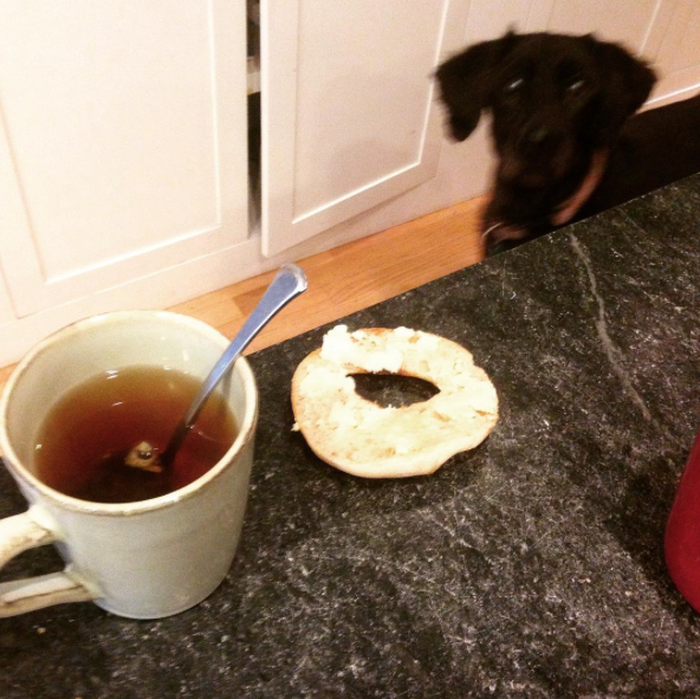 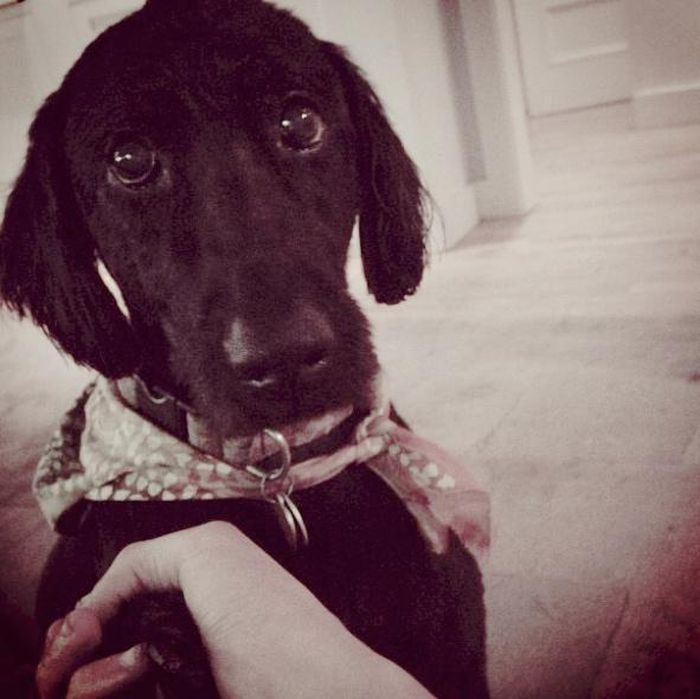 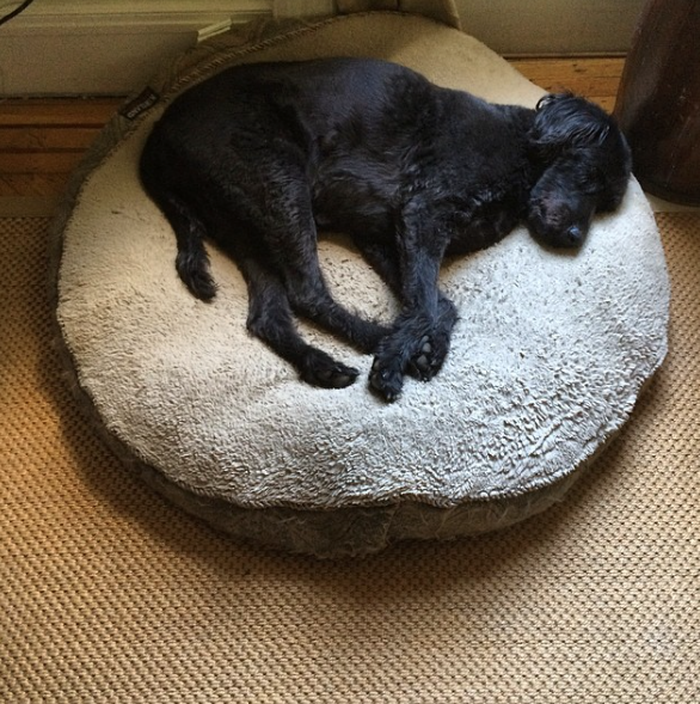 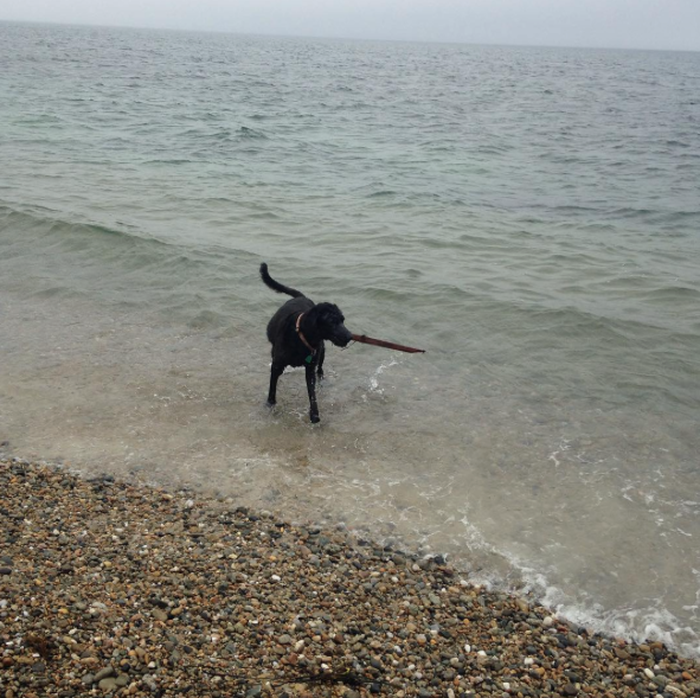 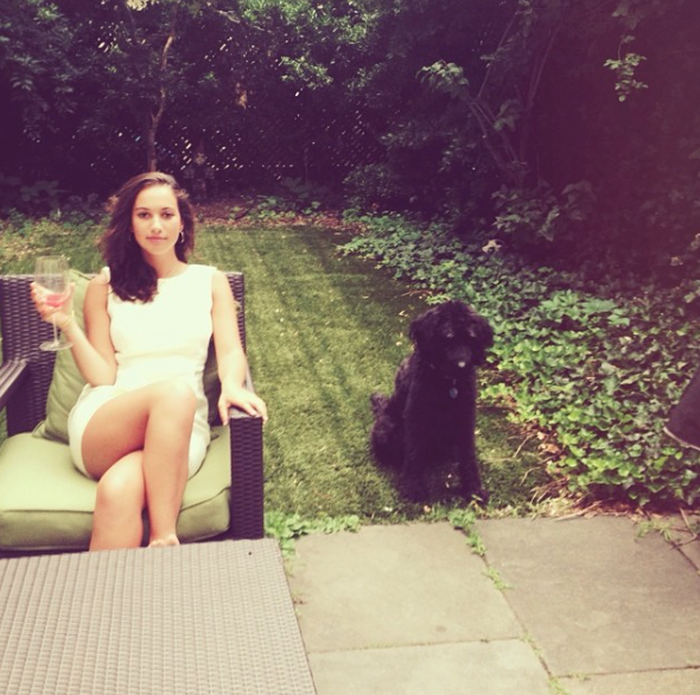 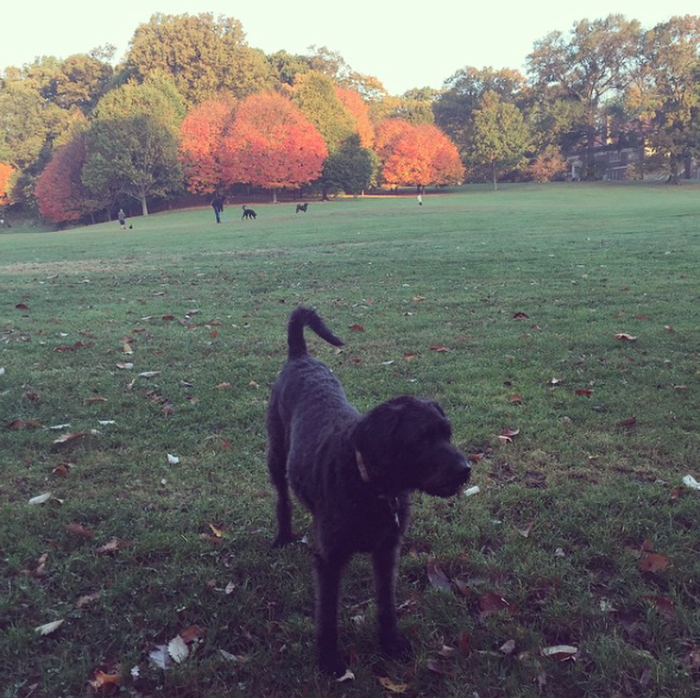 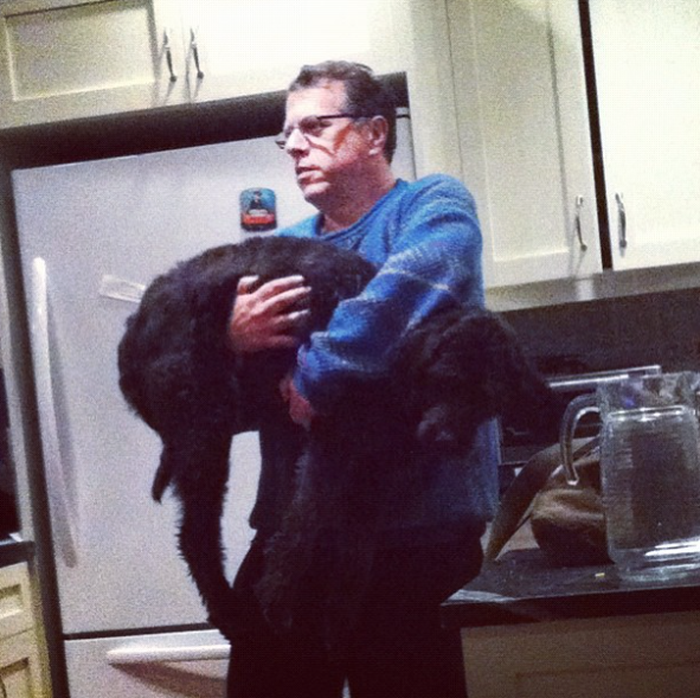 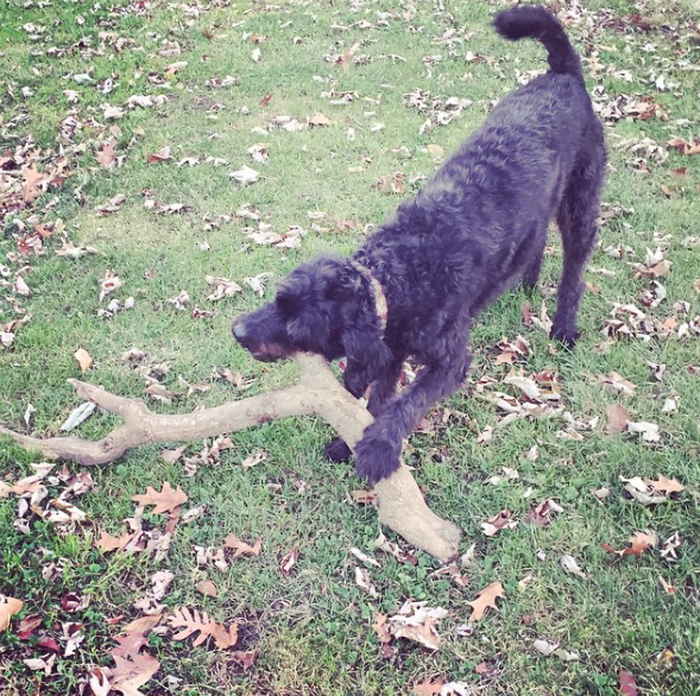 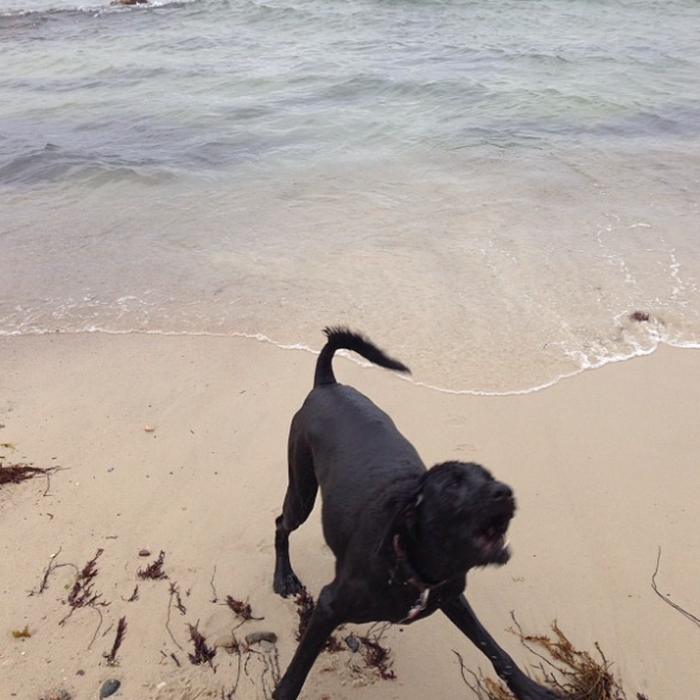 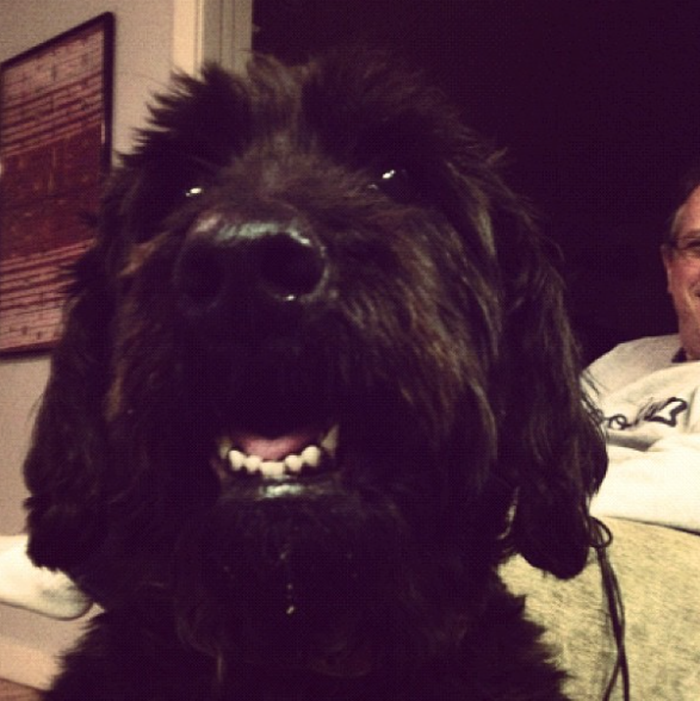 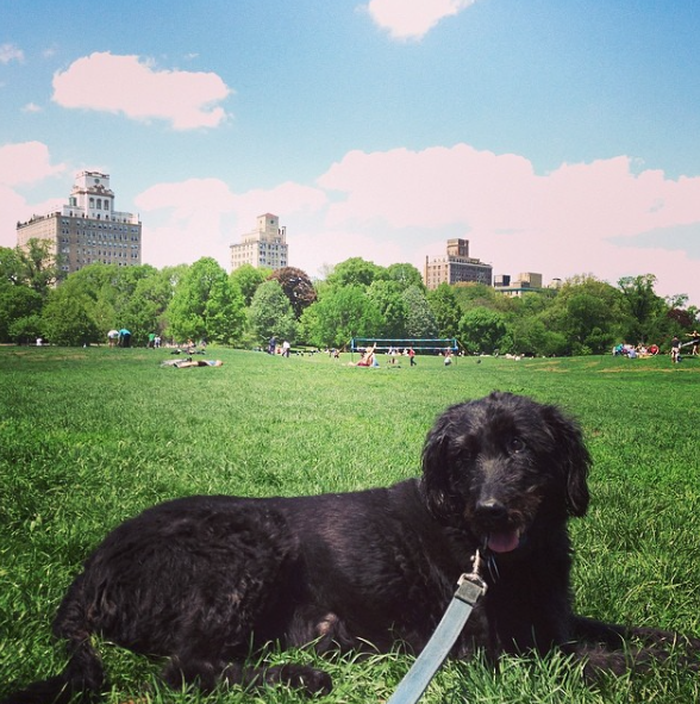 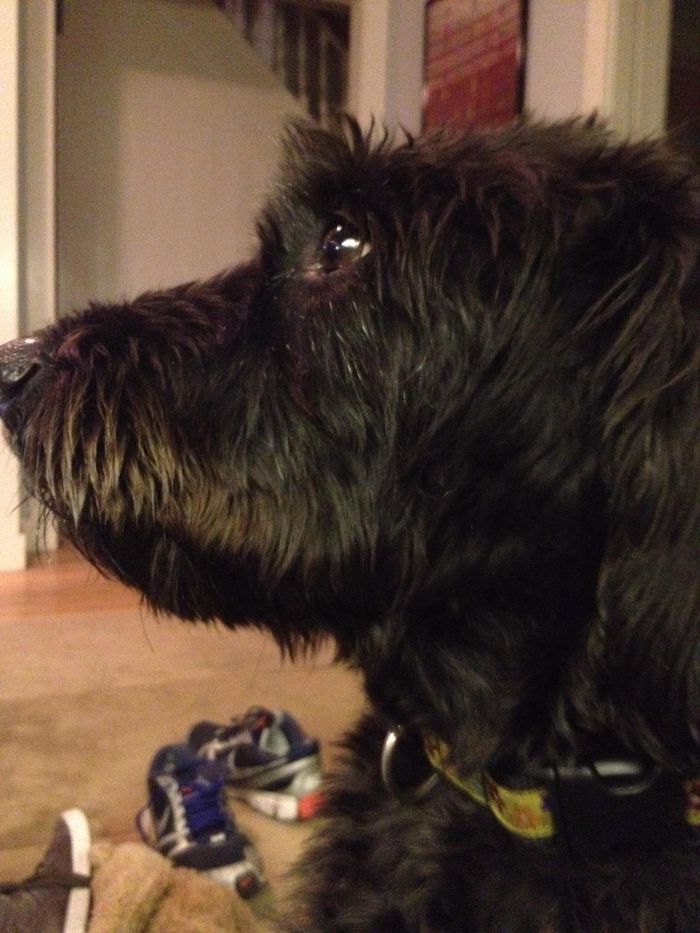 A letter to Dizzy from Ben 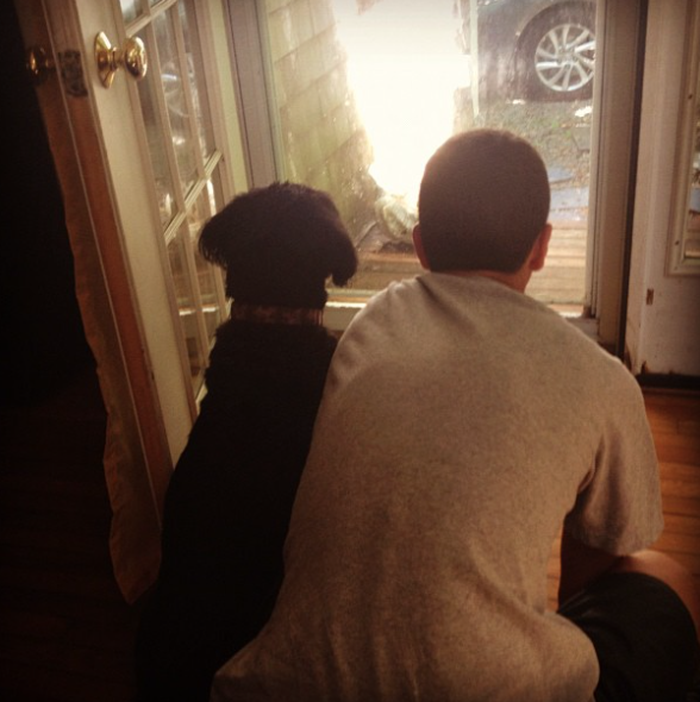 You can't read this, for several reasons. For one, you don't have email. Two, after attempting to speak with you countless times over your life, I've finally concluded that you don't speak English. And finally, though you wouldn't have known it yourself, you can't read this because you're a dog. But I've decided to write out my feelings anyways, because perhaps in your absence this medium is my sole remaining therapeutic respite.

You bettered my life before you even arrived from your Kansas farm. When a fourth grade bully found out I was getting a dog, he promised he would call animal control and claim I had abused our new pet. For some reason, the ridiculousness of this threat was surpassed only by my illogical belief that you would come to my defense.

While we of course enjoyed our honeymoon years--let's say your first two or three--I must admit I grew bored of you while in middle school. Perhaps I was distracted by the rare fearful encounter with a girl, or my perpetually unfinished--some might say untouched--homework. Either way, I definitely caused your some serious bladder pain in the run-up to my Bar Mitzvah. Thank you for being so well potty conscious as to spare us both embarrassment. You only rarely revealed my shirked duty by pissing and shitting on Susannah's beautiful carpet.

Obviously, you were the smartest dog. You always smelled my breakups, promptly rolling over and kicking your legs up in shared agony. You recognized I lacked a rough-housing partner and gladly filled the role. (Unlike me, you never began with a sneak attack, instead requesting playtime with a gentle paw.) Of course, your proved much more intelligent that your beautiful sister-cousin Nobska--long story--a beautiful dog who deemed it wise to scarf down some yummy rat poisoning nearly ten years ago. Instead you spend your time figuring out that you had some bizarre power over us when you entered the ocean. As long as you barked repeatedly, there was no end to the small rocks and sticks that we would throw for you to chase. You rid covered that if you grew tired on a run, all you had to do was lie in place--you were generally too smelly for us to pick up and move. And perhaps you wouldn't have even been a dumb human. After all, you held command of at least six English words, and every time I jokingly whispered that you understood our whole language, I half expected you'd respond in kind.

Of course, you were still a dog, whether you knew it or not. You were as capable of distinguishing  AstroTurf from grass as you were canines from people--hint, Dizzy, not at all. Perhaps you weren't quite as smart as, say. A dolphin, but I firmly believe you were at the high end of the dog IQ spectrum. And I'd take your personality over a sea mammal any day--let's not forget, you spent your later years perfecting the art of peeing with one leg up, like a boy pup.

When you were young, it took months for you to figure out that the reflection you say on the oven was, in fact, you. I think, though, that your joy and your curls both provided a different sort of reflection--maybe canvas is better fitting--for those who spent the most time around you. You began to resemble the Fine-Waldman clan--especially our shared mother--even if your appearance and actions were all categorically canine.

Goodbye to you, our very best friend, 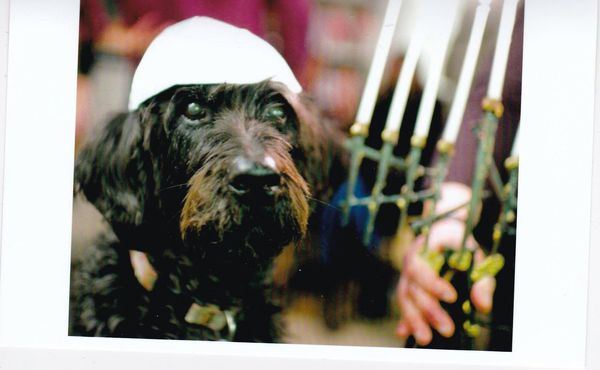 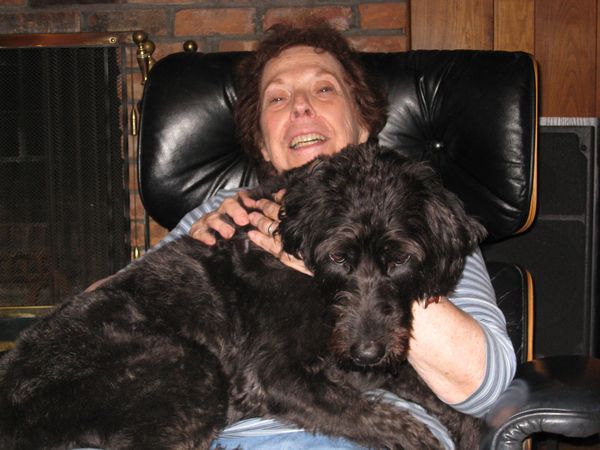 A TRIBUTE TO DIZZY FROM HER”GRANDPARENTS”
I guess you could say we were Dizzy’s people grandparents (or great grandparents) as she was the dog of our son Mike, our daughter-in-law Liz, and their children (our grandchildren) Ben, Susannah and Josh. Although Dizzy was certainly their family dog, we felt that she was our dog too. Every time we came to their house to visit, Dizzy would first bark to announce our coming and then quiet down for a full-scale petting. Once inside their house, Dizzy would come over to us and offer her paw to indicate we should pet her even more. Although she was a big dog, we sometimes think she didn’t know she wasn’t a small puppy, and she would climb onto Grandma Sandy’s lap, which made Dizzy look like a small horse trying to be nice.
Some of the best times with Dizzy was at our house in the Berkshires. She loved running around outside the house, looking for the biggest sticks she could find, I think she always thought of us as those nice people with the house with so many attractive sticks to pick up.
Despite her size, Dizzy was a gentle sweet dog who always considered herself part of the family, even dancing around and barking when the family was doing a holiday dance.
Like her family, we loved Dizzy too and will miss her too, but the great memories of Dizzy will always remain.