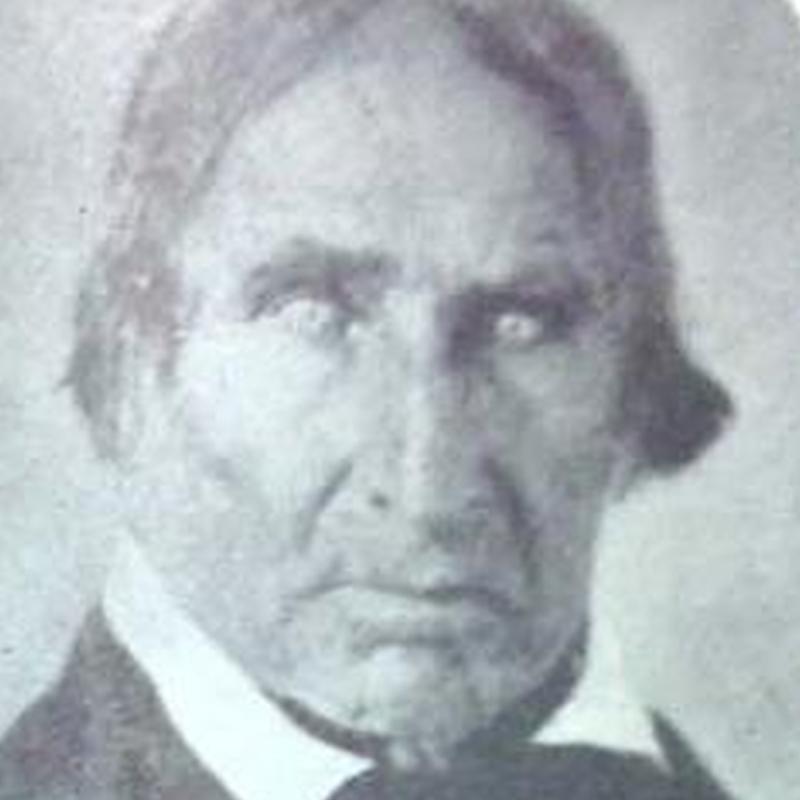 Blue-eyed, eldest son of Jacob Wolf, named for his grandfather. At 18, he bought 100 acres in what is now Bethel Township in Armstong Co, and lived there his entire life. He was known to have three marriages, although he may have had a fourth wife during his early 20's. He had 13 children with two wives. He became actively engaged in the Evangelical Lutheran church.