This tribute site is for you to view and add messages and memories, to learn more about Alex's life and passions, and to find out how you can donate to the causes so important to Alex and help change our world. Please contribute your thoughts, memories and images and check back often. Deanna and her family will cherish every item you post. If you'd like to write to Deanna directly: deannajlee2@gmail.com 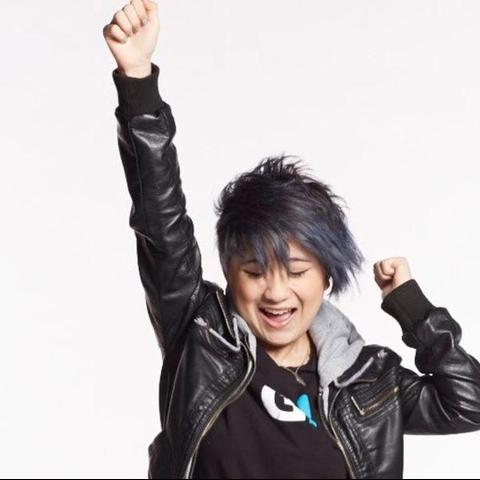 "I’m super vibrant--think neon colors. A few things I associate myself with: makeup from the day before, punk covers of pop songs, ripped jeans, and scraped knees after a fall."