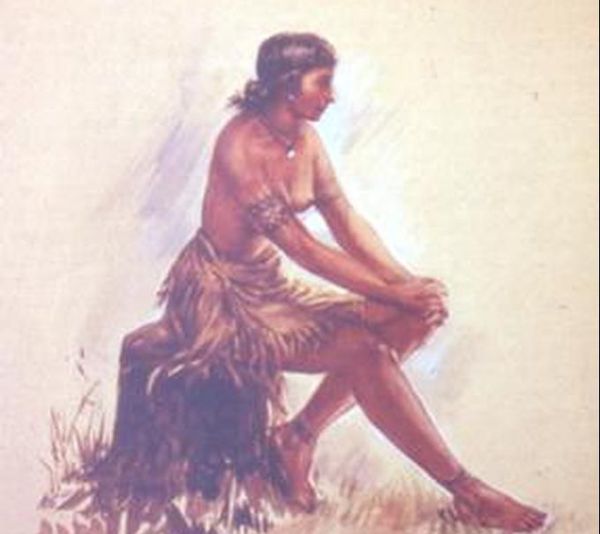 6 Surprising facts about the real Pocahontas

1. “Pocahontas” was actually a nickname.

Her real birthname was “Amonute”.

2. Historically, her head would have been partly shaved.

“As a young girl, Pocahontas would have worn little to no clothing and had her hair shaven except for a small section in the back that was grown out long and usually braided. The shaven parts were probably bristly most of the time as the Powhatan Indians used mussel shells for shaving. In winter, she could have worn a deerskin mantle (not everyone could afford one).” - The National Park Service

3. John Smith was much older than Pocahontas when they met.

Pocahontas was roughly 11 when she met Captain John Smith, and he was about 27 at the time. Although young, he certainly did not look like this. 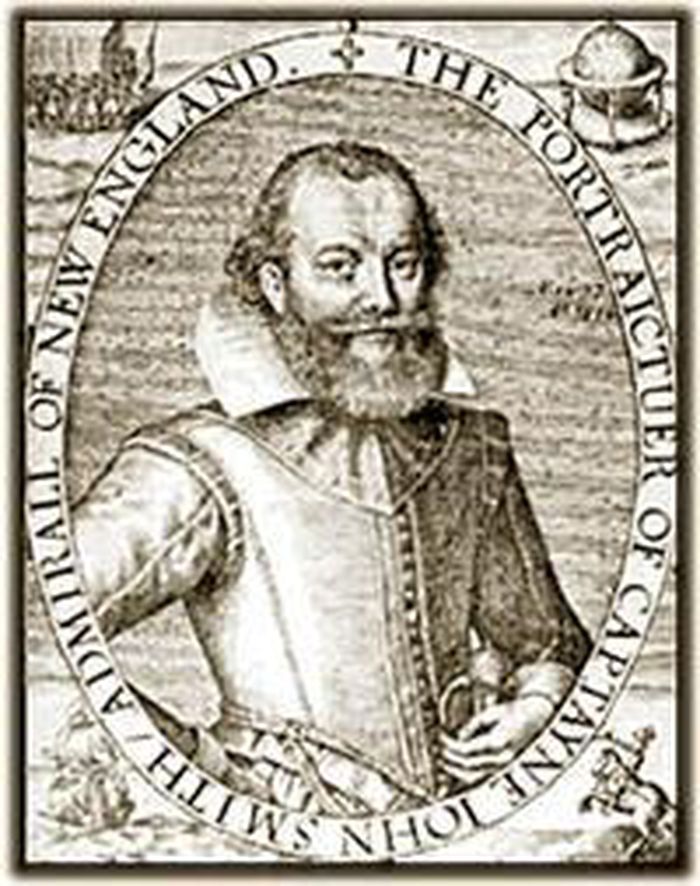 Artist is unknown. Image from the National Park Service website.

4. John Smith’s rescue may have been part of a ritual ceremony, not a rescue mission.

“As Smith tells it, he was brought in front of Chief Powhatan, two large stones were placed on the ground, Smith's head was forced upon them, and a warrior raised a club to smash in his brains. Before this could happen, Pocahontas rushed in and placed her head upon his, which stopped the execution. Whether this event actually happened or not has been debated for centuries. One theory posits that what took place was an elaborate adoption ceremony; its adherents believe that Smith's life was never in danger (though, he most likely would not have known that). Afterwards, Powhatan told Smith he was part of the tribe.” - The National Park Service

5. Pocahontas married a European, was baptized as a Christian, and had a son.

Pocahontas was later kidnapped and made to live with the British. At this time she was baptized into the Church of England, and she even took the new name “Rebecca”. She married a member of the colony named John Rolfe 1614 and lived with him on his farm for two years. In early 1615, she had a son named Thomas Rolfe.

6. Pocahontas is actually buried in England.

At the end of her life Pocahontas traveled to England and was well known throughout her visit to London. Sadly, on the return trip to her homeland, she became ill. The boat was rushed to the shore, but she passed away, most likely from tuberculosis or pneumonia. At the time of her death, she was only about 22 years old.

Below is the only portrait created from her image in real life. 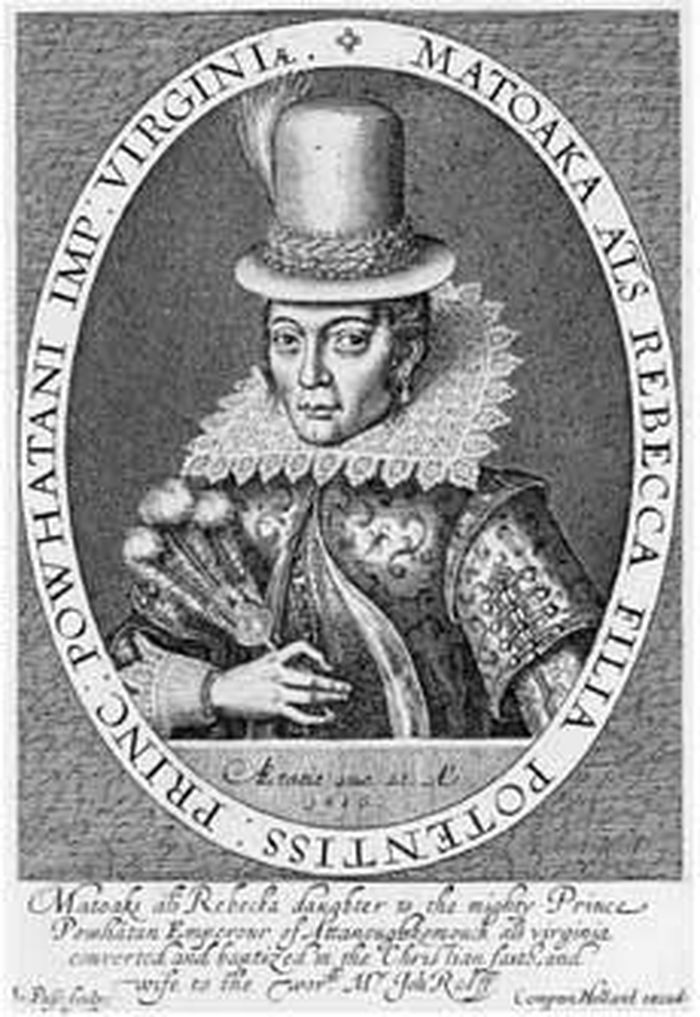 Her short life has been an inspiration for centuries because it is a story of courage and perseverance. Due to the bridges she built between the new settlers and her own people, she made an enormous impact and is a large reason why the current United States exists today. Instead of remembering her for mythology, we should celebrate her incredibly inspiring real life achievements as a cultural diplomat.