"Magic...was an antidote to my shyness"

It was magic. He was short, shy, not all that good looking, but Paul Daniels became a star, a household name in the UK.

With a gift of gab as quick as his sleight of hand, Daniels was one of Britain's most popular magicians; a favorite on the BBC from 1979 to 1994.

If social media had been around then, this video of Daniels at his best might have gone viral: 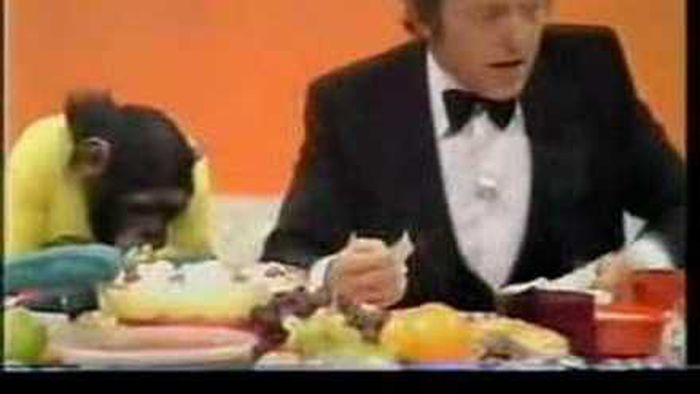 On Thursday, March 17 Daniels died of an inoperable brain tumor. He was 77.

His passing was front page news throughout the UK.

To statesiders, Daniels' line of patter may sound like he was the Donald Trump of magic. As the Telegraph reported:

Daniels was not desperate to be liked, and his abrasive manner and self-confidence, interpreted by some as arrogance, would often rub people up the wrong way.

"I know I'm a star because the press say I am, my income says I am and the audiences who come to see me say I am."

"Jesus was nothing more than a magician. Changing water into wine? Easy. Walk on water? I’ve done that.”

Growing up, Paul Daniels was anything but arrogant. Born on April 6, 1938, he was the shy kid the bullies in South Bank picked on. When he was 11, he discovered a book called How to Entertain at Parties. The book introduced Daniels to the art of magic.

As he later recalled in his autobiography, Under No Illusion:

"This new art was an attractive antidote to my shyness, and the insecure part of me had found a bridge to enable me to communicate with people in a way that I would not have found possible by any other means."

For 10 years, Daniels' day job was running a grocery store.  At night, he'd play local clubs, where he came up with his most famous catchphrase while trying to quiet a heckler:

According to the Telegraph, working in clubs also helped to eliminate Daniels' insecurity about his height.

His inferiority complex (stemming from his height — at 5ft 6in he was too short for conventional magician’s props and had to have them specially made) disappeared, he later recalled, after he saw in one of the shows a male stripper prancing in front of the audience wearing only a Viking helmet. “I reckoned,” Daniels later reflected, “that I would never look as silly as he did.”

At 30, with his first marriage falling apart, Daniels decided to become a magician full time. Two years later, he made his television debut, and remained a fixture on the telly for decades to come. 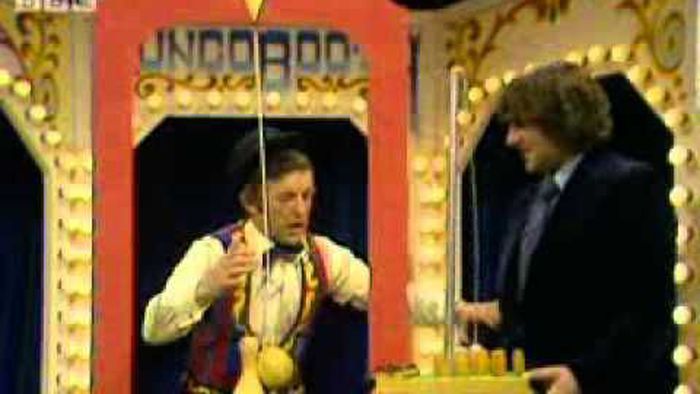 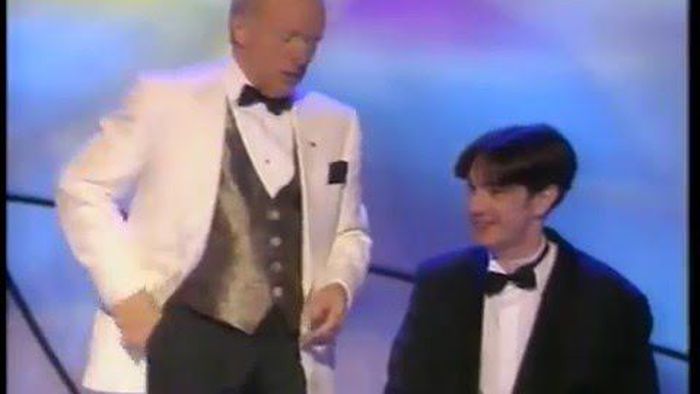 In the 21st century, Daniels stayed on the cutting edge, doing YouTube videos teaching viewers tricks they could do on their smart devices: 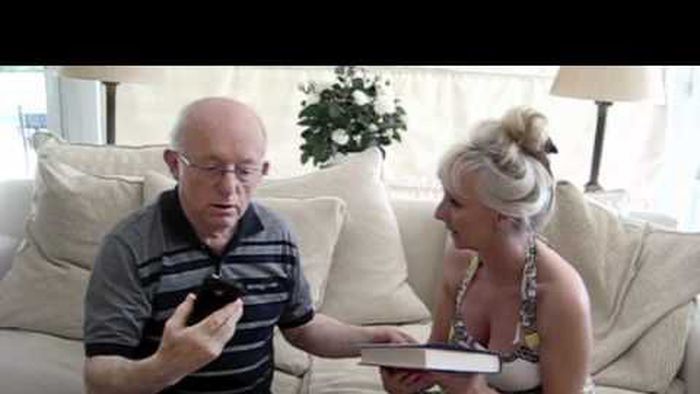 What I see in the mirror: Paul Daniels

Daniels is survived by three sons from his first marriage, and by his wife and longtime onstage assistant, Debbie McGee. 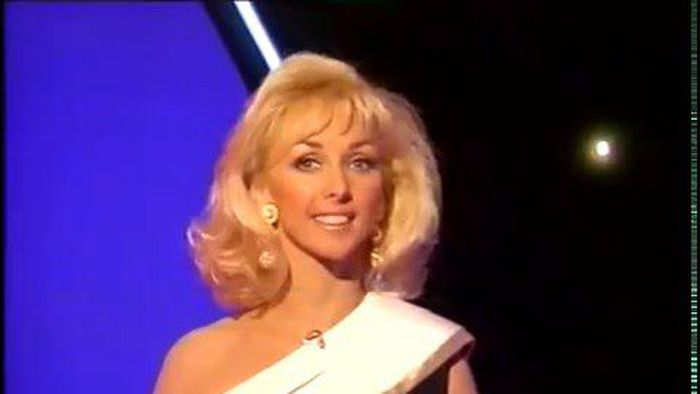 Married since 1988, Daniels gave a clue to the magic behind their happy marriage in his autobiography:

"I was writing and needed to concentrate, so I had a "Do Not Disturb" sign on my back. Eventually I went to bed and Debbie was lying stark naked on the bed – eat your heart out fellas! She was wearing the sort of sleeping blindfold you get on long-haul flights. Printed on it was 'Do Not Disturb.' But further down her body she had a sign that said 'Disturb!'"