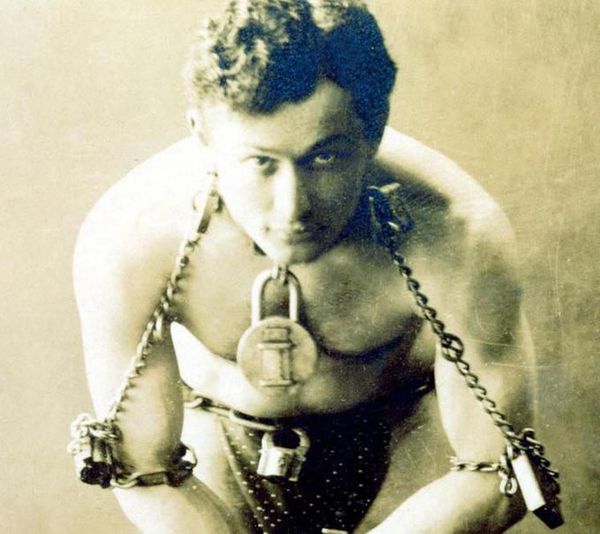 Now you see him. Now you don't.

Houdini’s death-defying acts helped launch him to become one of the world’s most recognized magicians, even long after his death in 1926.

Houdini was born Erich Weisz in Budapest, Hungary, on March 24, 1874. He was the son of a Jewish Rabbi and was one of seven children. The family moved to Appleton, Wisconsin, and later, he and his father moved to New York City and waited for the family to move after money was made working random jobs.

Which magician do you admire more: Harry Houdini or David Copperfield?

In 1873 he married Wilhelmina Beatrice Rahner, who was afterwards at his side performing under the new name Beatrice "Bess" Houdini, throughout his career. Within a few months his career really took off.

“In 1894, Erich launched his career as a professional magician and renamed himself Harry Houdini, the first name being a derivative of his childhood nickname, ‘Ehrie,’ and the last an homage to the great French magician Jean Eugène Robert-Houdin.” - Biography.com 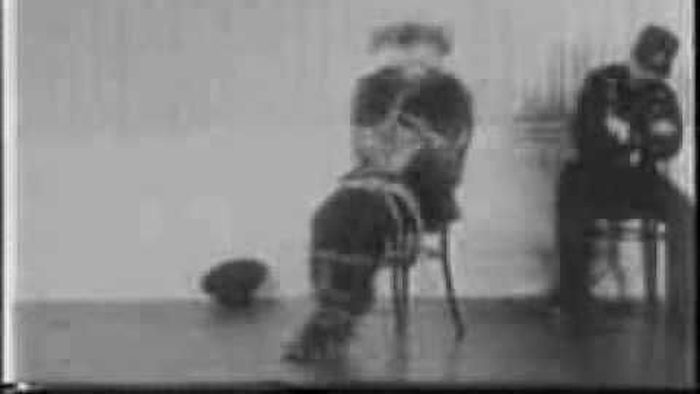 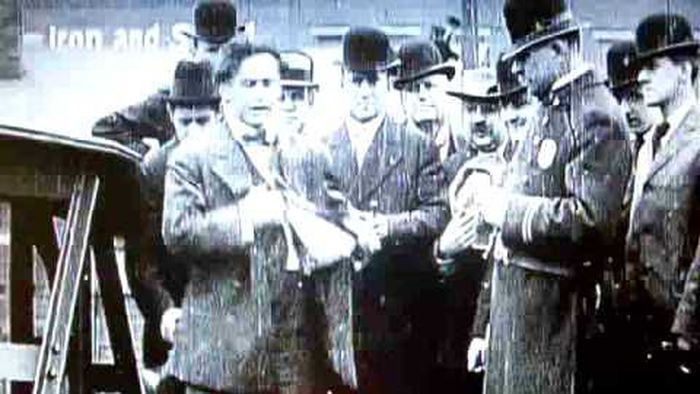 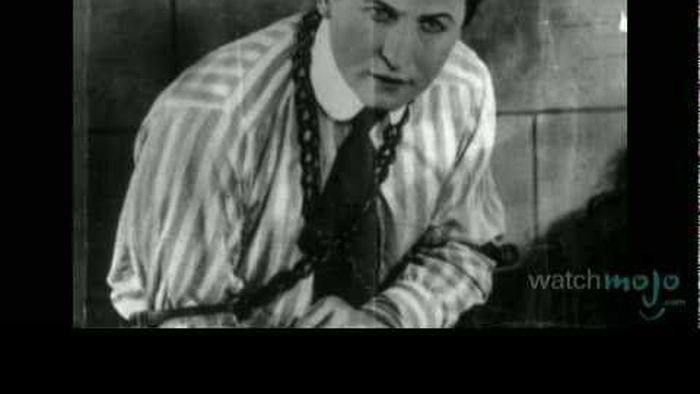 Oddly enough, Houdini died on Halloween in 1926 when he was only 52 years old. There is wide speculation as to what made him suffer, but it is certain that he died due to a ruptured appendix that caused peritonitis.

“After his death, Houdini's props and effects were used by his brother Theodore Hardeen, who eventually sold them to magician and collector Sidney H. Radner. Much of the collection could be see at the Houdini Museum in Appleton, Wisconsin, until Radner auctioned it off in 2004. Most of the prized pieces, including the Water Torture Cell, went to magician David Copperfield.” - Biography.com

In 1953, actor Tony Curtis portrayed Houdini in the film of the same name, with his then wife, Janet Leigh, playing Houdini's wife, Bess. 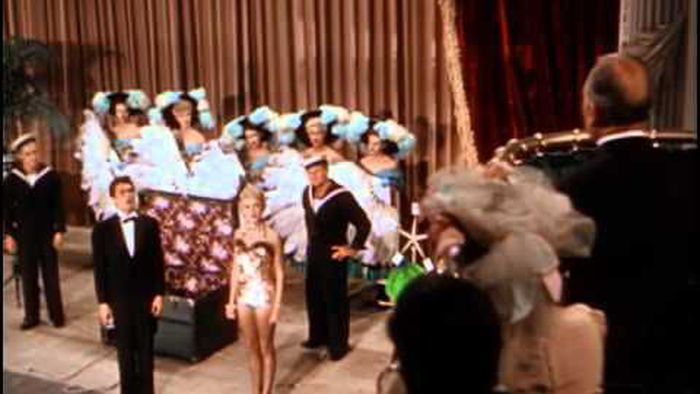 Some sixty years later, the History Channel aired a miniseries with Adrian Brody starring as Houdini. 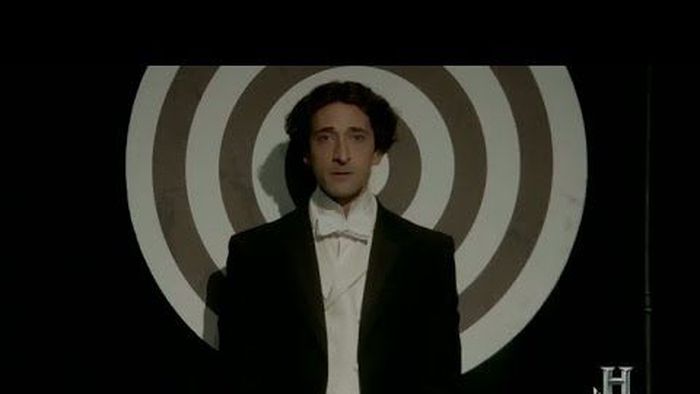 Almost nine decades after his death, Houdini continues to influence magicians in incredible ways, and audiences are still captivated by his tricks.