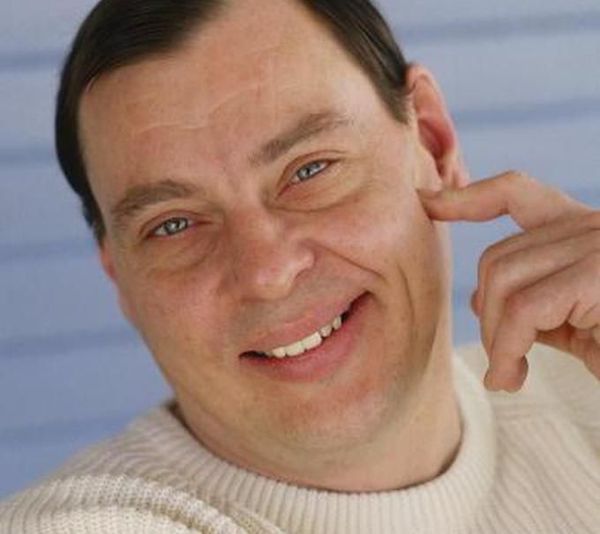 He'd been acting for nearly 20 years, playing big, mean and dumb characters when a one-shot on L.A. Law came along; a small role as a mentally challenged office assistant named Benny Stulwicz.

But it wasn't to be just the one appearance. Larry Drake made such an impression as Benny that he became a recurring character on the series.

As reported by the New York Times:

His death was confirmed by his manager, Steven Siebert. The cause was not immediately known, but Mr. Drake was known to have had health problems.

Drake earned the Emmy Award two years in a row for his performance as Benny. He was so convincing in the role that many viewers wondered if he really was developmentally disabled. 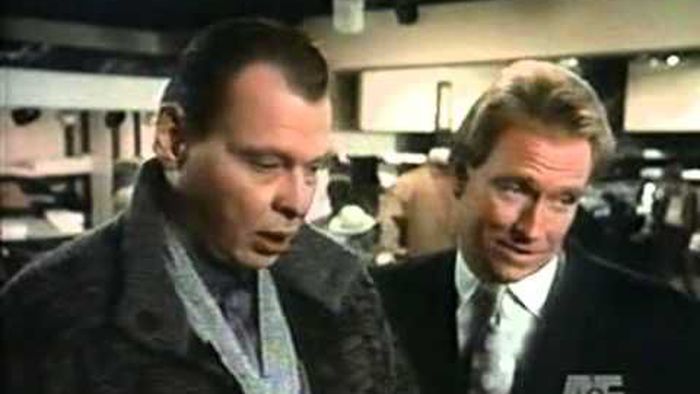 "It's a wonderful compliment," Drake told the Chicago Tribune in 1988:

"Either I fool people, or they're willing to play the game. You have to walk the line. You can`t go too far or not far enough. Benny`s different. That`s why he`s noticed so much. You can`t overplay those differences. If I can be unhumble for a moment, I give myself an `A.`"

Larry Drake's portrayal of Benny shatters stereotypes of the retarded

Larry Drake was born in Tulsa, Oklahoma on February 21, 1949. After going to the University of Oklahoma, he performed in dinner theatres across the south and in Dallas. He chose Dallas because he couldn't afford New York or Los Angeles.

Drake was in his late 30s when he landed the role of Benny in 1986, and as he told the Baltimore Sun:

"The timing is about right. Characters actors don't usually get noticed until they're 38 or so.  What I wasn't sure of was, will it ever happen?"

While appearing on L.A. Law, Drake also starred in the Sam Raimi film, Darkman as a ruthless mobster. 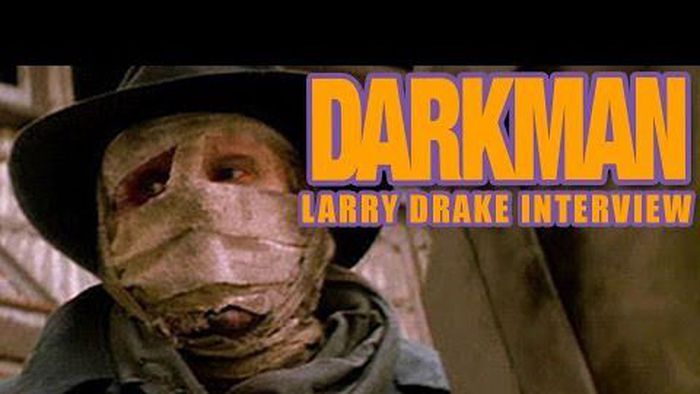 Drake also became familiar to fans of the Cartoon Network's series Johnny Bravo as the voice of Pops. 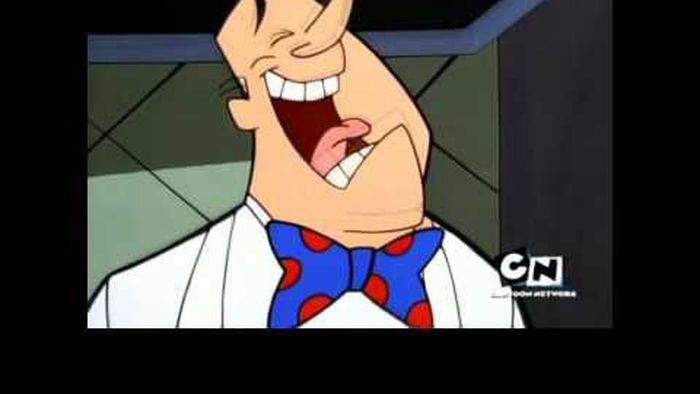 In recent years, Drake led classes twice a week at the Stephen Book Acting Workshop in Los Angeles. About his own acting method, Drake explained to the Baltimore Sun:

As an actor, what I can do is tell the truth. At least, I hope I can tell the truth, a dramatic truth, but still an honest portrayal."