A public memorial for the victims of the Brussels attacks on March 22, 2016

We don't know all their names yet.  They're numbers right now; numbers that tragically keep increasing.

Many were about to go home; by subway, by plane.

But they never made it.

Instead, they will be known from this day on as the victims of the Brussels terrorist attacks of March 22, 2016.

We at LifePosts honor their memory.

As we learn more, we hope to tell their individual stories.

In the meantime, we join the world in support for the people of Belgium at this time of sorrow.

Our prayers go out to the injured, the survivors and the families of the victims. Embed from Getty Images

Obama On Brussels Attacks: 'We Must Be Together' To Fight Terrorism 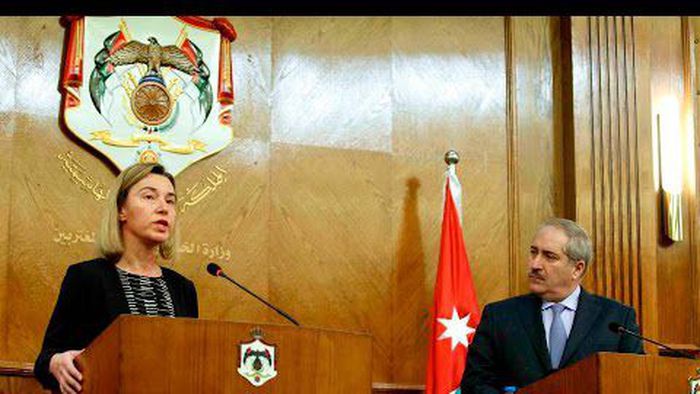