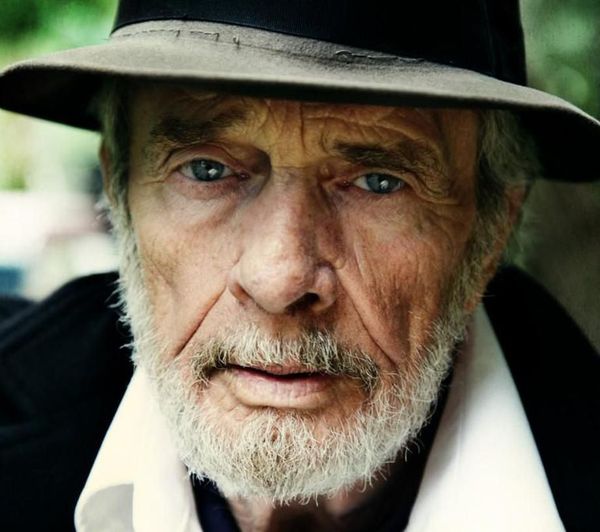 The loss of a music legend: Merle Haggard

During his incredible career as a writer, fiddler, guitarist, and singer, he recorded for about half a century

Country music lost a legend on Wednesday, April 6, 2016, when singer and guitarist Merle Haggard passed away on his birthday at the age of 79. He had been sick with double pneumonia, and by the time of his death, was even in hospice care.

During his incredible career as a writer, fiddler, guitarist, and singer, he recorded for about half a century. He was a founder of the famous “Bakersfield Sound” that reflect the name of Bakersfield, California which was very close to his hometown. His family was not wealthy, and at one point after their house burned down, they lived in an old boxcar.

“Haggard didn't just sing about the life described in country songs. He lived it. His father died when Haggard was a child and he ran away from home and later served time in prison. He drank -- one of his best-known songs is called "I Think I'll Just Stay Here and Drink" -- and slept around. He was married five times.” - Brandon Griggs, AnneClaire Stapleton, and Todd Leopold, CNN

In the 1960s he introduced signature songs include Swinging Doors, The Bottle Let Me Down, and Mama Tried. Throughout the decades, he had a total of 38 Number 1 hits.

Which of Merle’s songs were your favorite? 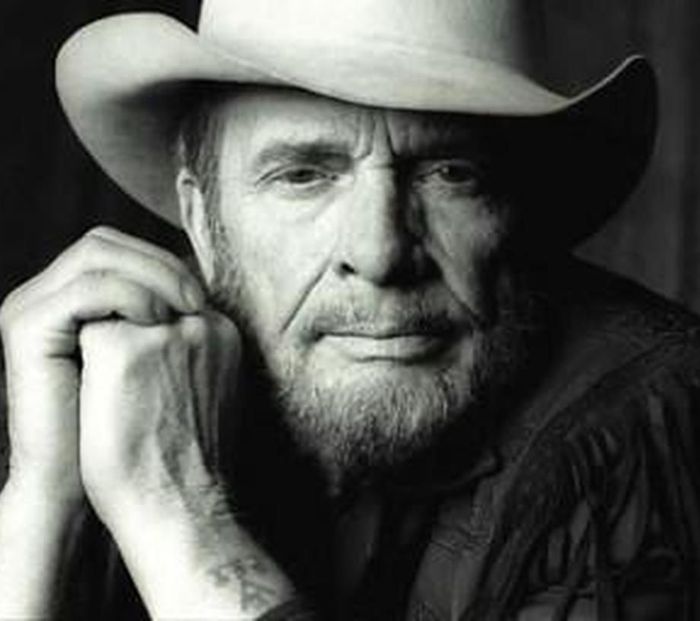 The country music scene has been outpouring love for this man and his family.

“Over five decades of recordings, he scored an amazing 38 No. 1 hits to go along with Grammys, ACMS and CMA awards membership in the Country Music Hall of Fame, Nashville Songwriter’s Hall of Fame, and the Kennedy Center Honors as a songwriter, vocalist, bandleader, and performing artist.” - SiriusXM Editors

"Love and prayers for the Haggard family. Merle was a pioneer...a true entertainer...a legend. There will never be another like him." Carrie Underwood