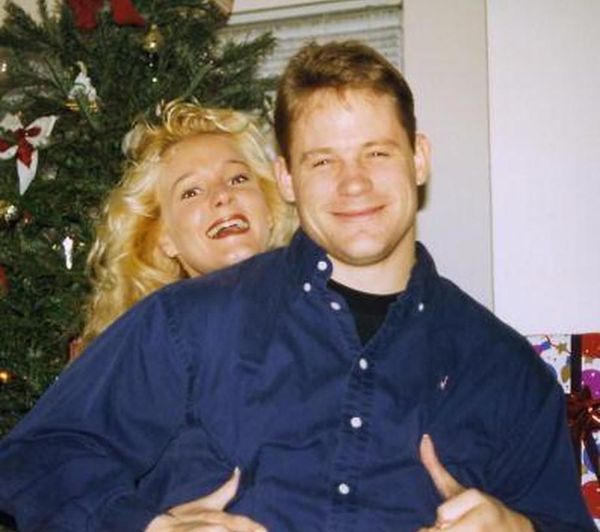 Saturday, April 23, 2016 marks Nathan Ross Chapman's 46th birthday. In a perfect world, he should be celebrating with his wife Renae and their teenage son and daughter, Brandon and Amanda.

But Brandon and Amanda only know their dad from pictures. The last time Nate Chapman's family heard from him was Christmas Day 2001. Two weeks later, Chapman, a Green Beret, was the first American soldier killed by enemy fire in the War in Afghanistan. He was 31. 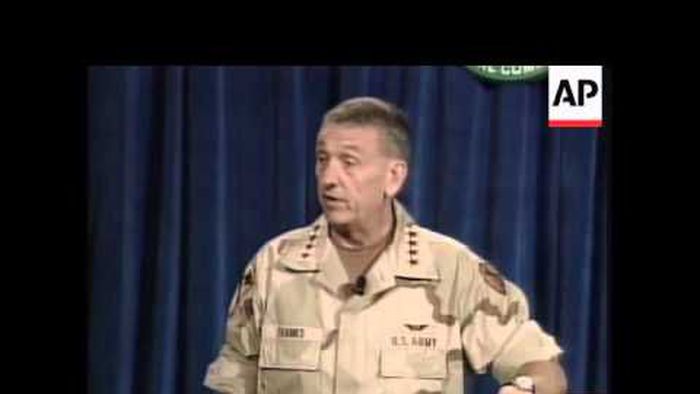 Embed from Getty Images
There was hope then that the War in Afghanistan would end quickly and that Chapman might be one of a handful of American fatalities in that conflict.

There was hope then that the War in Afghanistan would end quickly, and that Chapman's death might be one of the few American fatalities in that conflict.

Fourteen years later, there still seems to be no end in sight.

Until recently, there was still a shroud of secrecy about the mission Chapman was on in Afghanistan. A New York Times article not long after Chapman was killed told only part of the story.

Just this week, the Washington Post uncovered some of the details of the secret mission Chapman was on when he was killed.  He had been recruited for the assignment by the CIA.

Built like a linebacker with a square jaw, narrow eyes and a sly smile, Chapman went to war as a member of what the CIA called Team Hotel — a six-man unit composed of three Special Forces soldiers, two CIA paramilitary officers and a CIA contractor. Chapman and two other Green Berets were selected from more than 1,300 soldiers in 1st Special Forces Group. For their mission in Afghanistan, the CIA needed communications specialists and medics, and almost immediately following the 9/11 attacks it tapped 1st Group to help fill that requirement, said Lt. Gen. David Fridovich, who was, at the time, the group’s commander and a colonel.

According to the article, Chapman and the rest of his team were returning from a meeting between two local warlords, when his truck was fired on.

In that truck’s bed was Chapman, a CIA paramilitary officer and the team’s lone CIA contractor. An Afghan was driving. Two rounds slammed into the paramilitary officer’s chest, tearing through his extra ammunition magazines and his soft body armor. The bullet that killed Chapman shattered his pelvis and severed his femoral artery.

But Chapman fought to the very end.

When they inventoried Chapman’s gear later that day, the magazine in his M4 carbine was empty with its bolt locked to the rear — evidence that he had expended every round he could before collapsing from blood loss.

As Nate Chapman's father, Will, said in the same article:

“He always knew how to find his way into the action. That’s why he went in the military, to do this stuff. … But he knew the risk involved.”

On the 10th Anniversary of the beginning of the War in Afghanistan, Chapman's parents remembered their son for Fox News: 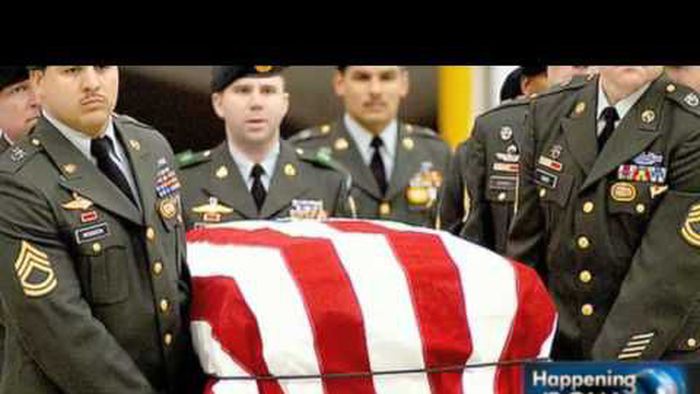 But his widow, Renae has declined to give any interviews recently. One of her last, given to CBS News in 2012 indicates why.