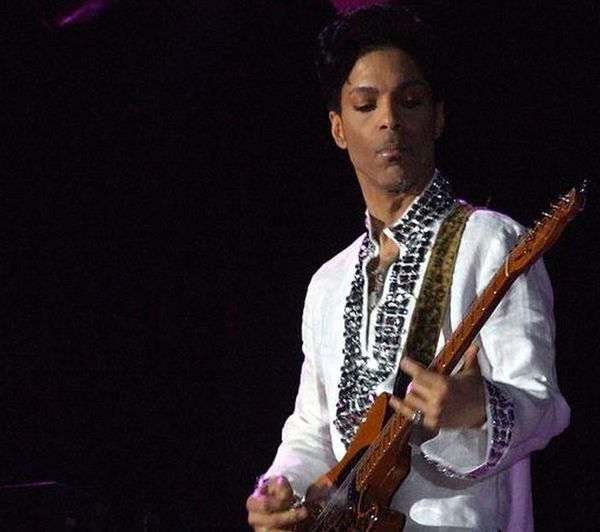 A singer, songwriter, and one of the greatest artists of his generation

Prince Rogers Nelson, better known as simply "Prince", and occasionally "The Artist Formerly Known as Prince, has died at the age of 57.

Listen to all of Prince's legendary and certified singles.

The legendary singer, songwriter and producer was found dead the morning of April 21, 2016, at his studio in Paisley Park, Minnesota.

The cause of his death is not yet known, though he was hospitalized for "flu-like" symptoms while performing in Atlanta in recent weeks.

Prince was a legend in the music industry since the 1980s, best known for his double-Grammy winning Purple Rain (1984), which to date has sold more than 22 million copies worldwide.

What is your favorite song or album that Prince wrote?

TMZ was the first to report the death:

It was later confirmed by his publicist:

Fans and fellow stars have taken to social media to react to the sudden loss: