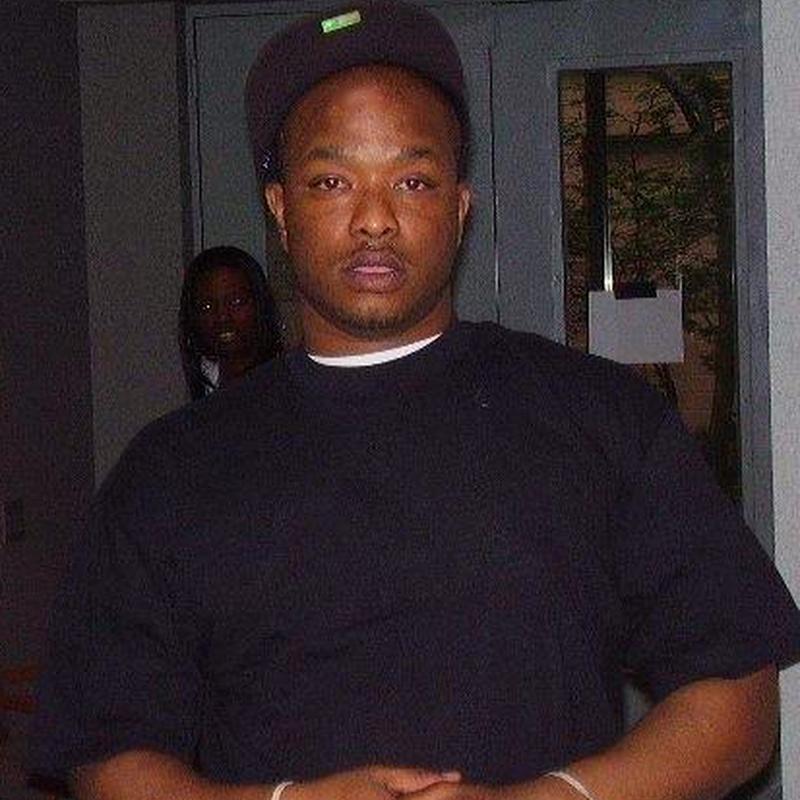 In my heart is a memory and there you'll always be.