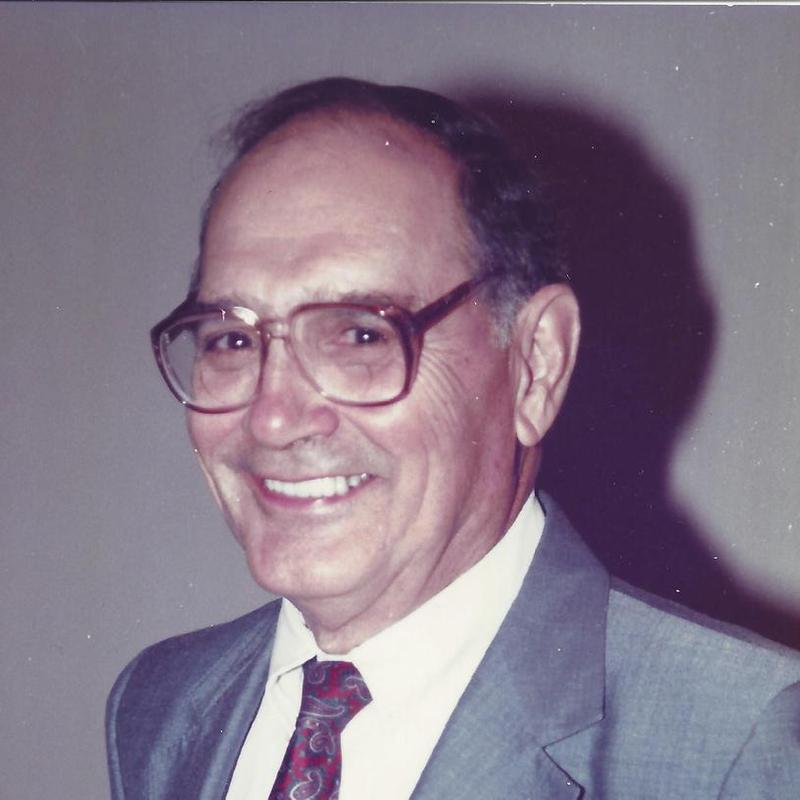 What did Bill do during World War II? 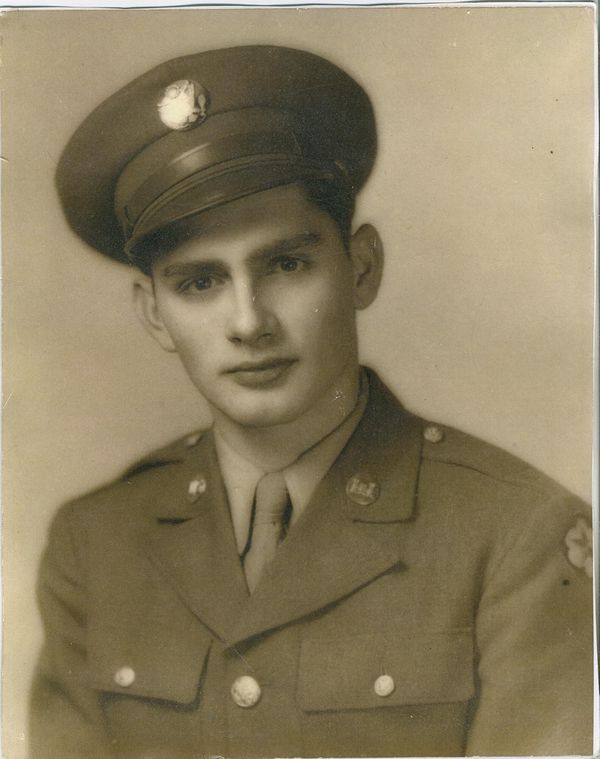 Dad had bad eyesight and was set to be declared 4-F at the recruiting station when he spotted a doctor he knew, a Greek, and asked him to intervene. The doctor took him to the commanding officer, whom Dad lobbied, saying he had cousins in Greece he wanted to save from the Nazis. The officer replied "son, you're in the Army." Dad trained in New York City to be an electrician. But instead of being sent to Europe, he was shipped off to a bomber base in New Guinea, where he worked as a barber.