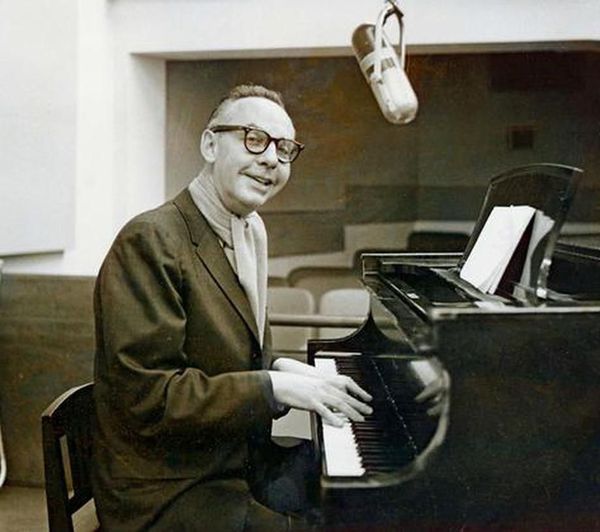 Instead of getting the usual recorded message,  he actually answered.   At 95, he sounded great.

"When I told him I knew you, he said, 'Now there's someone I'd love to talk to again.'

Johnny Mandel was and is one of the greatest composers (The Shadow of Your Smile, Theme from M*A*S*H, Emily) and arrangers in the history of pop music, jazz and Hollywood.   One of Mandel's earliest arranging gigs was writing for the house band at radio station WMGM  in New York.  His boss then was Joel Herron, my mentor, the guy I was speaking to at this very moment.

I was thrilled.  But whenever I tried calling him again, the recorded message had returned, which immediately led to a Google search to make sure Joel was still alive.    Year after year, it was always comforting to see (1916-- ) in his IMDB listing.

The listing was exactly the same last October.     But then I opened the link to the Joel Herron Collection at Middle Tennessee State University. The biographical sketch quietly delivered the news:

My mentor had been gone for nearly four years.

Since 1968, he had been my link to an era in show business that I loved...the golden age of nightclubs, music, radio, records and television in New York in the 1940s and '50s.

Joel had been part of it all, as conductor of the house band at the original Copacabana nightclub, the band in the Plaza Hotel's swanky Persian Room, and at Bill Miller's glittering Riviera just over the bridge on the banks of the Palisades. 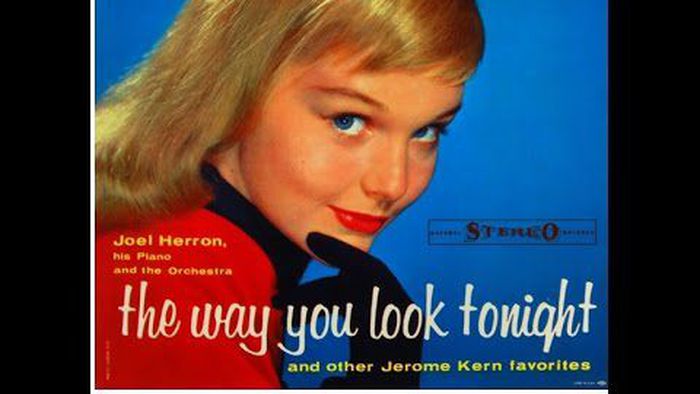 He'd worked with everyone...big names then that mean little now. ( But what a line up this would have been on the Ed Sullivan Show circa 1956).

The dance team of Marge and Gower Champion... Embed from Getty Images

The biggest name Joel had worked with was Sinatra. Along with lyricist Jack Wolf and Sinatra himself, Joel composed the standard "I'm A Fool To Want You." Originally recorded by Frank in 1951 in the middle of his tempestuous affair with Ava Gardner, his performance has been called the most moving and emotional of his career. 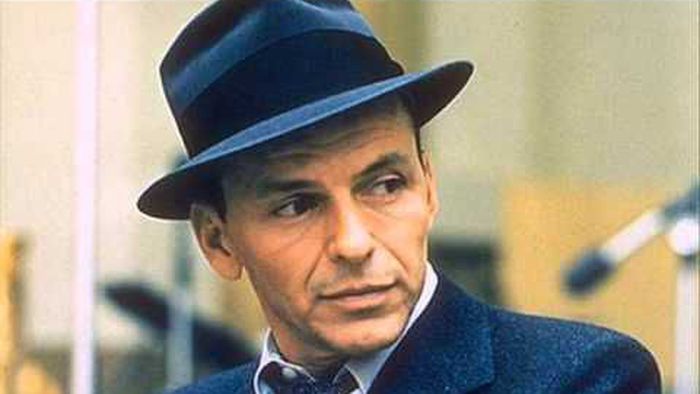 "Fool" as Joel always called the song, went on to be recorded by other legends like Billie Holiday: 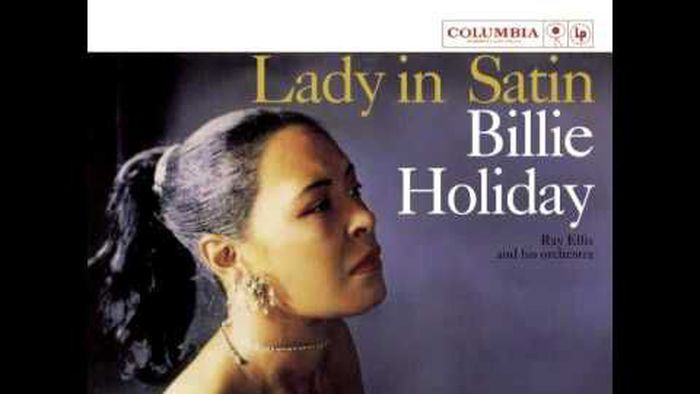 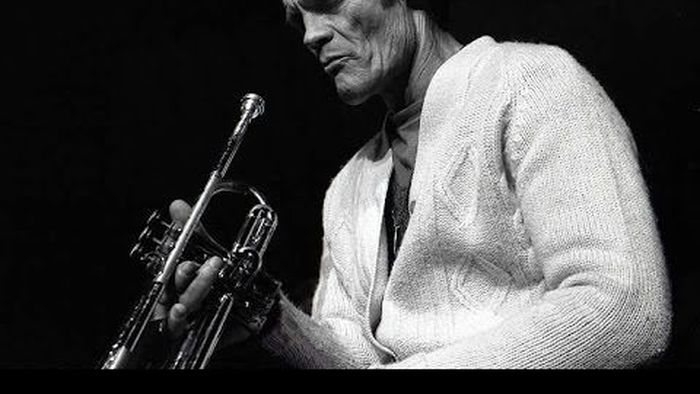 And in one of Joel's favorite versions, by Linda Ronstadt and Nelson Riddle: 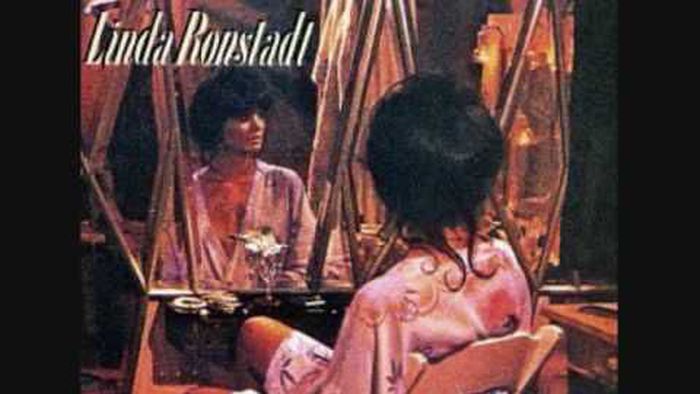 By the early 1970s, Joel had taken under his wing a recent college graduate who he thought had the makings of a good writer.

At least once a week, we would meet at Joel's small office on Madison Avenue where he would critique my latest attempts at comedy writing.      A chuckle that seemed to incorporate his entire body was the ultimate accolade.  The opposite was a grimace that looked like he had just smelled the garbage from Grand Central's Oyster Bar on a hot summer day.

He'd also make sure I was reading more than the TV pages of the New York Times and the Daily News.

Joel not only introduced me to the work of Ring Lardner, but also to the beautiful orchestrations of British arranger and conductor Robert Farnon who was idolized by American arranger-conductors like Andre Previn, Quincy Jones and John Williams. 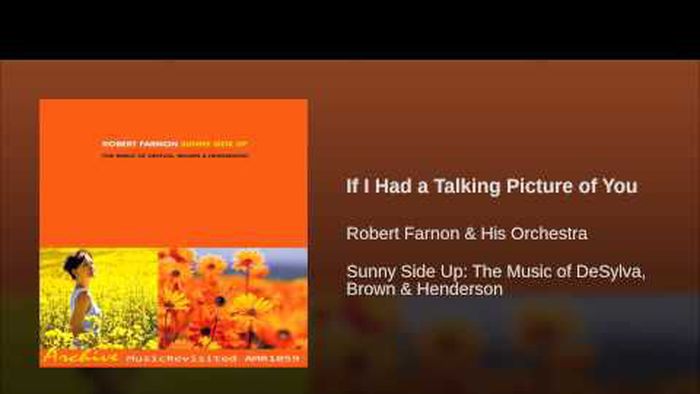 "Robert W...you ought to be listening to Michael Franks." 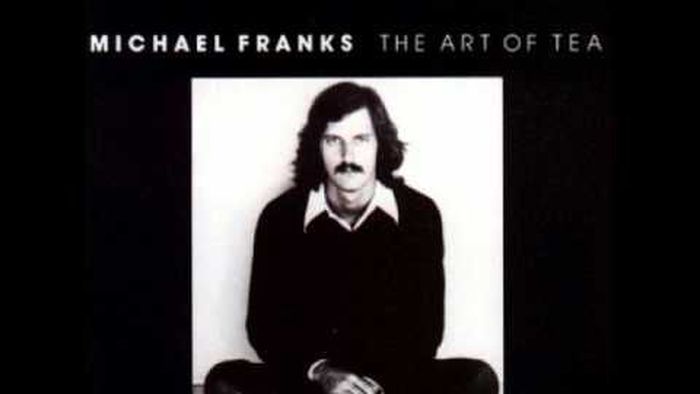 "Have you heard Billy Joel?  This guy is some kind of writer!" 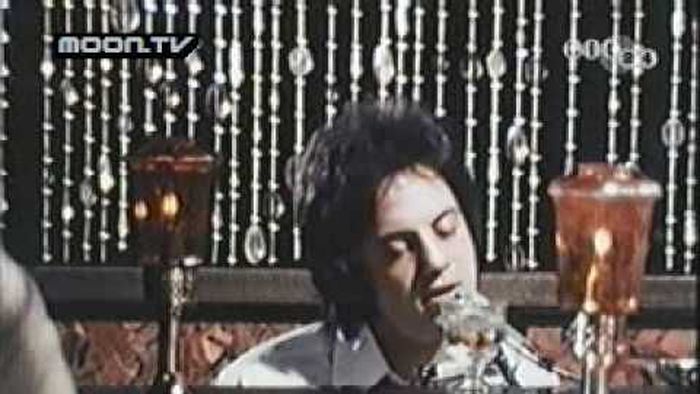 Joel also introduced me to Szechuan cuisine, the writings of psychoanalyst Theodore Reik, and made me aware of an up and coming Chicago politician named Barack Obama.  But that was way in the future.

Our future president was only 12 the afternoon Joel announced to me, "We gotta get you a writing credit."

After a pause, his face brightened.  "Oh, yeah!"

"Who would be the most perfect spokesman for the American Heart Association?"

Joel was getting pissed at my denseness.  "Come on!   Who?"

He put a sheet of paper in his IBM Selectric and started typing.  Two minutes later, he looked at what he wrote and beamed.   He read out loud in rhythm:

The most important part of my equipment isn't here

"Sounds like the Tin Man in the Wizard of Oz."

By this time in his career, Joel was writing and producing commercial jingles.   Here's one of his classics: 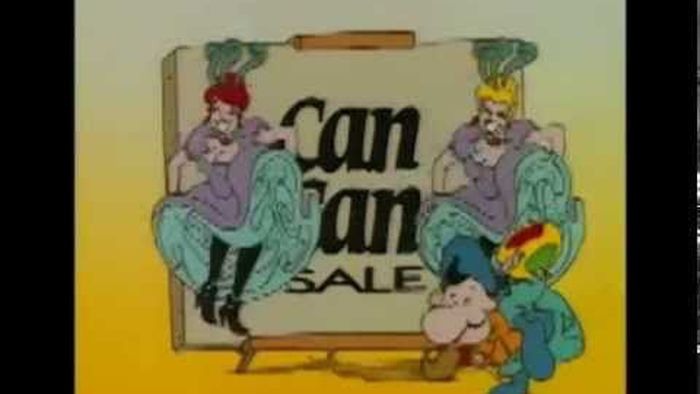 Joel was tight with Irv Lewis, the head of production for the American Heart Association, and pitched Irv the idea of an animated cartoon starring the Tin Woodman and his search for a heart.

Irv loved it.  So Joel and I began writing a script.   When we finished a few days later,  Joel recruited an animator he had worked with before to make a storyboard.

The animator was Myron Waldman, aka Dad. 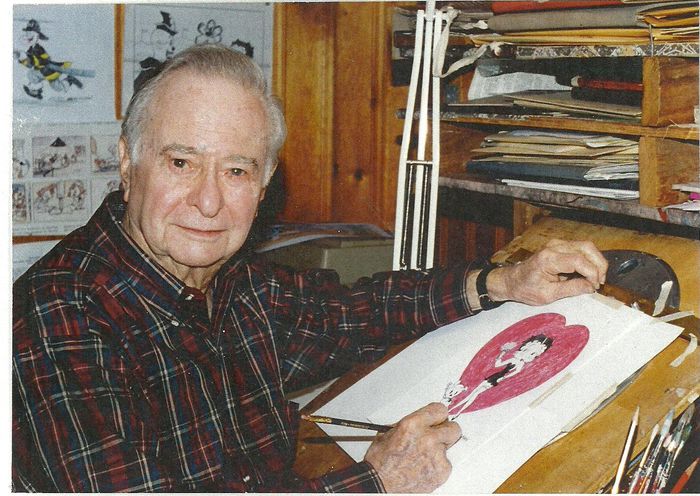 The Heart Association gave Joel the green light.   A few months later, I had my first professional screen credit (and the only time I shared an onscreen credit with my dad): 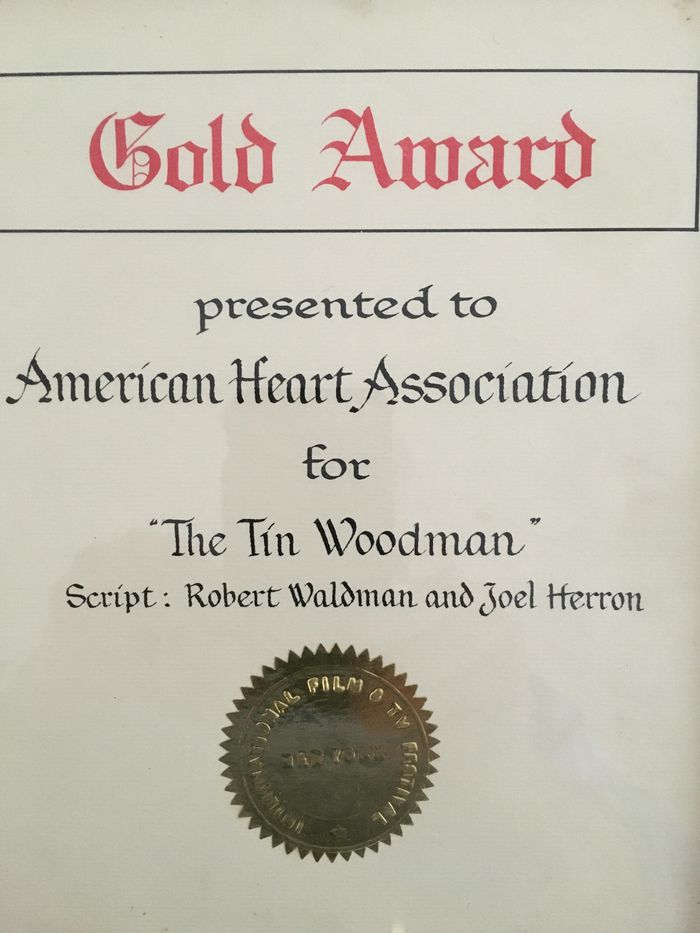 Joel not only got me my first credit but also my first fulltime job as a script and copywriter.   Even though Joel closed his Madison Avenue office in the early 1980s and eventually moved to Charleston,  we stayed in touch, mostly through phone calls, but also in person when he visited New York. (The last time I saw him he had a ponytail.  He was 90).

I was now older than he was when we first met, but he was still my mentor, still critiquing my work like nobody else could.

"Robert W...I saw that show you did on McDonald's.  Perfectly fine for what it is, and what it is is bullshit. It's work.  What are you doing for you? Are you writing?"

"Get to it! You're a not a kid anymore.  And I'm gonna keeping bugging you about writing your own stuff till I'm gone."

Sorry, Joel, but you were wrong. You're still bugging me about it. And dear mentor, I wouldn't have it any other way.

"Take My Love" is another song Joel wrote that Sinatra recorded. Visiting the Copacabana in 1951, Joel ran into Frank who told him, "Watch the Jack Benny Show this Sunday. I'm doing our song." Here's the actual performance: