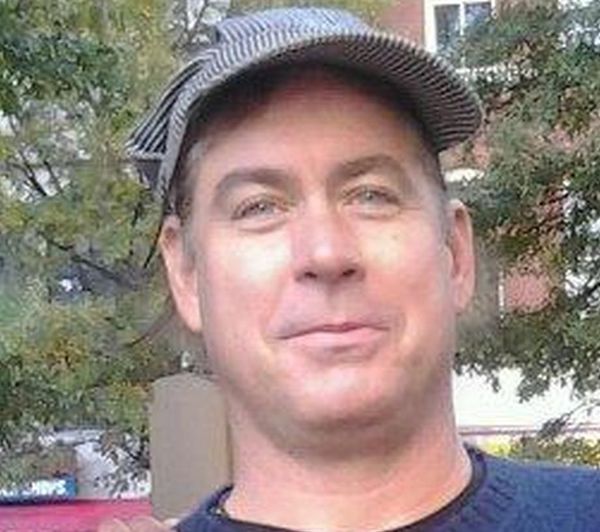 Andrew graduated from McEachern High School in Cobb County and studied Culinary Arts at Art Institute of Atlanta.  He was considered to be a very talented chef, and worked in some of Atlanta’s most prestigious restaurants during his career.  He often reminisced fondly of his time working with world famous Chef Joel Atunes and other industry icons, at some of Atlanta’s finest restaurants like JOEL, Bacchanalia, Veni  Vidi Vici, and Restaurant Eugene.  His involvement with Atlanta’s culinary industry is too extensive to list, but spanned two decades.

Andrew was also passionate about art, music, and the written word.  His talent for poetry was well known, but his artistic abilities were not as widely known.  Although he was not a musician, he had a great respect for several local Atlanta musicians, and loved attending their performances.

So long my bro. Will always miss talking to you.

I wish there had have been more time Andy....💙💜

My beloved first nephew...you will be missed more than I can ...wonderful memories will be mine always....rest in peace....all my love. Aunt brenda