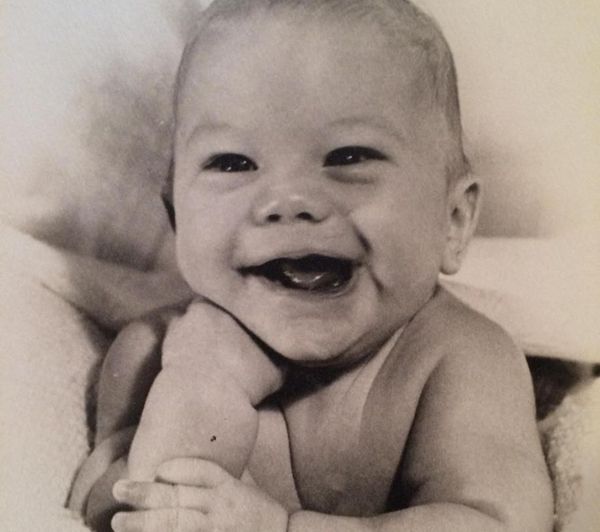 The Baby Boy Whose Death Shifted Everything

Many years after his death--from meningitis that stemmed from an infantile ear infection in the days before routine use of antibiotics--my mother was still saying that our brother Paul had been "big." He was her firstborn male, and, though he lived only 13 months, and though mom merely meant that Paul was technically large in size, his presence was always enormous within our household, and he lives within all of us forever.

The whole story makes me sad to recount, but my mother became concerned in April, 1954, when baby Paul developed an ear infection from a standard cold, that then progressed to a spiked fever and horrifying convulsions on the way to the hospital. Paul's arching back and stiff neck were clues to the rare diagnosis, but strangely a physician's assistant told my parents to go home and relax, that babies got over these things over night, and that they needed rest. So my naive mother and father returned to their apartment, only to be phoned later and told that Paul was now dead. An autopsy proved no negligence. There was nothing more to say and do. My mother stated her wish to have another baby as soon as possible. Less than three months later, she was pregnant with me. I was a replacement for a boy they were missing, and as a tiny girl, I used to stare at the photo mom kept on her dressing table (first photo below) and feel so sad that someone very special was essentially lost to us. There have been times I've felt his presence. He's not always baby when I think of him. I turn him into an older brother who teases me and gives me advice. Who knows why these things happen in families? I spend my life now trying to help people name their grief, and get on with their lives. There is no closure. Closure is a myth, and not even a worthy goal. All we can do is look back and remember.

It touches me greatly that BillionGraves.com has posted my infant brother's gravestone on its website. My mother, in her grief, made the wise decision to fly little Paul's autopsied body down to the town of her birth, Aledo, Texas, where a Baptist funeral and burial in Brown Cemetery was held days after his death. The fact that he was buried and that a gravestone exists that will forever be online for people to see means so much. I'm a licensed funeral director now in the state of New York, and I often advise folks to reconsider burial in this age of cremation and scattering-of-cremains ceremonies. A grave marker is there forever. You've got a place. You have a clearly demarked memory, even if you weren't present that day at the grave, burying a child's small casket and then placing flowers on it. 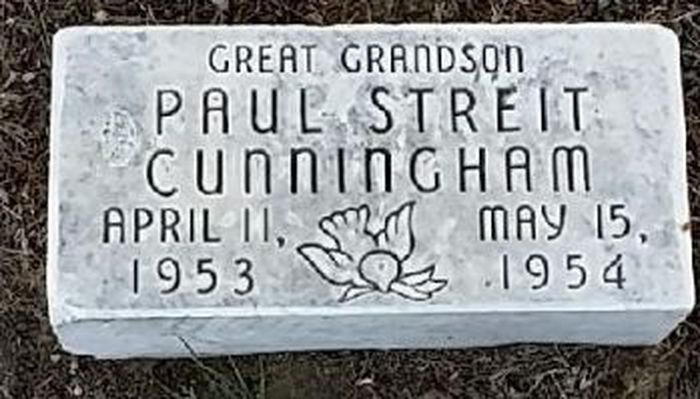 Thank you, BillionGraves.com for dispatching volunteers to photograph graves like Paul's all over the country! It meant a lot to find this, as we have photos of the gravestone somewhere, but couldn't locate them.

What follows is a little portfolio of pictures of Paul's short life. 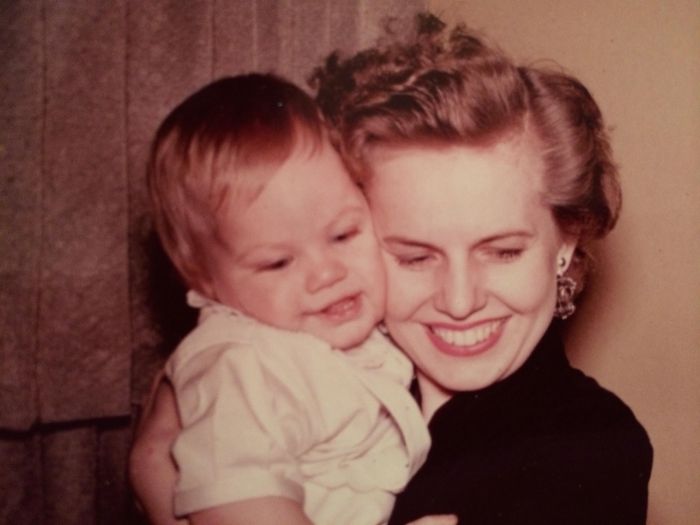 With his mommy, Jacqueline Cunningham. 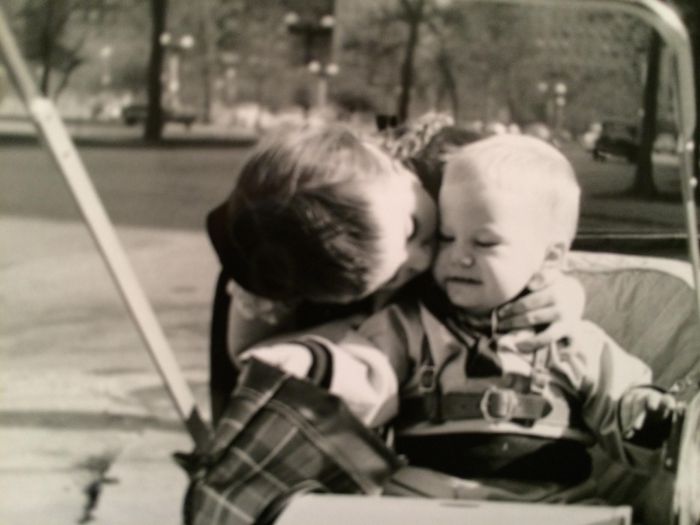 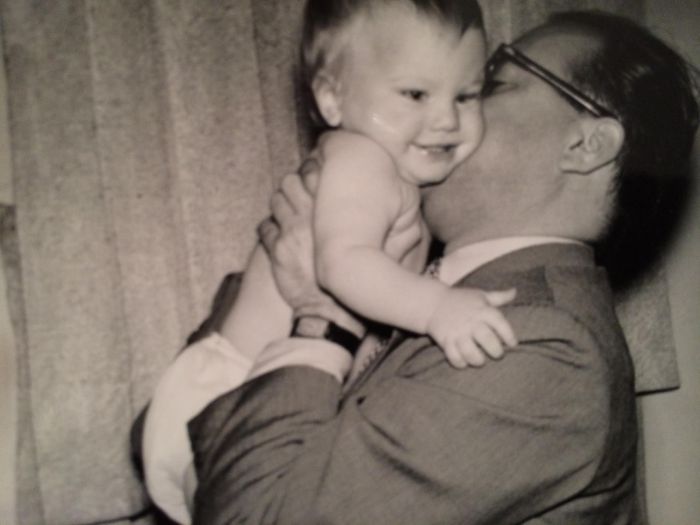 With his daddy, Austin Cunningham.