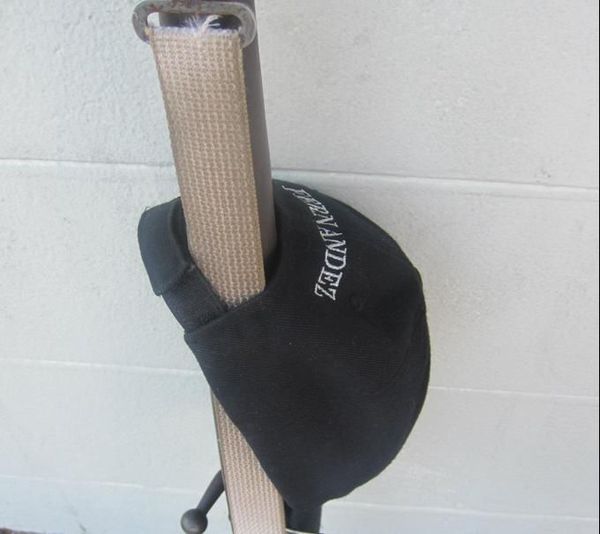 Formerly known as "Patriot Precision," the Patriot Guard Drill Team was officiated in 2002 by its coach and members, leading to a now 13-year long tradition. The armed drill team, a part of Francis Lewis High School's Junior Reserve Officers' Training Corps Patriot Battalion, has since become one of the biggest organizations in the drill world.

The team competes yearly in the National High School Drill Team Championships, funded by Cadet Command, in Daytona Beach, Florida. As the "Super Bowl" of military drill, a performance sport, it has drawn over a hundred schools to Daytona every year since its founding.

Since its establishment, Patriot Guard has become one of the most well-known schools in the drill world alongside Texan teams including the Silver Eagles and Black Watch. The fame is the result of a six-days-a-week practice schedule, exceptional precision, its first place win in 2007 and a three-year win streak from 2009 and 2011. The fame peaked in 2012 when a journalist from the International Center of Photography, Adrian Fussell, produced a reportage, photo-essays and a video of the team. Fussell earned the Ian Parry scholarship as a result.

Since then the team has remained one of the highest ranking schools at the Nationals. They are currently practicing alongside their unarmed counterpart, Patriot Pride,  in preparation for the 2016 Nationals.