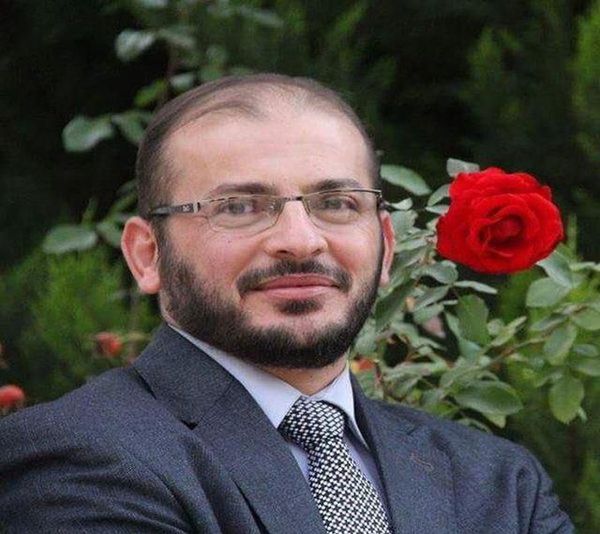 From the Committee to Protect Journalists:

Syrian journalist Zaher al-Shurqat died in hospital on April 12, 2016, after a masked man shot him in the head on April 10 in a street in the southern Turkish town of Gaziantep, according to news reports. He was 36. The Islamic State group claimed responsibility for the murder, making Al-Shurqat the fourth Syrian journalist the group claimed to have killed in Turkey since October 2015.

Al-Shurqat worked for the online broadcaster Aleppo Today, where he hosted a show called "Lines of Fire," which covered the conflict in Syria and especially Aleppo. He also produced reports for a show called "From the trenches: the concept of jihad," and was a host of a show called "Islamic State in the words of the leadership," which interviewed leaders of other rebel groups critical of Islamic State.

According to news reports, the attack on Al-Shurqat was caught by a security camera footage, which Turkish police said they were examining for evidence. Al-Shurqat was hospitalized immediately after the attack, and remained in critical condition until his death two days later. The Islamic State group's Amaq News Agency claimed on April 11 that the group was responsible and that it targeted Al-Shurqat in retaliation for his work.

Turkish media described Al-Shurqat as a former fighter with the Abu Bakr al-Sadiq Brigade rebel group in the northern Syrian town of Al-Bab. Al-Shurqat began working for Aleppo Today after the Islamic State group captured his town in 2013. He moved to Gaziantep in 2015, according to news reports.

The Islamic State group has previously claimed responsibility for murdering Syrian journalists Ibrahim Abd al-Qader and Fares Hamadi in Urfa, in southeastern Turkey, on October 30, 2015, and Naji Jerf in Gaziantep on December 27. Al-Shurqat was also the second Aleppo Today journalist that the Islamic State group claims to have killed. 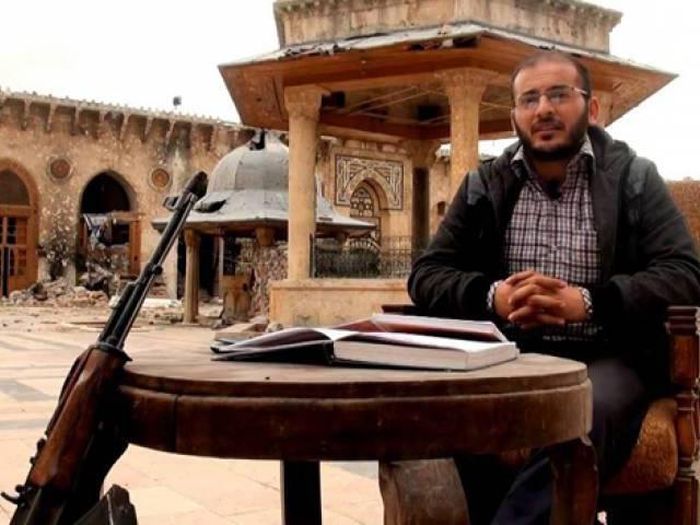 Stories About the Killing

"The Islamic State appears to be waging a different kind of campaign against the Syrian journalists, activists and former rebels who spend their time in exile in southern Turkey working to expose the group’s atrocities. Many suspect it of running a network of informants and assassins who monitor opponents and then behead them at their homes or gun them down in alleys."