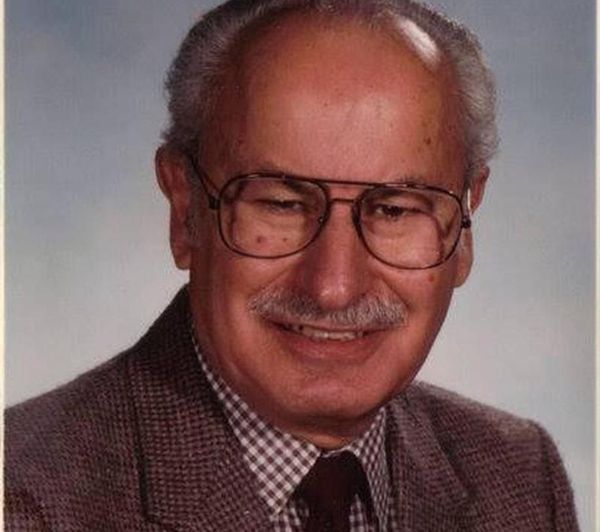 Sam Levitt was a beloved teacher in the Great Neck schools for many years. He taught.Social Studies in the 1960s-80s at Great Neck North Junior High and for several years at Great Neck South. 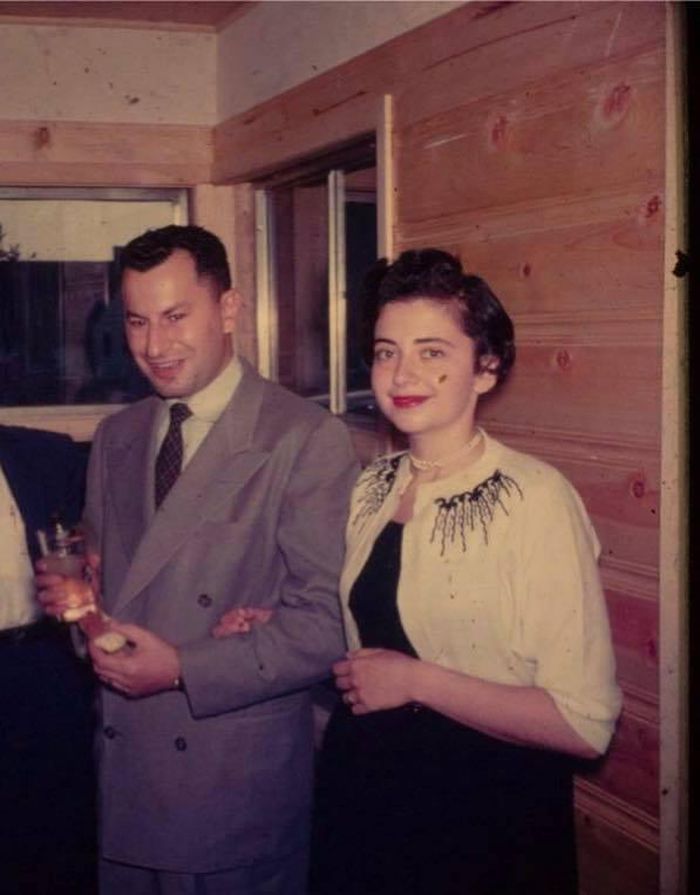 Memories from Students and Friends 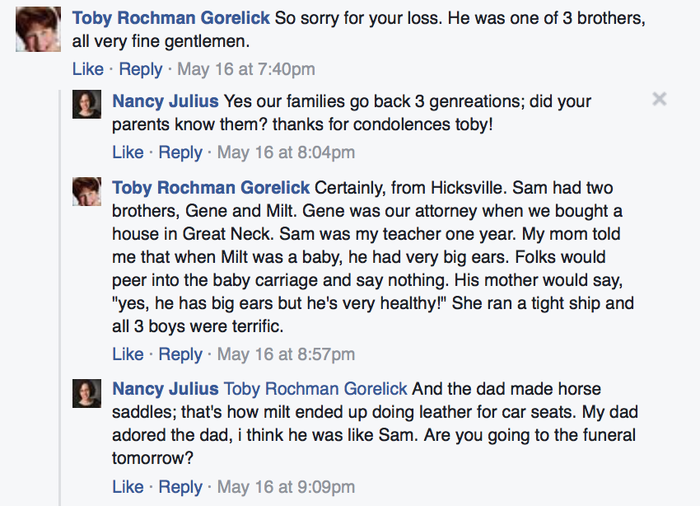 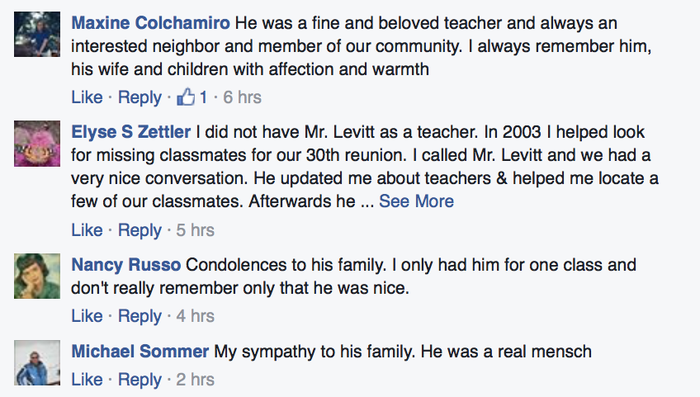 On Helping a Holocaust Survivor 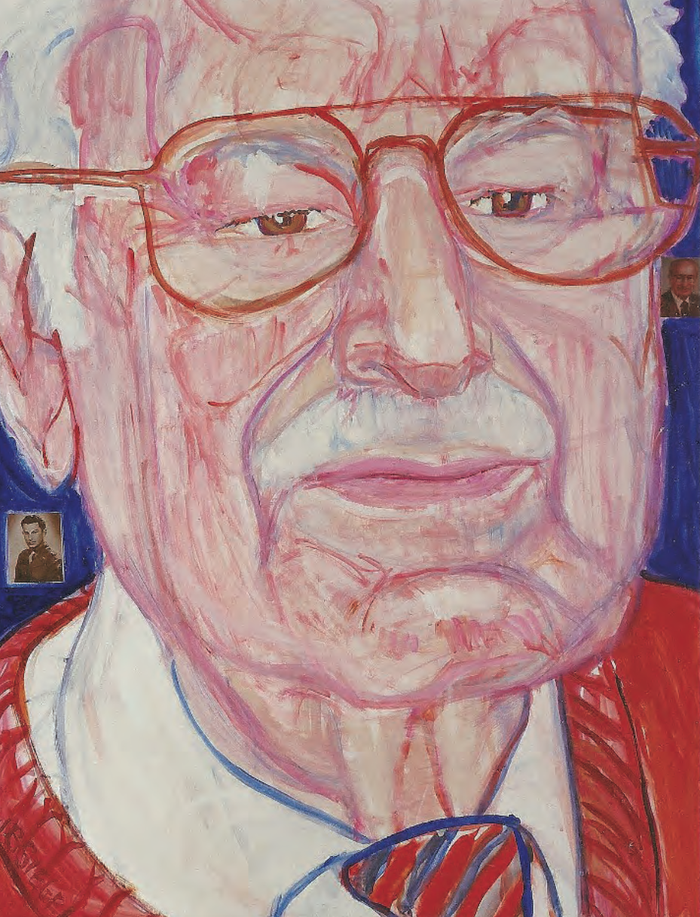 A piece by Sam Levitt in Holocaust Survivors and Liberators, portraits by Wilma Bulkin Siegel

I am an American Jew, raised in Hicksville, Long Island. I am the eldest of three sons, and my parents cameto the United States from Russia. While I was in the U.S. army, stationed in Germany, the liberation occurred in Dachau, just outside of Munich. I remember meeting with a number of survivors a short time after their liberation from Dachau and other camps and hearing stories of their horror.

A few months later, the most important contact I made was with a survivor I met at a displaced persons campin a town called Felderfing, which was also near the city of Munich. A friend of my parents found out thatI was stationed near Felderfing and requested that I bring long-delayed mail to this survivor, a man by the name of Binyomin Appel. Mr. Appel was overjoyed, finally, to receive these mailings, which represented the first contact that his relatives in America had—a contact that was hindered by an earlier breakdown in mail communication.

Later connections that I made with Mr. Appel took place during mid-1945 and early 1946. When it was time for me to leave Germany in April 1946, Mr. Appel prevailed upon me to bring diary notes of his horrible experiences in the camps to his relative in New York. At first I was reluctant to do so for fear of losing these important notes, but later decided it was worth the risk.

After being discharged from the army in the U.S.on April 30, 1946, having spent seventeen months in Europe, I was able to bring the diary notes to Mr. Appel’s relatives. Eventually, they turned them over to the Morning Freiheit, a well-known Yiddish newspaper published in New York City. This resulted in a serial publication of the diary in its entirety. The diary now can be found in the archival files of The Center for Jewish History, 16 West Street, New York, New York 10011.

Mr. Appel, through the sponsorship by his relatives was able to come to the United States and becamean American citizen for the latter part of his life. Sam Levitt, a retired secondary school teacher of the GreatNeck, New York, Public Schools presently is a resident of that community.

I had Mr. Levitt either for 8th or 9th grade social studies, cannot exactly remember but American History. I remember him as an excellent teacher -- his class was lively and interesting and he made me feel that he liked me and was interested in what I had to say. It was right around the time of Watergate and Nixon's resignation and he talked to us about politics a lot. He may even have had a TV brought in for us to watch the Watergate hearings in class. (Remember what a big deal that was with the black and white tv on the tall rolling cart? Had to call the AV dept etc) Mr. Levitt seemed really outraged by Nixon and he tried to convey to his very young students the importance of what was happening in government at that time and to connect it to what we were learning about the constitution and American history. A warm, caring, wonderful, supportive teacher.