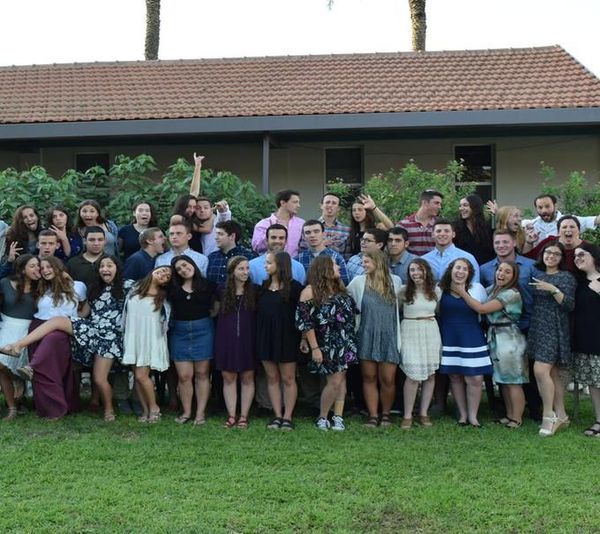 Poland: The March of the Living 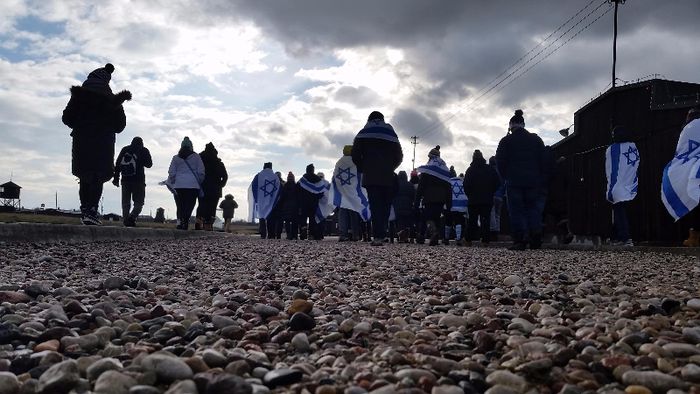 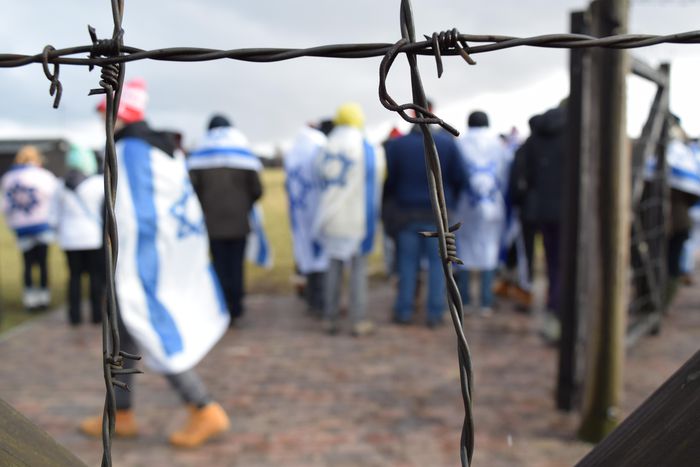 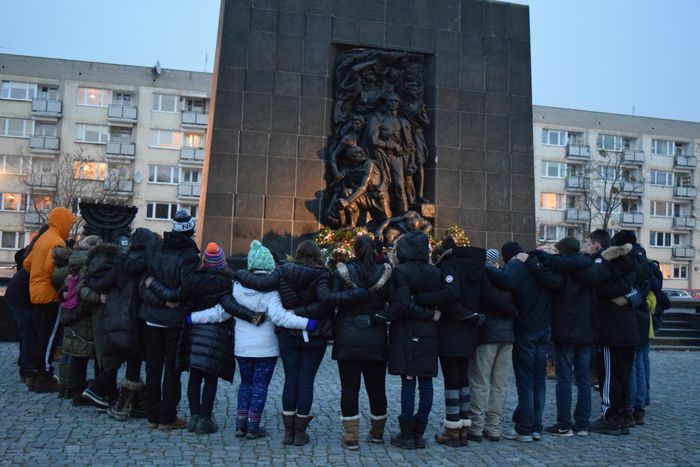 "I swore never to be silent whenever and wherever human beings endure suffering and humiliation. We must always take sides. Neutrality helps the oppressor, never the victim. Silence encourages the tormentor, never the tormented." -Elie Wiesel

As we stood in Treblinka, one of many concentration camps where the Jewish people were tortured and murdered, we sang the Hatikvah. As a descendant of a Holocaust survivor, I felt proud to sing this song about hope. Although the Nazi's won the battle, we won the war. We are an oppressed nation that managed to not only survive this execution, but were able to establish a homeland for ourselves.

For me, Auschwitz was the hardest site to visit. At the entrance of the concentration camp was a sign that translated to, "work makes you free." This was only one of the ways that the Nazi's used deception to ensure cooperation.

Propoganda was what influenced most of Germany to support Hitler's plan to annihilate the Jews. After World War I, Germany faced food shortages, industrial decline, and most importantly, it lost its nationalistic pride. Hitler knew that Germany needed a strong leader who would help them regain their former glory. However, there was no simple, intellectual solution. Therefore, they chose the easiest solution: Blame. Sadly, the Jews were their chosen nation.

There were 28 blocks in Auschwitz 2, which spells out the Hebrew word "כוח," which means spirit in English. This, however, meant nothing because according to the Nazi's, if you were a Jew then you had no spirit. You were merely a body to be disposed of. The scale of judgement for life and death was determined strictly by them. They played the part of God. The only difference was that they were less forgiving.

"Forever let this place be a cry of despair and a warning to humanity..."

Some people compare the Nazi's to animals. However, that would be an inaccurate description because to act like an animal means to act without thinking and the Nazi Party knew exactly what they were doing.

Although I cannot fathom how a human being could murder a person so carelessly, it is important to note that Hitler's plan failed. We are still here. I stood in a place where everybody's nightmares became a reality and then was able to leave.

My generation is the light at the end of the tunnel. It is because of them that we are alive.