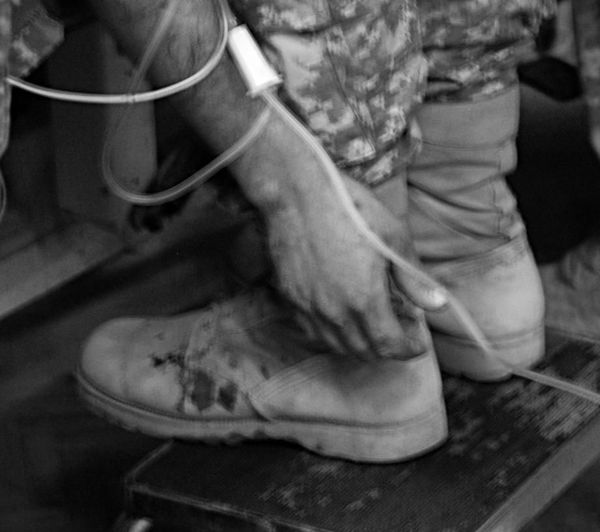 
“What’s the best way for me to stay out of the way?” I ask a medic. He looks away from the sky, then at me.

"Just stay out of the way,” we say in unison.

I stand next to the monument on the flightline marking the area as Dennis Airfield, Forward Operating Base Orgun-E, Afghanistan. It's named for Private First Class Jerod Dennis who was killed in action on April 25th, 2003 in Shkin Province. We’re about 20 miles from the Pakistani border. The sign reads, “Altitude 7,460ft.”

The helicopter is in the distance; it’s a Blackhawk. It’s the fastest moving Blackhawk I’ve ever seen.

“It’s coming in hot!” yells a voice without a face. I see several medics turn their backs to the whipping blades just a few yards away. The rotors throw a blanket of white noise and dust and debris, small rocks that sting the back of my head and neck.

In a few seconds, the wind from the blades is bearable and I turn to see the team at work on the patient. Someone pounds chest compressions. I raise my camera and zoom in. I pop the shutter and glance at the LCD. I don’t know if it’s a good shot. The whir of the blades is too much in my ears. The sun is too bright. I’m too confused to know that I’m scared.

About 20 minutes earlier, a voice came through the hospital door, “They’ve got a trauma coming in. Gunshot.” I close my laptop, put on my uniform jacket and grab my camera. I walk out to the flightline, take a few test frames and adjust the exposure. I look to the mountains and wait, think, try to see the future. Another voice, “They’re sending him somewhere else.” I take off my jacket,fire up my laptop and go inside for a diet soda.

I’m here to write a story and take photos of the field hospital. I have other stories to cover, but any time I have in between, I spend at the hostpital waiting for a patient to arrive. I’m not hoping for an incident, but I’m hoping that if something happens, I’m here when it does. I sit on the deck and play chess with the surgeons and medics. They tell me their stories: some funny, most not. I talk to the guys coming back from the mountains. I listen. Sometimes, I think they like me. Other times, I think they just like having someone new to talk to.

I'm ready for this.

I run ahead of the litter team. I turn to shoot, but they’ve almost caught up to me. I run farther, faster, faster this time. I turn again and see bare legs on the stretcher. Limp, pale arms hang over the sides of the stretcher. They swing and jolt with every step of the team’s sprint. A shredded, bloody uniform flutters in the wind. I squeeze off a few frames as they turn the corner and carry the patient through the plywood double doors.

Inside, it’s a frenzy. The patient is on the table. Medics and nurses swarm. One stands on a stepstool, compressing the chest. Impossibly white legs dangle from the table. The voices are loud, but no one is yelling. Everyone’s tone is firm, commanding. Medics run for tubes, machines, needles. A doctor works intently on something I can’t see. A wad of tobacco bulges his lower lip. A nurse stands to the side, carefully documenting everything he hears. Bloody boot prints surround the table. Some have become long streaks mixed with the dust of the Afghan mountains. I try to take pictures, but I don’t know where to go. I don’t know what I’m doing. I’m afraid I’m going to get in the way. I'm not ready for this.

I stand to the side, trembling, trying to adjust the aperture, but suddenly, this camera isn’t mine. My fingers stutter on the buttons; I’m adjusting nothing. I try to stay calm, to appear calm. I want to run. There’s a bloody pile of clothing at my feet. A soaked pistol in its holster rests on top. A military ID card pokes out. Smears cover the information, the picture. I want to pick it up and clean it off, to see the man’s name, his face. I walk away and try to take more photos.

The flight crew is now in the room. The doctors ask them about medications they administered on the way from the field. Atropine, they say. A pilot stands, watching the swarm. He takes a sip of purple Gatorade. His hands aren’t shaking.

The activity slows. Some of the team stands idle staring at the bloody, naked man on the table. His chest rises and falls, but it's a machine pushing air in, sucking it out. Someone says it’s the drugs keeping him alive. Someone says that’s all they can do. Someone says, “Time of death, 9:57.”

Rubber gloves snap off; medics rub their brows. Doctors stare at their shoes.

A voice breaks the silence,

“Does anyone know where he’s from?”

I snap one last photo from my spot in the corner. I don’t know why.

“Keep everyone out,” says the nurse to a medic by the front door.

“Let’s go,” I say more to myself than anyone. 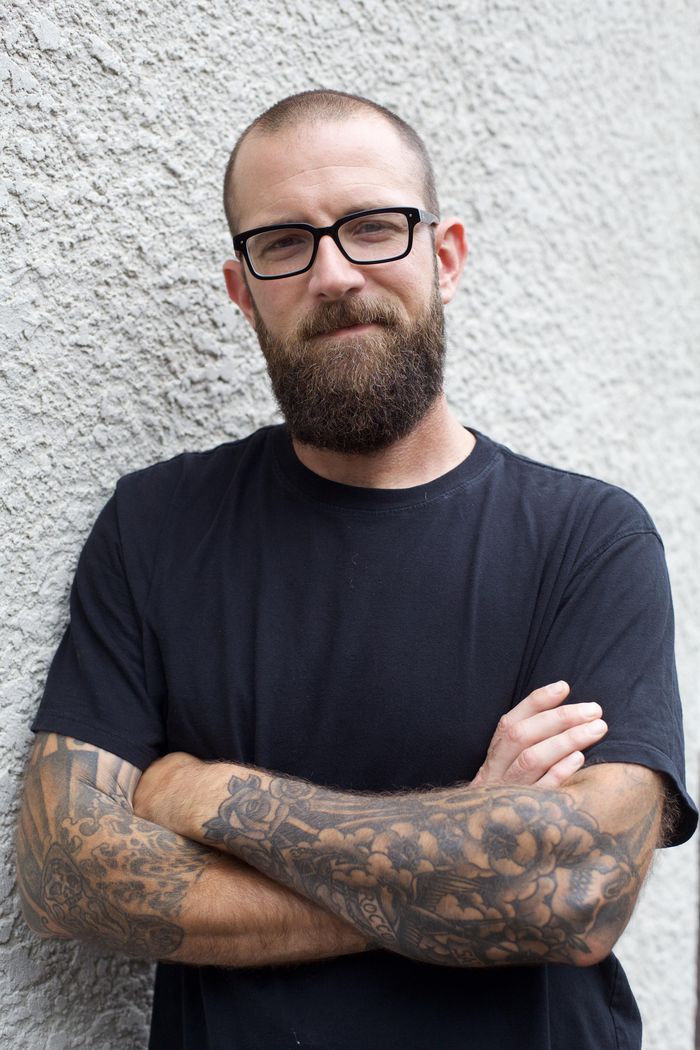 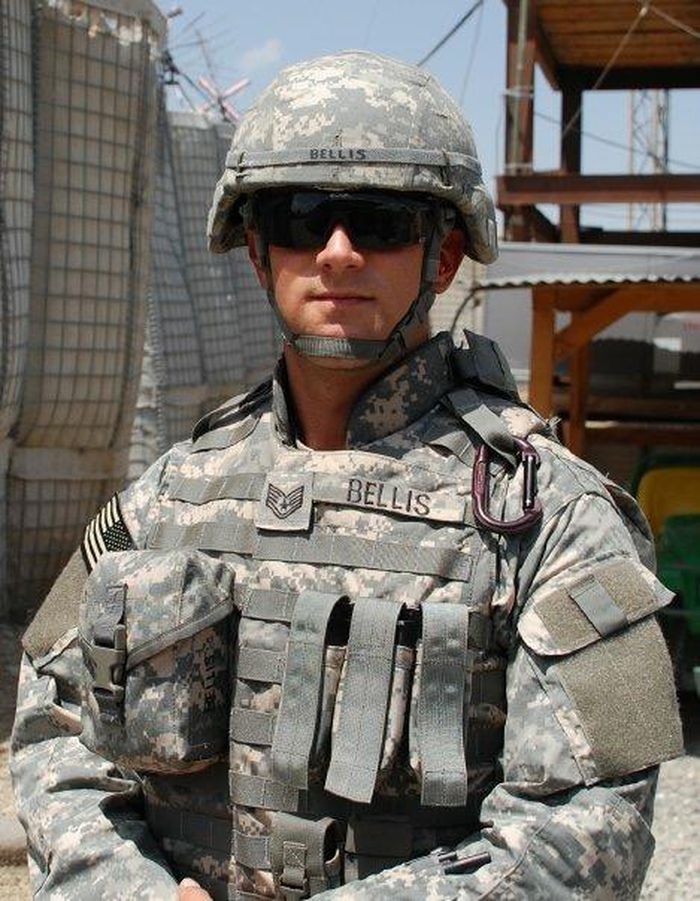