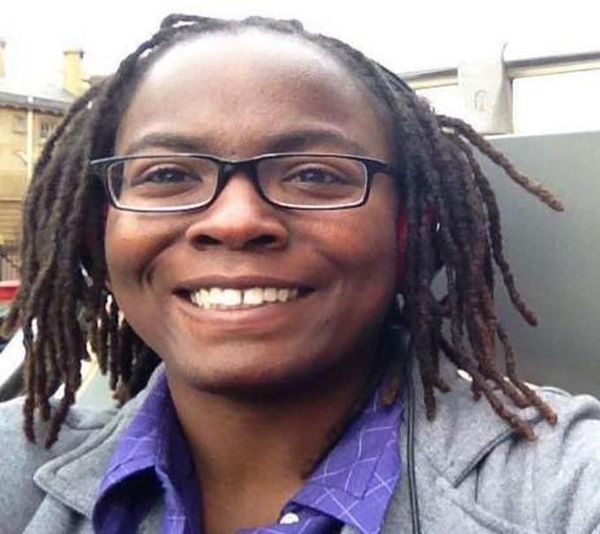 I am currently still serving in the Minnesota National Guard, which makes 10 years in the military. I have served two combat deployments from 2008-2010. The most memorable thing about my military experience is in 2008, when I was deployed to Balad, Iraq. I worked at an airport called Catfish Air. There were about five military units working to support military operation at Catfish Air. I met this young sassy NCO, her name SGT Yaws, from the South Carolina National Guard. We worked together for about eight months, during that time you wouldn't consider us as friends more like employee and shift leader.

Once our deployment was over, she went back to South Carolina and got out of the military after doing 10 years of both Active Duty Army and National Guard. I went on another deployment with a combat arms unit. When I returned back home in 2010, I put my military deployments behind me and began to work on my Master's Degree at Saint Mary's University-Twin Cities

In 2013, who I knew as SGT Yaws, is Denise Yaws the civilian college student at USC (University of South Carolina) found me on Facebook, then we became Facebook friends. Months later I messaged her and told her I would be in South Carolina for about a week and if she would like to hang out.

October of 2013, we hung out for that week. Then the following months after we started dating and now we are getting married this June 2016 in New York City. If it wasn't for Facebook and social media I don't think she would have found me. Thank you Denise, for finding me.

Thank you for your service and what you have done!!