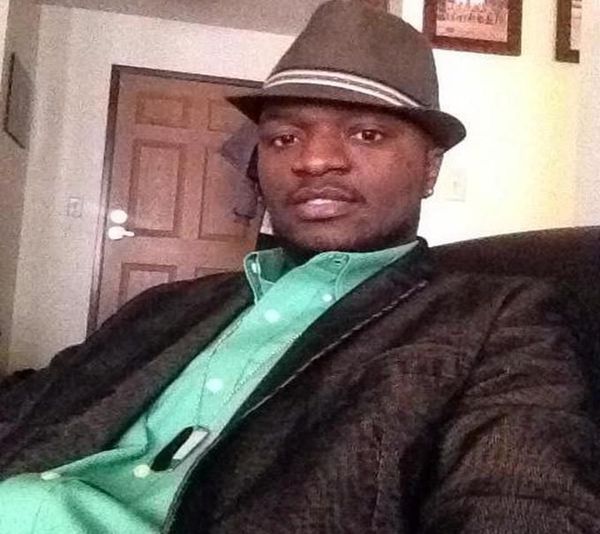 My name is Dayo. I migrated to the United States with my parents and siblings in 2004 thanks to the American Visa Lottery. While in college i decided to enlist in the army and  served 3 1/2 years active duty with 101st Airborne Division. I served one combat deployment from 2010 to 2011. I worked as a petroleum supply specialist and automated logistics specialist while I was deployed in Fob Sharana Afghanistan.

A few months before deployment, I had a major surgery that wasn't properly healed and got worse while I was in Afghanistan. Nine months  into my deployment the Chief medical personal in charge of my base, advised my unit to send me (medevac) back to the states to undergo another surgery and  medical board discharge process.

I decided to get out of the army after my initial contract was over, because it came sooner than what the medical process would have taken.

One of the greatest lessons I learned in the Army, is to have trust in people I am surrounded by and know that they are getting the job done. This lesson I had learned was in 2011, when I started working as a automated logistics specialist at the Ammunition point in Fob Sharana Afghanistan. I had a leadership team that, not only cared for their soldiers, but believed in their capabilities and trusted them enough to get the job done safely and accurately .