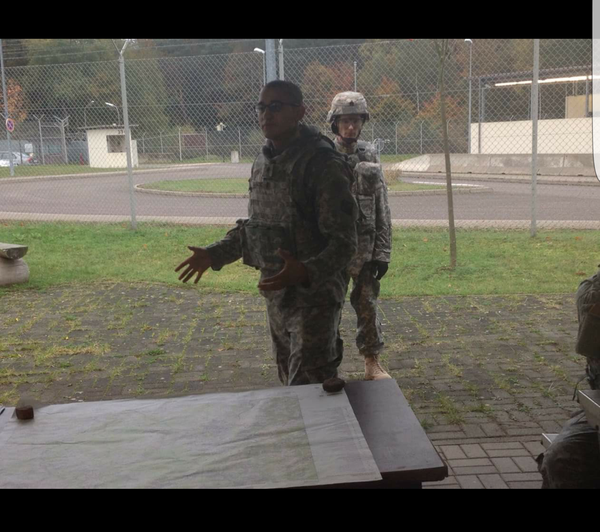 I didn't join the Army for the reason's people normal say; "to getaway", "for free college" or, "to serve my country". I honestly have no idea why i joined or even remember what got me to talk to a recruiter in Dec. of 2010 but, i can without a doubt say that it was the best decision I've ever made. I joined the army, for 4 years a month after completing high school (Spring Lake Park High School) in early July. I completed basic training at Fort Sill, Oklahoma and AIT in Fort Gordon, Georgia. My one and only duty station was Landstuhl, Germany with the 181st Signal Company, 102nd Signal BN. where I spent 3 years. I was a Satellite Communications operator on the Landstuhl heliport right outside the infamous LRMC hospital.

During my time there I grew so much as a person and a soldier, as a person I learned to live on my own, adapt to a new country, made lifelong friends and gained the knowledge of what it means to be an adult. As a soldier I did things I never thought I'd do like make it to Brigade soldier board and go on to win it and go to SFAS (Special Forces assessment and selection) and complete it....(Even though I didn't get selected)

If i were to pick the high light of my Army career i couldn't, unless I picked the whole 3 years I was in Germany. I've done things people dream of doing like spend New Year’s below the Eiffel Tower, Party the night away with the happiest German's after they won the 2014 FIFA world cup or taking a road trip to Berlin to see the wonder Taylor Swift in which for just about 2 second I got to hold her hand while she was on stage. 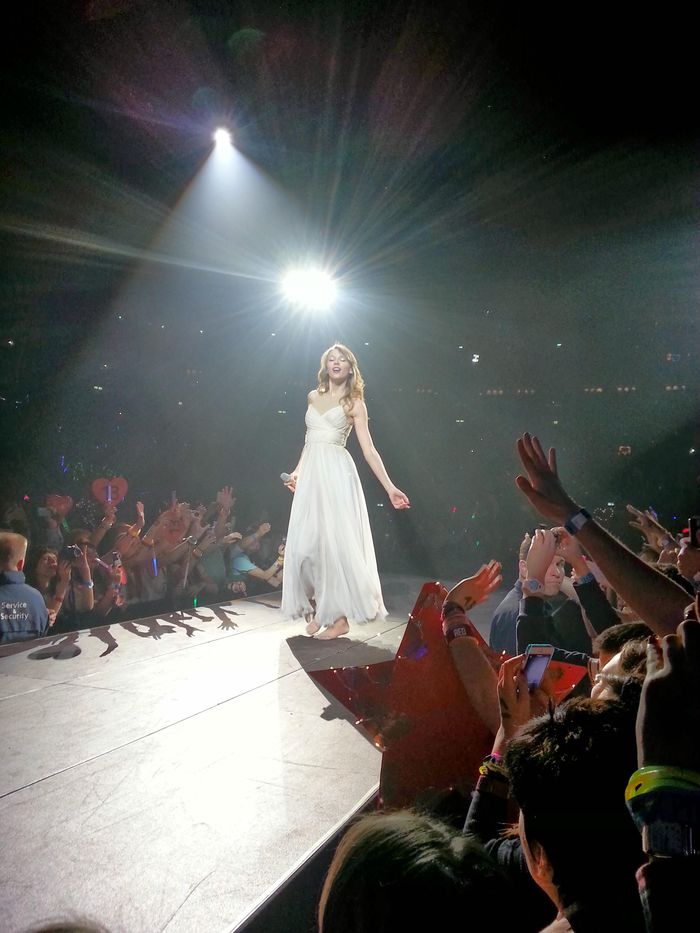 Even though there are way too many great things that happen to me while into Army to point out just one I can point out the period of time that changed my life. I've never lost a close friend till the Army and it wasn't from IED explosions or gun fire but, from suicide.

On February 21st 2014, one of my closet friends passed SPC Andrew"KP" Kilpatrick from suicide. For those of you who have never been to a military funeral they have a row call in which they say all the soldiers names till they get to the fallen Soldier's name and it stays quit for a about a minute till "Taps" starts getting played and do the 21-gun salute and everybody goes up and gives there final salute before walking out along with other things. This was one of the hardest things I have ever done in my life. Then shortly after that on April 28th I again lost not only one of my best friends but my leader SGT Percy L. Bell to suicide.

As Memorial Day comes closer let remember what this day is for and why we are celebrating it. Let not forgive everybody who has served this country even if they died while they were serving or long after they got out. As I said it the beginning as a 18 year old I had no idea what i was doing but I'm sure glad it happened.