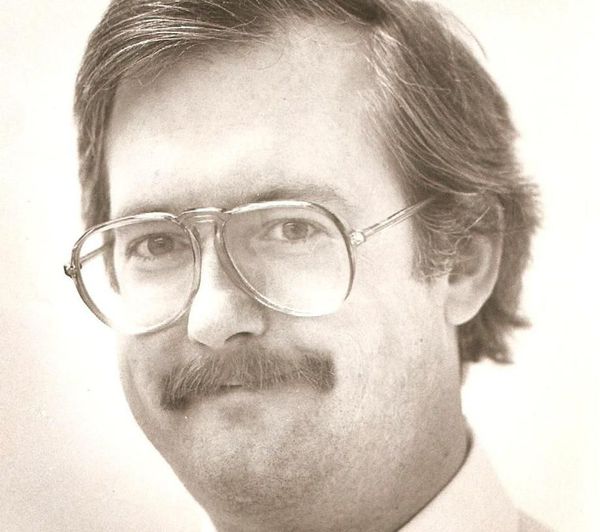 The third of three boys, he managed to fall prey to occasional pranks by his brothers, including accidentally setting his bed on fire at age 7. Fortunately with harm to none, he was a social guy with school chums, including this noted fishing trip to Miami in 1961. 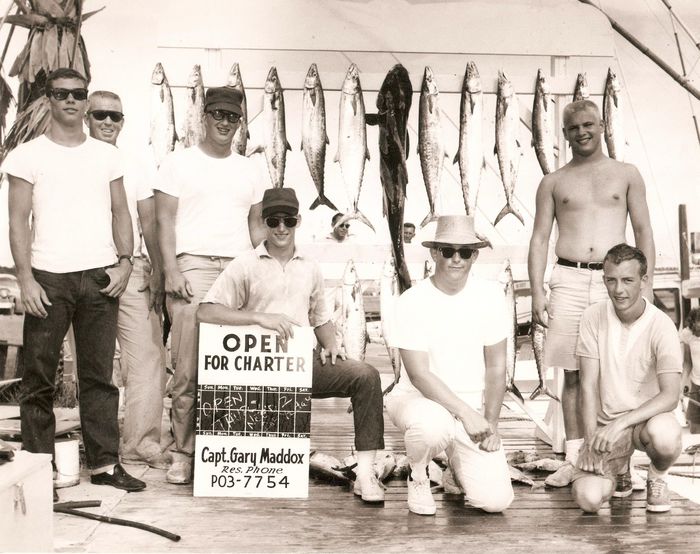 Tom went to school in Lawrence through elementary, junior high, and to Lawrence High School, and was known for being a bit of a sass and his hot sports car, a Sprite, as I discovered in his high school year book. While he was going to school, he also worked at his father's pharmacy in downtown Lawrence called The Round Corner, at 8th and Massachusetts. At the store, he learned the fundamentals of retail by restocking shelves, but also running the cigar and magazine stands. He took that knowledge of people, place, and experience for what he would later do for his vocation in advertising. 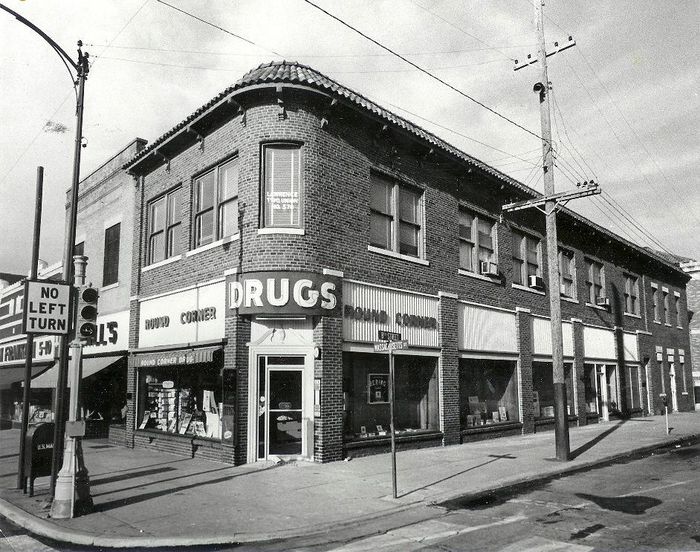 After graduating from LHS, he stayed local and went to the University of Kansas William Allen White School of Journalism where he took advertising. As he concluded his studies at KU, he took a job in advertising sales with the local newspaper, The Lawrence Daily Journal-World, where he would eventually become the Advertising Director. Throughout his 30+ year career there, he was known for bringing inventive ideas to his display ads including his noted campaign for Kief's, a local stereo and music shop, as well as his participation in local government contests. He also helped create the paper's KU Edition, which brought regional and national advertisers to a mid-sized market. 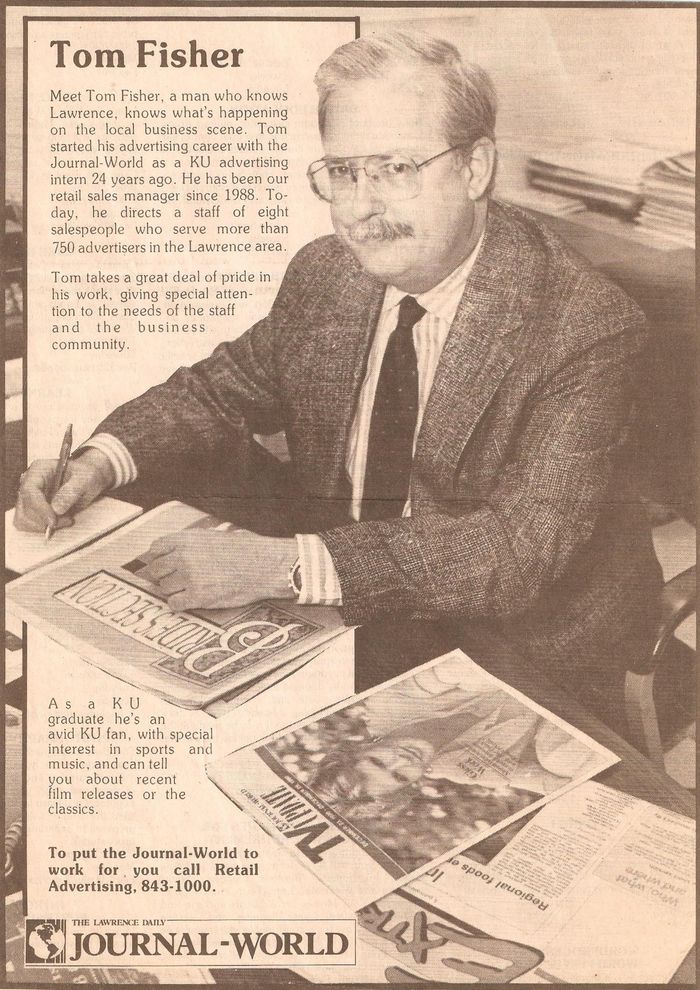 Because he was so involved in the local community, Tom was widely known as being one of the town's historians, with extremely detailed recollections of people, locations of retail shops, and amazing stories about the life and times. He helped with advertising campaigns of candidates in local elections, keen to advance progressive ideology.

In his 50s, he transitioned to residential real estate in Lawrence. 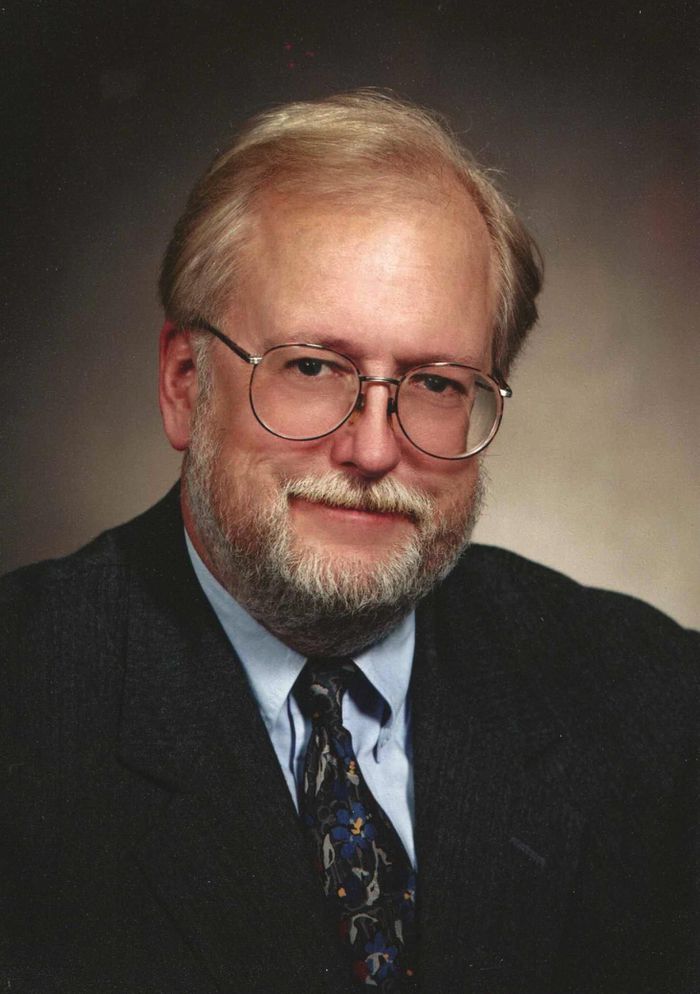 In his personal life, he married Mary Ann Hyde in 1965. They had a daughter, Margaret "Meg" Billingsley Fisher in 1970. Tom and Mary Ann divorced in 1975. He had a 22-year long relationship with Linda K. Boyd of Lawrence, Kansas. They raised Linda's son, Jack Boyd. 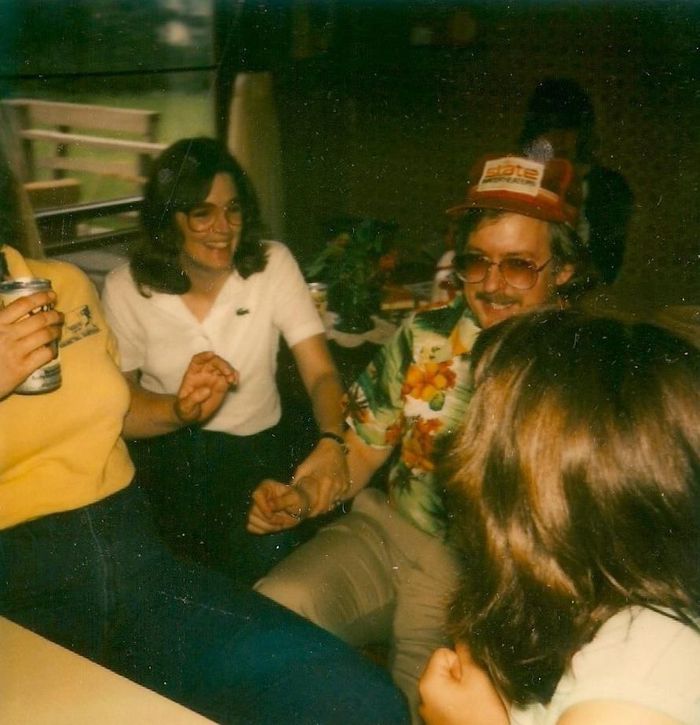 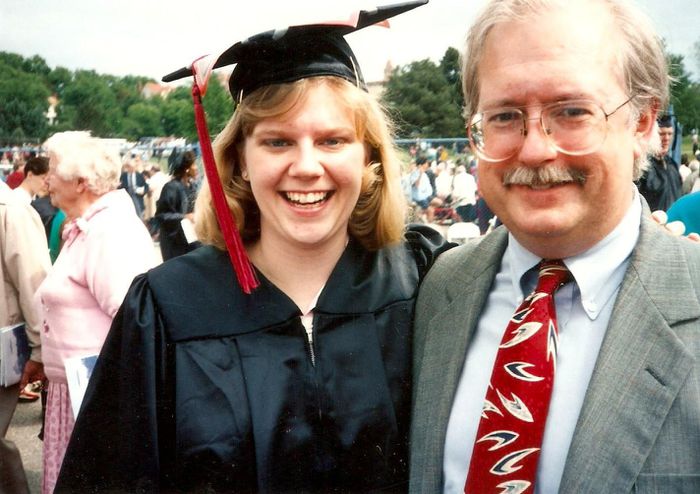 Tom had two brothers, Robert "Bob" (and his wife Ginger) in Camden, Arkansas, and Charles "Chuck" (and his wife Erma) in Lawrence, Kansas. He had two nieces, Kathy and Lisa, and two nephews, Steve and Mike.

Throughout his life, Tom was gregarious and had the same life-of-the-party characteristics like his parents, who were regulars at the Lawrence Elks Club. In his early 20s, he owned a local bar called the TeePee with his friends. He was an avid audiophile, investing in the latest stereo equipment, playing an eclectic mix of doo-wop to Algerian disco to the blues. He designed and constructed custom cabinetry to house his coveted collection, and always had the turntable album cleaner on the ready to keep them in the finest playing shape.

In his later years in the 2000s, he was a regular at the Centro Cigar Shop on Bob Billings Parkway, where he was known to pontificate on the mysteries of the world over a great cigar, like a Fuente 8-5-8. He was also an epic movie fan, and made sure that everyone got to see the most obscure films from his 60+ years of avid watching. 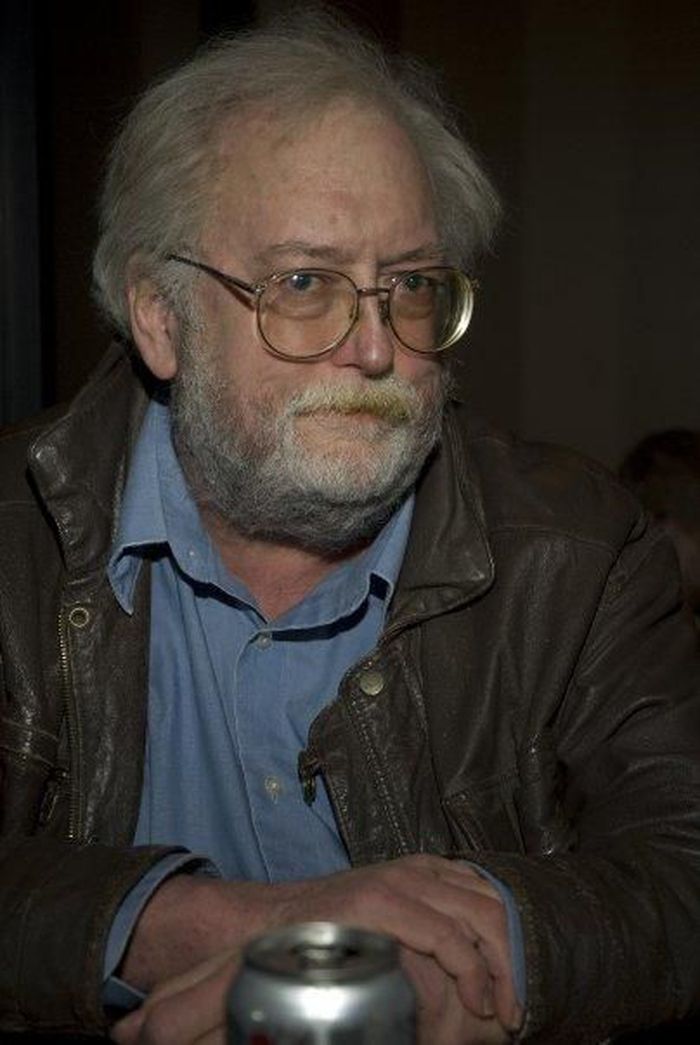 Tom is loved and missed.