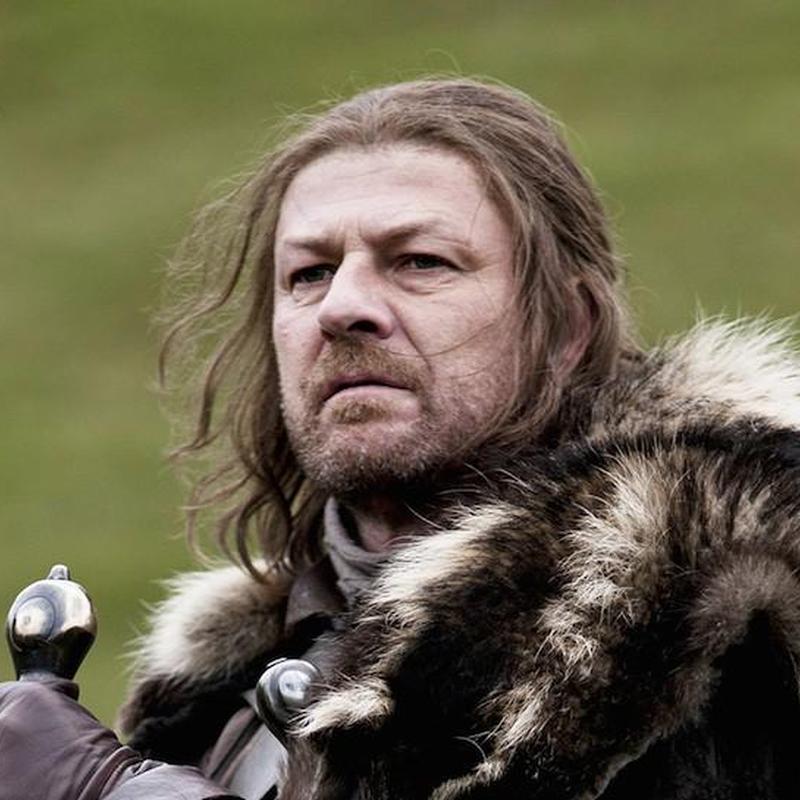 Is there anything about the cause of death that you want others to know?

My father was no traitor. For those of you out there who still somehow believes the lies that spew from the mouths of Lannisters I want to tell you what happened. He was charged falsley as a traitor to the crown. Anyone who knew him would see that he would never have wanted to be king. Robert was his friend and he did not plot to kill him nor plot to steal the crown from Geoffry the "rightful" heir. My father was doing what was noble and what was honorable and he somehow paid the price for it. I wish I could have taken Geoffry's life myself.