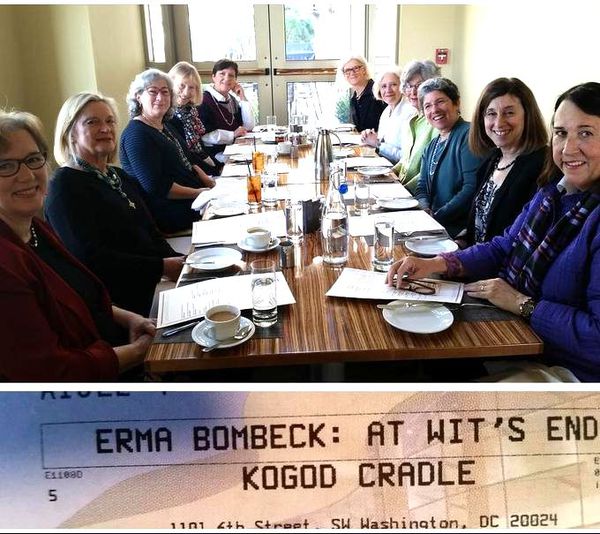 On March 4, 1996 a group of Washington area women came together to pool their money and their eagerness to learn more about the world of investing. Some were linked by friendships, family, neighborhoods, kids, or jobs, but most were strangers to each other when we began. Two things we agreed on were how little we thought we knew about investing, and how much we hoped we could learn from the then-classic Beardstown Ladies' Common-Sense Investment Guide.

According to the Wall Street Journal, the Ladies, average age 70 when they launched their investment club in 1983, did it “partly because they were sick of being told by men that they shouldn't worry their pretty heads about stock-buying and finance and such.” From a modest start (each member kicked in an initial $100, then $25/month), they slowly began racking up impressive gains by simply studying investment fundamentals and picking companies they knew and liked. After several years of quiet profitability, they began gaining recognition for better than average returns. CBS featured the Ladies on their morning news show in 1991, and again in '92. More TV followed, then the first of several book deals. And that's where we came in, marching forth that spring of 1996 into our shared dream of female investing savvy and possibly some extra dough.

For the next two and a half years our cadre of smart, funny women already juggling marriages, children, careers, creative endeavors, aging parents, one-woman businesses, sick friends, nonprofit passions and wounded pets somehow made time to meet monthly. We (mostly) resisted the urge to spend meetings talking about our lives, and instead searched for speakers who could help educate the group, prepared lessons ourselves, and gravely researched and presented the price per earnings and business basics of possible investments.

We chose our portfolio with fundamentals-driven rigor. And, with a few exceptions, watched our carefully-selected "winners" lie dormant or lose value while everyone we knew was crowing about huge wins on skyrocketing dot.coms with no visible earnings at all.

The club and the Beardstown Ladies hit the wall at roughly the same time. A series of articles began questioning the Ladies' claims of 23.4% annual returns. Sadly, those questions were fair; the Ladies' (or their publisher's marketing department's) math was faulty. Although they had achieved an impressive average 15% annual returns, that didn't beat the S&P for that heady period.  Their public disgrace was abrupt and total. March Fourth members were largely too busy to notice our heroines' fall from grace, but getting cranky about spending so much time and effort on rotten results. In the fall of 1999, we divvied up the money and shut the club down.

But that was not the end of the story. All those months of meetings and discussions had created real friendships we all missed.  March 5, 2001, we had our first reunion dinner, just for the fun of catching up and seeing each other. A raucous good time was had by all and we vowed to do it again soon.

Life, as usual, got in the way. But ten years later, we found a good excuse. 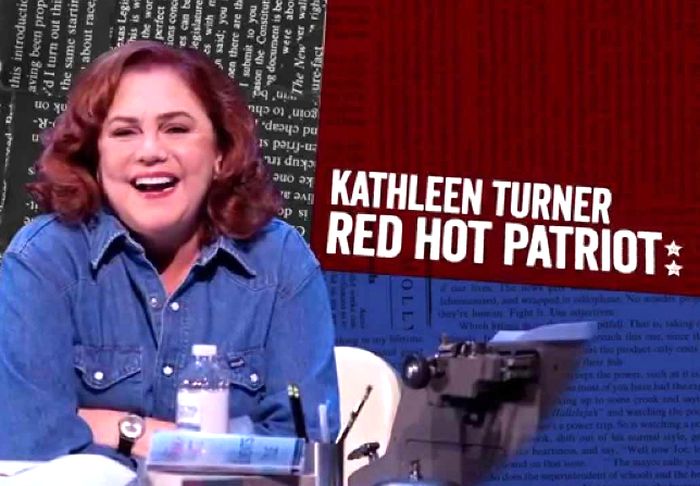 Peggy Engel, previously known to us as a mild-mannered journalist, had written a play with her twin sister, Allison, about Molly Ivins. Kathleen Turner would be playing Ivins at the Arena Stage.  Of course we would all go.

The play was a grand success; the dinner after was even better.  As we went around the crowded table giving thumbnails of our lives, everyone was thinking roughly the same thing: "What a great group of women!"

Like the best high school reunions, we all wanted to know things were going well for everyone else - and were not disappointed.  Some people had retired, only to take up intriguing new passions: travel, cooking, teaching, assorted nonprofits.  Some had changed jobs, gotten promotions, founded new ventures.  Everyone had favorite books to recommend; no one was coasting.

And now November, 8, 2015.  Reunion #3.  Peggy and Allison's newest play, again at the Arena.  A one-woman show offering a rounded, inspiring, funny portrait of Erma Bombeck, the stealth-feminist heroine of many of our mothers.  The second Engel-authored play to move audiences to laughter and tears and back in spare but eloquent 90 minute productions. 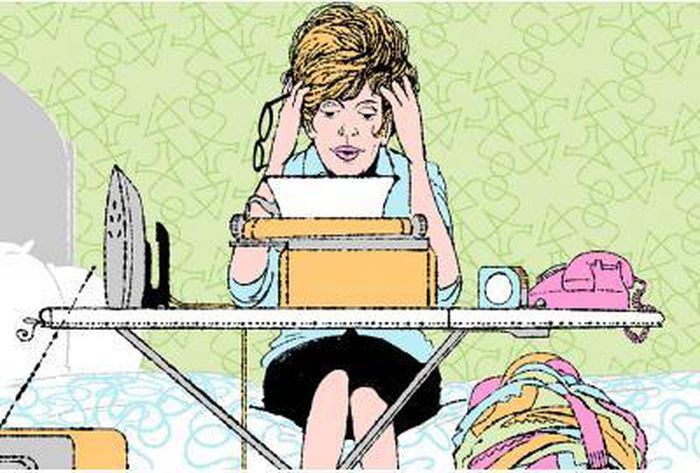 We loved the play, almost as much as we loved catching up with each other.  As always, we could have talked all day and into the night.  And as we approach the 20th anniversary of our short-lived, laughably-unprofitable club, it's clear all the lucky women of March 4th made an investment that has paid off far beyond our expectations.