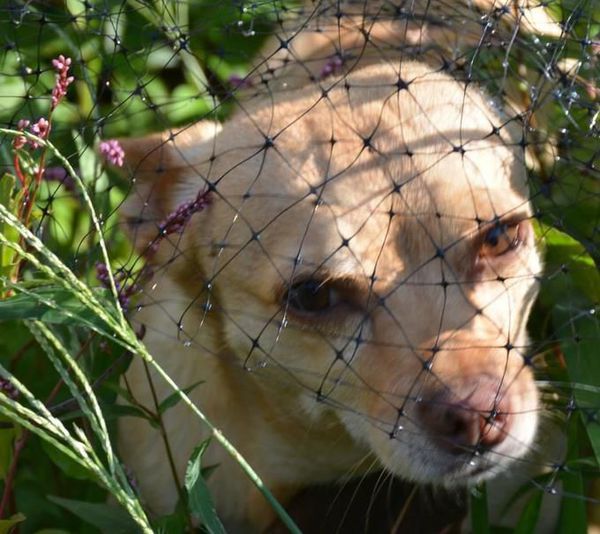 Yoshi the Chihuahua was born to on Halloween to Bubbles Marie They and Chico Edwards They in Pennsylvania. She and her identical littermate were sold in February 2006 at the Busy Mall in Flushing, New York. She was three months old.

Yoshi, the smaller littermate, inherited long legs her sister from an earlier litter, Yumi, got from their father, Chico. However, unlike Yumi, who also has Chico's black fur, she is golden-brown.

She recently celebrated her 10th birthday this Halloween.