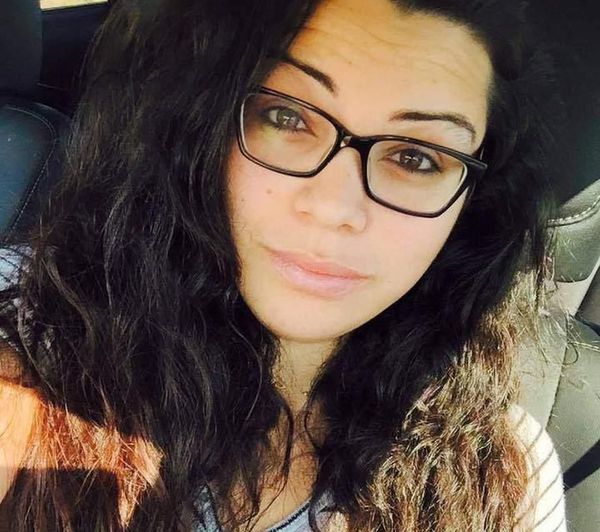 Amanda is now best known as the woman who was shooting a Snapchat video when the shots rang out. But she shouldn't be defined by her final moments.

She was studying nursing...

She was a nursing student at University of South Florida, and was working as a pharmacy technician.

Was passionate about fashion...

According to Amanda’s brother, one of his sister’s interests was [fashion]. She spread this to Brian’s daughters, and on the day of the shooting she had taken her niece’s shopping.

The 25-year-old from Polk County had reshaped herself over two years, shedding 180 pounds with the help of gastric bypass surgery and daily workouts. She proudly documented her transformation with her phone. 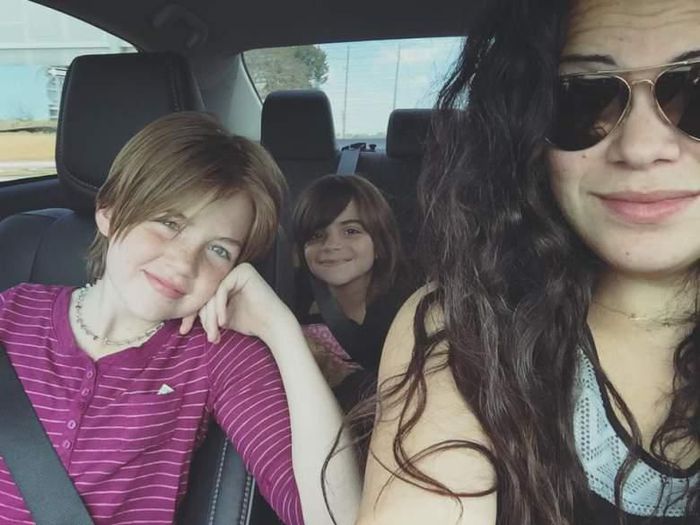 A GLIMPSE OF HER PERSONALITY, FROM HER FACEBOOK PAGE 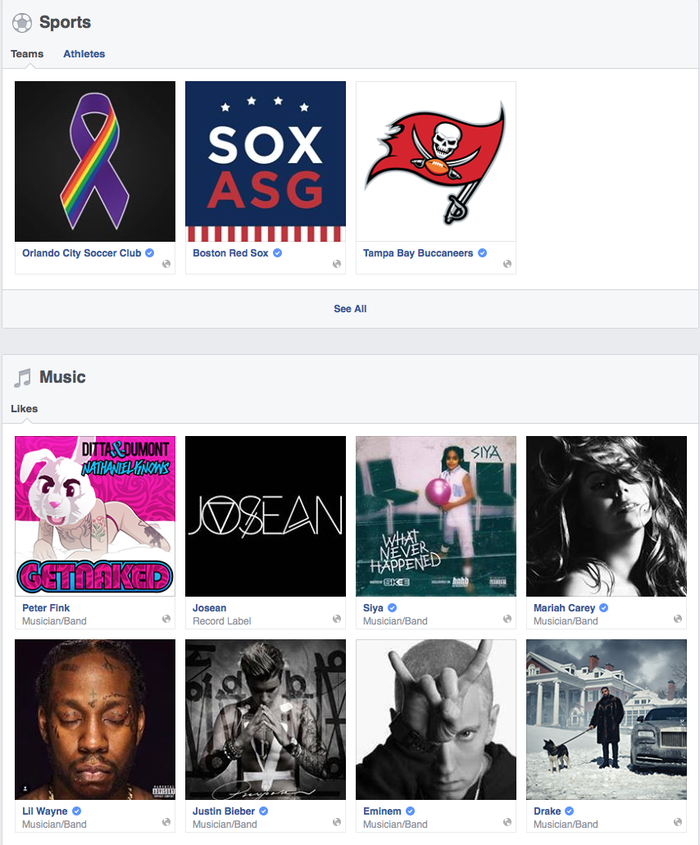 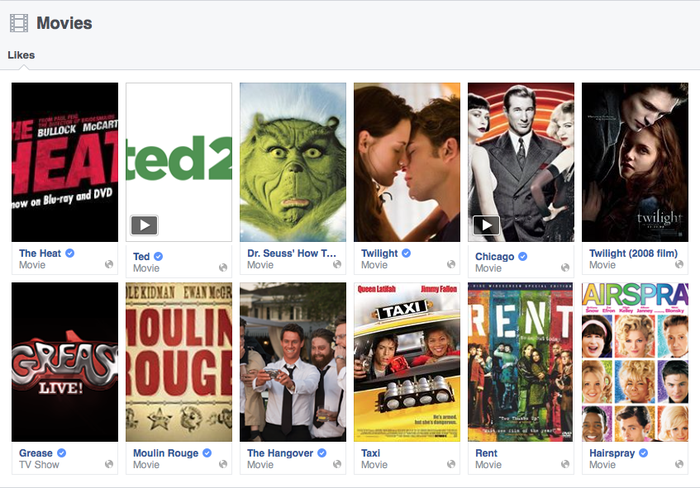 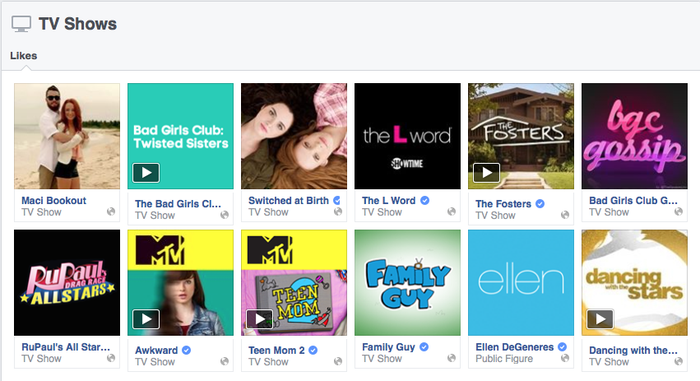 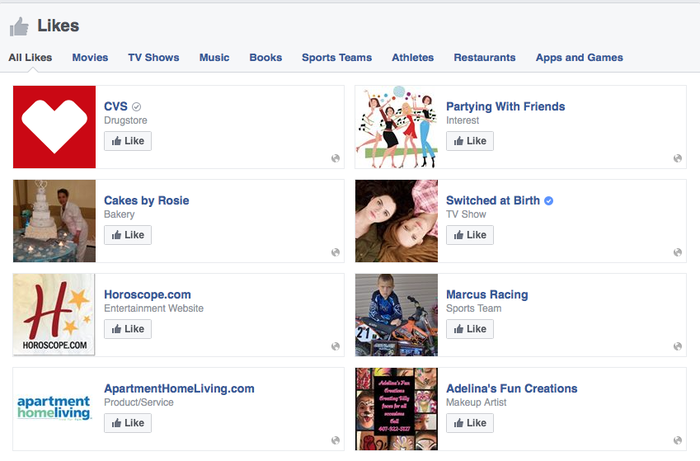 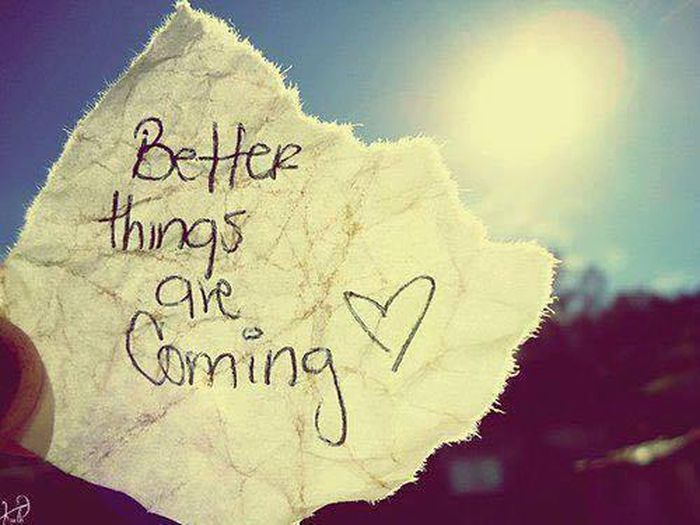