Join Ann Webster on her wanderings

I love cousin Ann Webster's travelogues so I decided to create this LifePost in honor of her. Feel free to share your thoughts on her musings and fantastic photographs. The lesson (perhaps): It's okay not to travel as long as you have good friends on the road! 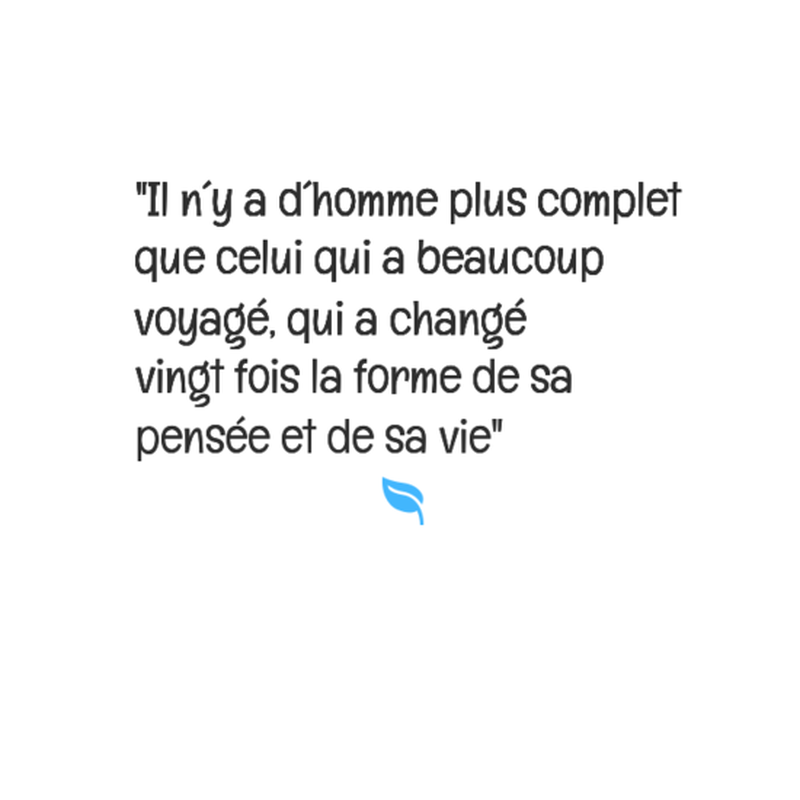