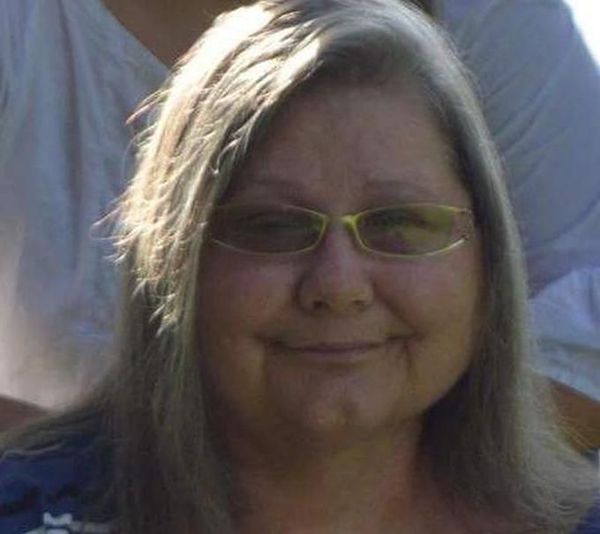 Christy Lee Zeller, 57, of Dunedin Florida, went to be with our Lord and Savior on October 12, 2016. Born on August 4, 1959, to the late Chester Ash and Jane Sears, she married Raymond Zeller in 1991. Christy was a Senior Title Clerk with the Pinellas County Tax Collector's Office when she retired early with medical reasons after 28 years of dedicated service. She is survived by her husband, Raymond, of Dunedin, her daughter, Corrynn, of Pinellas Park, and her sons, Scott and Austin, both of Dunedin.  Christy has three granddaughters, Kaydence, Haeleigh, and Karleigh. She is also survived by her sister, Michelle (husband Steven), of Monroe, North Carolina, nieces Stefanie and Sara, and nephew, Jamie.