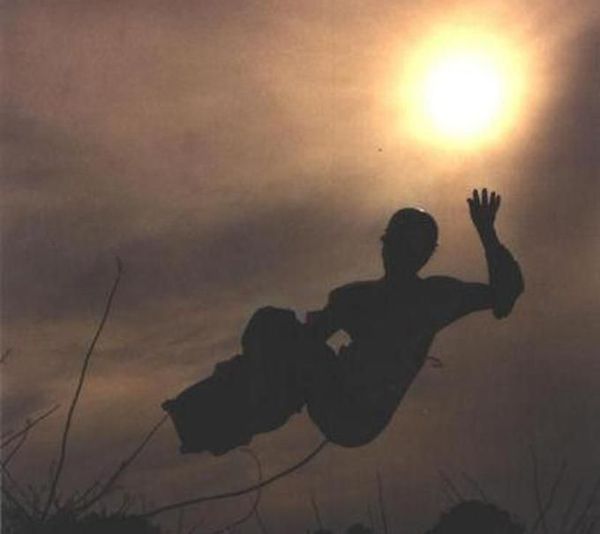 Tommy was born to parents Richard Little and Deborah McCowan on April 21, 1971 in Cheverly, Maryland. Tommy was known to most of the world for being a professional skateboarder, for which his antics are legendary. He was also a well known drummer who played with Justin Jones, Siayko and Boris Skalsky, 9353, Caddle, Electric Circus, The Dougs and many more. He spent the last 6 years with Nan Helm, the love of his life. They played in a band together and had two fur babies, Lucky and Jeffrey. Tommy was quite the dog whisperer and owned a pet sitting company. More than anything, Tommy will always be remembered for his unconditional love, beautiful smile and fearless approach to life.

A celebration of life will be held in Washington DC and Birmingham, Alabama, the two cities that knew him very well. His skate wake gathering in DC will be Friday October 28th, 6-10PM at Carter Anderson's Club VIP (opening February 2017) located at 1514 Okie St. NE. The other event will be in Birmingham at The Nick on November 23rd where one of his old bands, Wendy Gunn, will reunite one last time. The family is grateful for the condolences and a memorial fund has been set up in his name.

A true brother and friend. Much love to Momma Mac, Ricky and his sweet family and to the lovely Nan. Love you all.