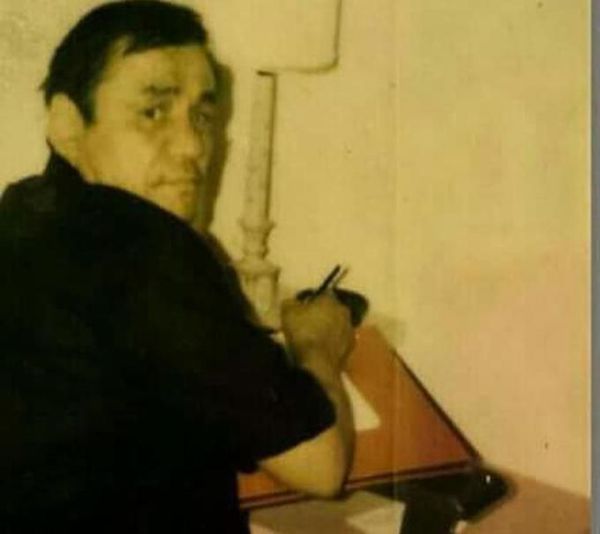 Born to Victoria Milk on April 19,1933 in Wagner South Dakota. He spent the majority of his childhood in the Wagner/Greenwood area until his mother, whom he loved dearly passed away when he was approximately 7 years of age.

Kayo spent the majority of his adult life in Sioux Falls,SD

He enjoyed going for walks,listening to baseball games; especially the Minnesota Twins and country music,tinkering on cars, socializing with his downtown friends & spending time with his three childeren. He was dearly loved and will be greatly missed!

He was preceded in death by his mother Victoria Milk,two brothers Calvin and Chief Blaine, two sisters Joyce Blaine and Evangeline Blaine.

He will be laid to rest with his mother Victoria in Greenwood, SD

He didn't even claim those 3 children (lilyana, victoria , and jordan) all sullivans not Milks! His only 3 children were Corey Milk, Vicky Milk, and Rachel Milk.