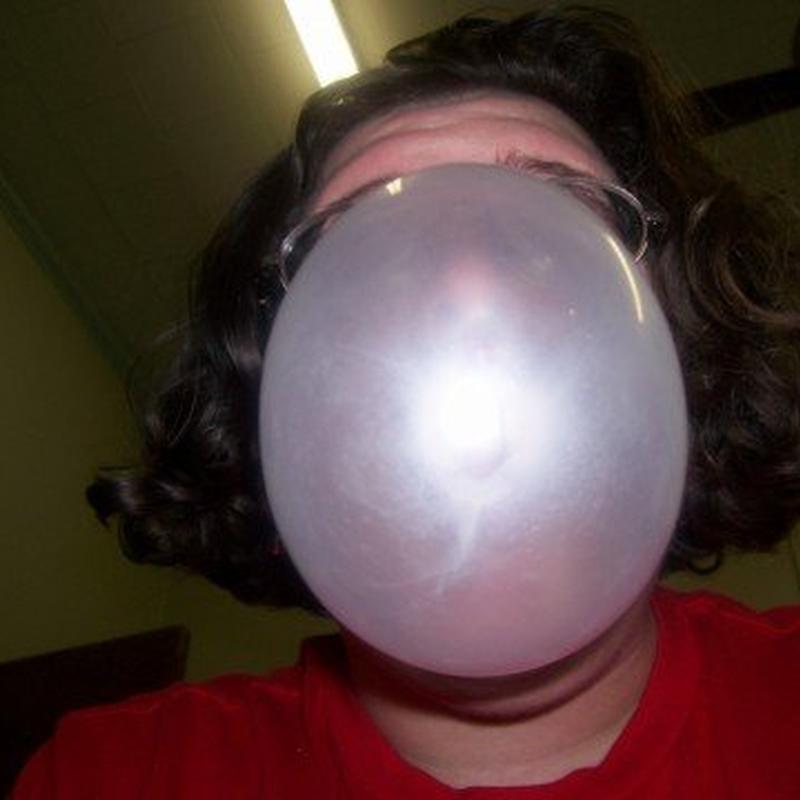 Who were the most important people celebrating with you?

My family who has been there from the start and my friends. They also have been with me through my highs and lows. Those of my family who have gone on before me are celebrating in hevean.

What are you proudest of?

I have disabilities and they affect my every day life. When I was a young girl my parents were told that the best that they could hope for me was either I would wind up in jail or an institution. That high school was out of the picture for me and not to even attempt thinking about college. my parents were told I would never be able to live on my own, or drive a car....

I attended and graduated from West Iredell High School. Graduated in 1995. I went to one year at Lees McRae College in Banner Elk, North Carolina and then I came home and I attended Mitchell Community College and I obtained my AAS(Associates in Applied Science) Degree in Human Services and I graduated Mitchell in 1999.

I have my own car. It is a 2009 Nissan Versa and I have had my driver's liscense since I was 19 years old. let's see that means as of this year I have been driving for 20 years.

I have my own apartment at the Plaza Apartments in downtown Statesville.

What are you celebrating?

I am celebrating me! I am a a complex puzzle and I love life!

Why is it significant?