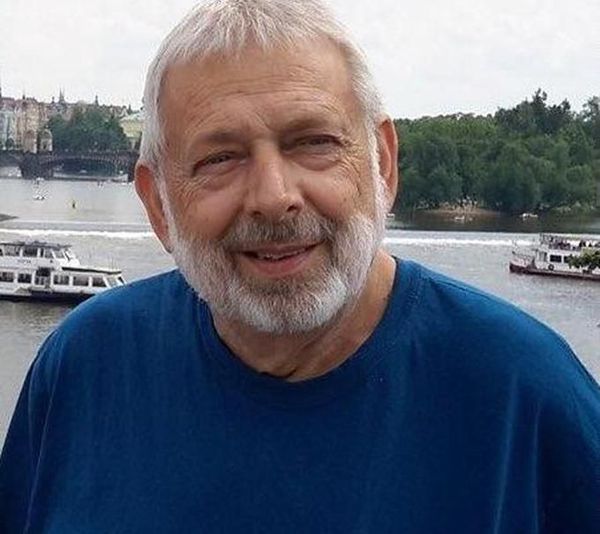 Tilden Browning went to be with the Lord on October 1, 2016. He was a descendant ofDevil Anse Hatfield of the famous feuding “Hatfields and McCoys” and lived most of his life in West Virginia and Florida. Til, as he was known by his friends, worked in a variety of fields, including his own commercial telephone installation business and working as a building supervisor at various condo complexes in Florida.

These jobs gave him the opportunity to meet and impact the lives of a wide variety of people with his dry sense of humor and his love of helping people. Til was a loyal and dependable friend to those who knew him well. He tried to remember everyone’s name as he went about his work, because each and everyone of his friends were important to him.

Til was known as a good man, with a good heart, who wanted to live and let live. The world was a better place because he lived his life treating others as he wanted to be treated. He enjoyed his friends, antiques, travel, his plants, animals and most of all being proud of doing a good job at whatever task he undertook.

Til is survived by many friends and family in the United States and Germany; his long timefriend Jim Boggess, and his traveling companion, best friend, and fellow antiques shopper:Thomas Schaefer.

My til I miss you 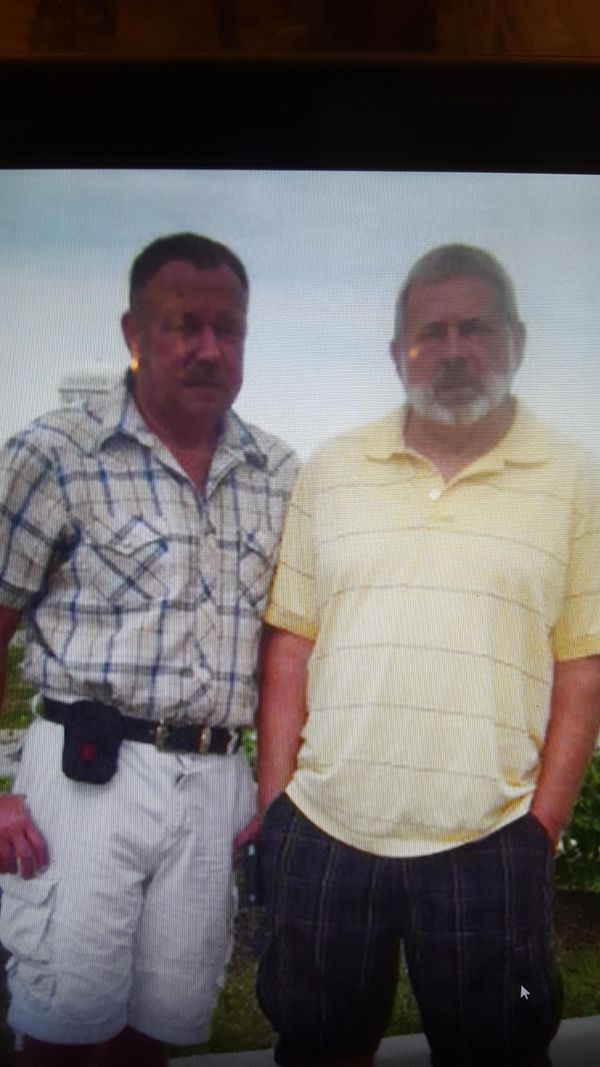 Tilden was part of my extended circle of friends when he lived in West Virginia. I actually had quite a crush on him at one time and often wondered whatever became of him. Today I Googled his name and learned the sad news that he had passed away only a couple of months ago. I'm very sorry to hear this. My sincerest sympathies to Jim Boggess.