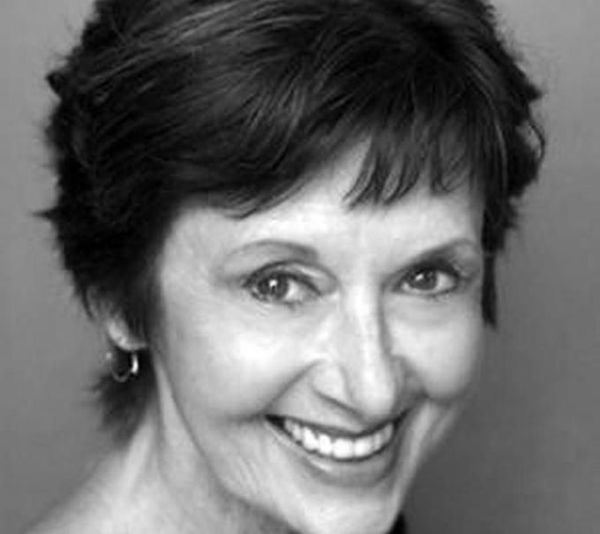 She had a great run

Jane Alderman loved actors. The great ones, the talented but undisciplined ones, the undiscovered ones and the ones that were better off becoming a stage manager. She was expert at bluntly, but with great empathy, telling actors the bad news that they had not gotten a part.

Jane would know just how to tell her friends and family that she died on October 23 at a hospital in Hendersonville, NC.

Jane acted enough herself, at the beginning and end of her long career, that she knew personally what it was like to relentlessly audition, work part time jobs, rejoice at getting a toothpaste commercial and every so often get a meaningful role that would be transformative for the actor and audience alike.

Jane harnessed her love of acting and actors into a second career as a pioneering casting director in Chicago, the adopted hometown she so fiercely promoted.

Jane was asked often what she thought was the highlight of her career. She would talk about the many actors she helped launch as a casting director, and of her role acting in Steppenwolf’s “Superior Donuts” which ran on Broadway in 2009.

The only thing that eclipsed Jane’s love of Chicago actors was the love of her family. Her brother Nick Browne and sister Jennifer Browne shared Jane’s unique upbringing as children of an Air Force general and a vibrant, demanding, British mother. Jane so loved her siblings.

For all of the patience Jane had for her stable of actors, it was dwarfed by the patience she afforded her only child Jason. She was incredibly proud of her son, celebrating his career and marriage to Jane's beloved daughter-in-law, Jennifer.

Her grandchildren were also the source of unbounded joy for Jane. Daniel and Nora could do no wrong and she was able to create an extraordinary connection with both of them from a very early age. They were convinced she was the coolest grandmother that had ever been created; they were correct.

She took Daniel to his first game at Wrigley Field and she talked to him on the phone just hours before the Cubs won the Pennant, sharing the joy in a team they both cherished.  Jane knew just how to comfort Nora when dealing with butterflies before a school play.

She was not a boastful woman, but her pride was legendary and that was a driving force behind her desire to retire out of site in western North Carolina two years ago. Jane's health had been declining, but as it deteriorated further she opted to do it out of site, away from the community of friends she cared so deeply for; she didn't want to be seen as weak.

This is why Jane didn't say goodbye when she left Chicago and why she preferred to stay in touch by email.

She would be the first to tell you she was not a great actress, which is why she worked so hard to help others. Jane was master at calming a nervous actor about to audition in front of a well-known director. She would make herself the fool, tell a story or just stall for time to help one of her actors.

When you were in with Jane life was golden. You could do no wrong, no matter how wrong it was. And she would stand by you until the bitter end.

But the end was not bitter for Jane herself. She knew it was coming. She disliked the indignities of her illness and of aging. It was time. She had a great run.

Donations in Jane’s honor can be made to the Actors Fund (actorsfund.org). A memorial service will be held in Chicago later this year.