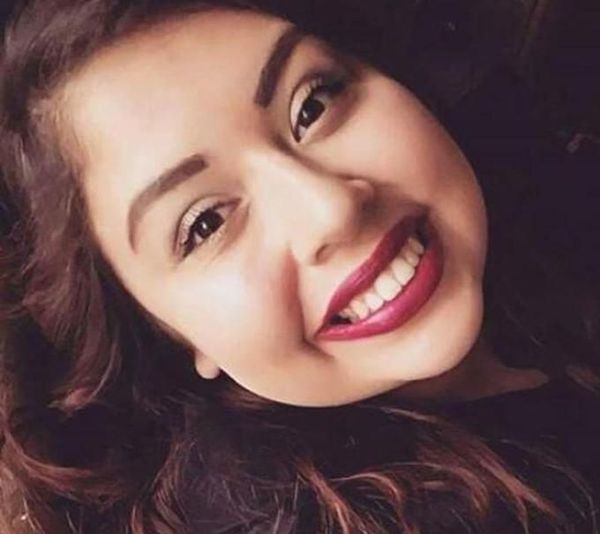 I could go through the obvious and say "she was too young", "she had such a bright future".  It is true.  Every cliche.  From the beginning she had that drive!  Never the need to follow, but the urge to lead.

Throughout high-school she kept a very busy social schedule participating in athletics such as softball and cross country, while building up her college resume participating in America Miss pageants, AP classes, and EVERY dance high-school had to offer.  It was exhausting just knowing her sometimes!

She was fearless... the first to talk to the guy! and LITERALLY the first of the girls to jump off of a bridge to impress one too (Jones Creek 2013).  Adventurous, caring, passionate at times to a fault.  So incredibly driven in her schooling and all spectrum's of her brief, but FULL, life.  Straight A's through highschool, honor student at WOU each semester...  she had her shit together to say the least.

On September 15th, 2016 our family received a call you pray everyday never comes.  Nathina had been in a serious car accident outside of Dallas Or at 8:05 AM while on her way to work at Chipotle in Keizer OR.   She was trying to negotiate a turn onto Hwy 99 from Monmouth Cut Off Rd, and while attempting to enter the road way she was struck by a Dually travelling highway speed on the drivers side.

She survived the initial accident, and we were informed she was being treated at Salem Hospital.  One by one our family arrived, at first so thankful.  Walking into her room she looked peaceful, and aside from a bit of blood and tattered hair, she looked just as beautiful as the last time we saw her.  Her responses were good, and there was hope she would undergo surgery which would help her to recover from the sustained injuries.  To which due to her condition could not be fully examined.  This was our morning... so full of hope.

By the afternoon our hopes turned to fear, our smiles turned to tears, and everything we thought happened only to other people began to somehow unfold for ours.  We were being told she would likely not return from this, and if she did she she would be in a vegetative state, able to breathe, but nothing more than that. There were decisions to make that no one should ever make for their daughter... their granddaughter... their sister...  Death is unavoidable and tragic at any age, but the younger they are the more devastating the grief.

On Friday, September 16th at 10:35 pm we gathered around her bedside watching desperately and praying she would breathe on her own.  By 10:45pm, she was officially pronounced dead.

In her death she selflessly saved the lives of four people and helped countless others as she had made the decision to become an organ donor. She made us all proud throughout her life, and just so humbled by her selflessness in her death.

Her heart was given to someone dying of a rare heart disease.  She brought him/her life... Her eyes will still see the world and have given sight to someone that was before blind... Damnit she was JUST the kind of person you WANTED to be around.

The heart rock that you found was left in Nathina's honor by someone who's life she touched.  To all of us who knew her it helps us to to know she is remembered and still touching other peoples lives.  To know that she is still meeting new people helps her live on in a sense, and that curious someone (YOU) who finds this rock has the opportunity to be touched by this beautiful soul that had such an infectious smile.

Thank you for visiting this page even if it was just morbid curiosity.  Please feel free to leave a post! 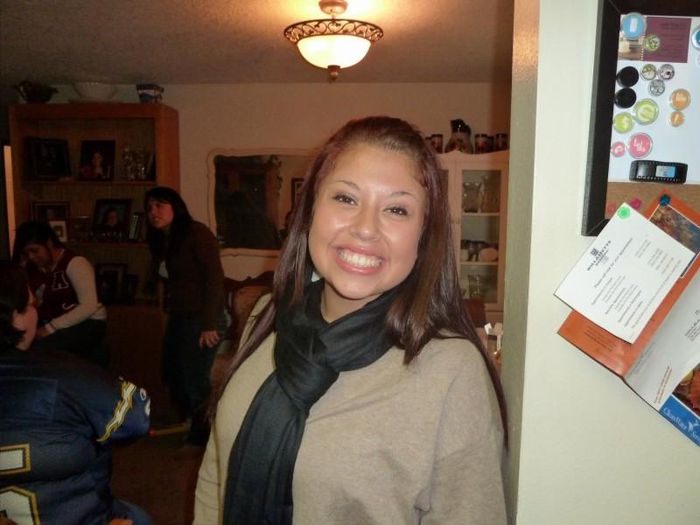 Life is too short...

Thina la cochina... I miss you like crazy. It’s nights like these where I wish you were just a Facebook message away. As I’m planning to start a family of my own I go through every woman who’s inspired me or helped me become the woman I am today, and I couldn’t think of a better woman than Thina to name my daughter after. At first I wondered if it would be a little weird to name her after her, but the beautiful and kind person she was deserves to have her name live on and honored. To whoever wrote this article, thank you. When I found out about Thina I didn’t even think twice about going to see her in the hospital. I grabbed my favorite bracelet that she always complimented me on and headed to the hospital. When I saw her she looked so peaceful. I wasn’t close to her family and didn’t want to ask what exactly happened, so until I read this I always wondered about the details. I remember holding her hand and feeling her warmth but I knew her spirit wasn’t in her body anymore. I tied that bracelet around her wrist and kissed her hand. I sat there at the end of her bed and just prayed that she was okay whenever she was and that she didn’t feel any pain. I left that hospital knowing I would most likely never see her again in the flesh and my heart was broken. That day at the hospital changed my life, because I couldn’t wrap my brain around the fact that the most happy and loving woman who had such a bright future didn’t get to see just how bright her future was going to be. It just wasn’t fair. I know Thina watches over her family and friends and is in a better place, but in my selfish moments I still wish she was here with us. I’m not exactly sure what my point to writing this is but it feels good to tell everyone who reads this how awesome Thina was. RIP beautiful!