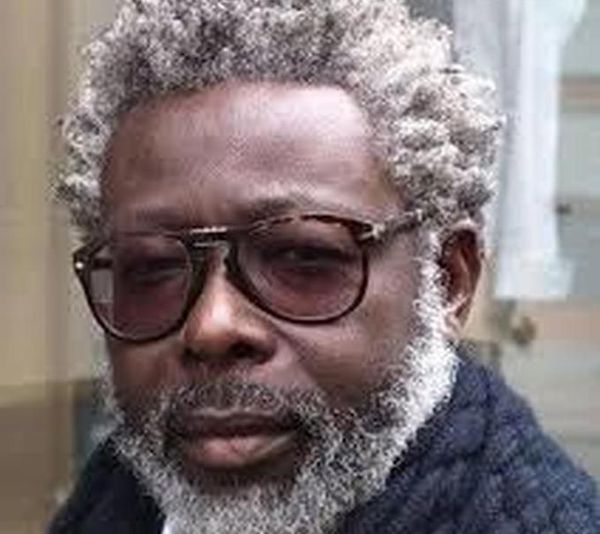 Earl Robert Nobles, 70, passed away on February, 10 2016 in Bellevue Hospital. Earl was born in Savannah, Ga in 1946 to the late Wilamae and Scott Nobles. He was the youngest the middle child of four children. Earl attended Robert Jenkins High School in Savannah, Ga where he met his wife Reatha Nobles. Earl and Reatha married in 1972 and four kids were born from this union.

Earl and Reatha moved to New York City in 1974 where he then found work at the Construction Union Company. Not to long after Earl and his family joined St. Francis Xavier Catholic Church. They joined the church and Earl served on several committees. Earl enjoyed helping others, after several years of attending his church he then became the Vice President of St Francis Xavier Catholic Church. He also help run the supper Kitchen for the homeless, he did this for many years until his health prevented him from doing so.

Earl retired from the Construction Union in 2005 after being the site supervisor for well over 15 years. Earl loved to read his bible, praying for and with others, spending quality time with family, laughing and always smiling.  Earl was a loving and caring person, devoted husband, father, brother, and friend. Always thinking about other’s first. Earl was the type to give you the shirt off his back. To know him was to love him.