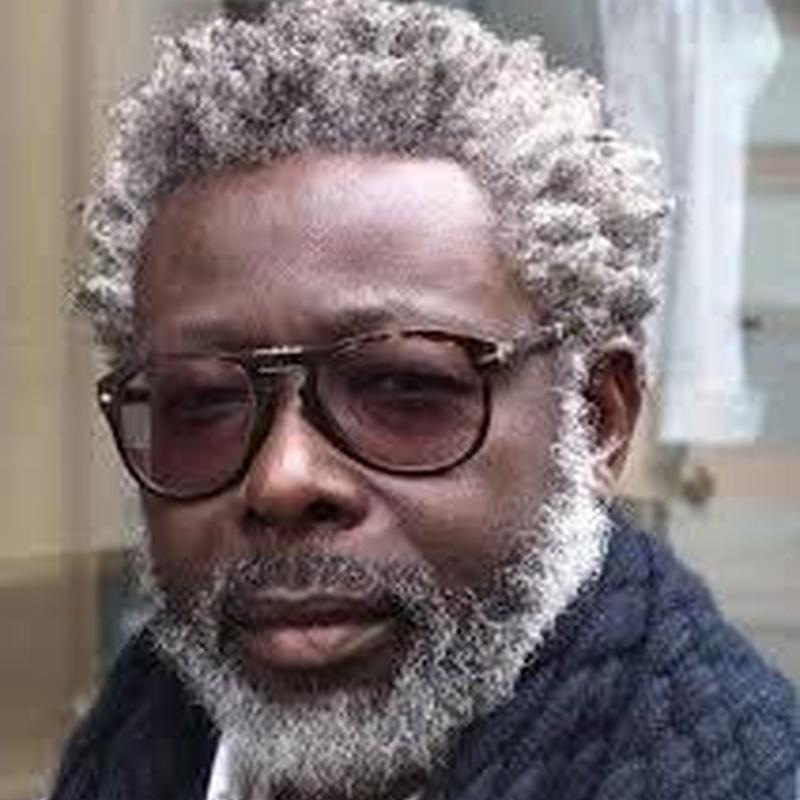 Earl Robert Nobles, 70, passed away on February, 10 2016 in Bellevue Hospital. Earl was born in Savannah, Ga in 1950 to the late Wilamae and Scott Nobles. He was the youngest middle child of four children. Earl attended Robert Jenkins High School in Savannah, Ga where he met his wife Reatha Nobles. Earl and Reatha married in 1972 and four kids were born from this union.