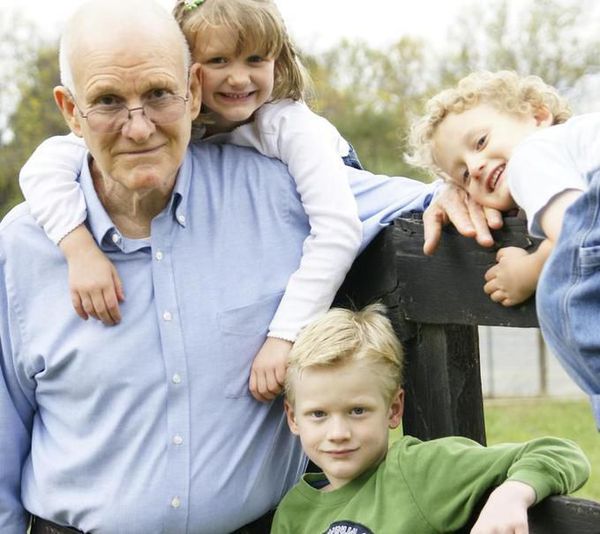 By Patty Doar and Catron Enloe

Macomb, “Mac” Breasted, in residence at Morningside House in Leesburg, Virginia, and supported by family, went home to be with the Lord on October 12, 2016, after a long struggle with cancer, according to his daughter, Catron Breasted Enloe. He was 77 years old. Macomb was born in New York City on March 23rd 1939, the son of Charles Breasted, an author, and Martha Munro Ferguson Breasted.  His paternal grandfather was the archeologist and Egyptologist, James Henry Breasted, and his maternal grandmother was Isabella Ferguson Greenway King, Arizona’s first Congresswoman and the founder of the Arizona Inn in Tucson. His maternal grandfather was Robert Munro Ferguson, a Scotsman, and a member of Theodore Roosevelt’s Rough Riders in the Spanish American War of 1898.

Mac spent his early years on his family’s farm in Long Island, New York, and moved to Tucson, Arizona with his family in the early 50’s.  He graduated from Catalina Foothills High School in 1966.  In 1983, Macomb married Leah Marie Koger in Tucson.   The couple lived in Alaska for a few years before settling in Bisbee, Arizona, where they enjoyed the friendly atmosphere of the community and the company of a great variety of four-legged friends over the years.  After Leah’s debilitating illness, during which time Mac provided her with sustained and tender care, Leah predeceased Mac in November of 2005.

For the last five and a half years of his life, at the invitation of his daughter, Catron Breasted Enloe, Mac moved to Leesburg, Virginia, to be close to his joyful and energetic family who could be there to love and look after him, and include him in a family life that sustained him.  He spent all the time he could with his grandchildren, reading to them, walking, exploring and traveling with them. His great pleasure was to watch them grow in their love of learning.

Mac took great delight in conversation and thoroughly enjoyed his time attending Cornerstone Chapel in Leesburg, perusing the farmer’s market, and visiting with whomever had time to sit and listen. There was a sweetness in his temperament, and an enjoyment and humor that was greatly valued by those who came to know him.

Macomb is survived by his daughter, Catron, his son-in-law, Christian Enloe, and his grandchildren, John, Jacquelyn and Christian Enloe.  He is survived also by his brother David C. Breasted of Washington, DC, his nephew, David C. Breasted Jr., of Centerville, Massachusetts, his sister Isabella Breasted of Encinitas, California, his sister, Sarah Shong and his brother-in-law, Richard Shong of Mission, Texas, his Aunt, Margaret Richmond of Tucson, Arizona, and his three cousins; Patty Ferguson Doar, Bob Ferguson, and Phyllis Ferguson Seidel.

I miss Mac. These photos tell of the Mac that grew dear to me. His bottomless stomach with which no full plate of food had a fighting chance.

Our Cumberland and Natural Bridge trips in which no passersby had a chance either.... :-)

His love for shiny red things on wheels... 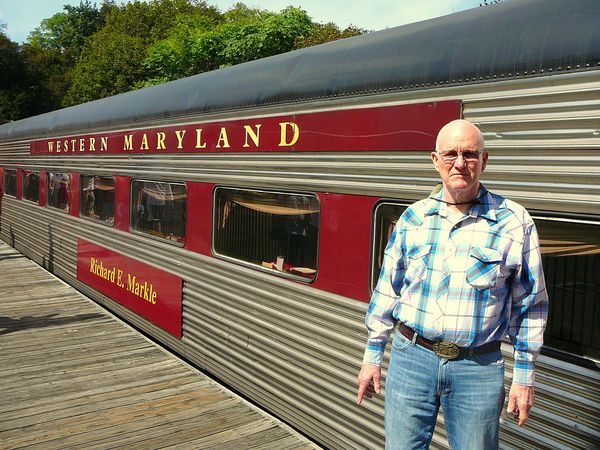 Beauty in the Ordinary
By Susan Mercado

Mac, when first we met over four years past
You a peculiar interesting one,
Left an imprint that lasts.

I did not know a peach wasn't "just" a peach,
"Look!!! Is that not the most beautiful thing you have ever seen?
Smell, oh so sweet!"
You'd say to me.

Opened eyes to see, beauty in the ordinary.

Not just Peaches but all kinds of food, people, animals and sky
Described with passion and childlike delight

You loved deeply the people in your life
Told stories of adventure, lessons learned, most happy, some filled with strife.

And stories you could tell to any listening ear
And even the unsuspecting your story would be shared…
Farmers market, doctors office, waiting rooms
You a storyteller, beyond compare.

You dreamed large of adventure and fun, riding your bike taking in Arizona sun
Pick-up truck, cowboy boots and hat, listening to Willie Nelson and songs like that.

Last words you spoke to me ring true,
"Always smile, be a giver and a receiver, and never forget that life is beautiful"
Summed up the lessons taught by you

In the words of poet Elizabeth Barrett Browning,
"Earths crammed with heaven, and every common bush afire with God,
but only he who sees takes off his shoes; the rest sit round and pluck blackberries.”

Your Beautiful life, Mac taught us to see, beauty in the ordinary.
How you grew us, you will always be loved and missed.