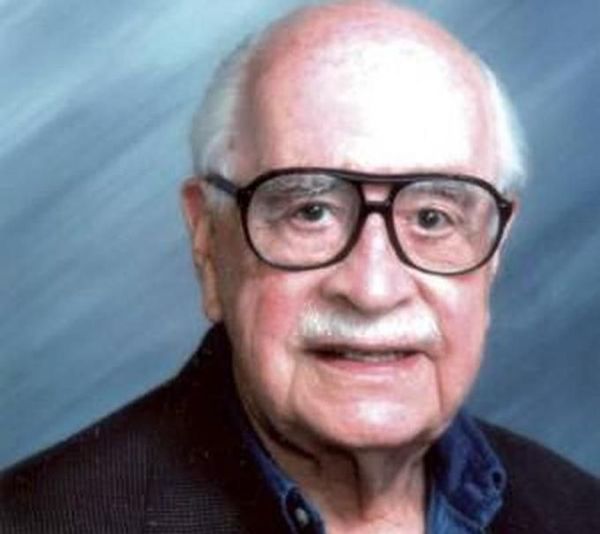 The Austin Cunningham Character Award, "The Austin," is named for Austin Cunningham, a great and longtime supporter of Orangeburg County Community of Character and numerous other civic organizations. He was a community leader, businessman, writer, lawyer, soldier and outstanding citizen.

Here is the memorial LifePost created by Austin's family.

Austin Cunningham had decades of experience in helping shape and improve the lives of others. The Orangeburg resident, who died in January 2009 at the age of 94, had been named the local Citizen of the Year and the state’s Outstanding Elder Citizen of the Year. He also had a hand in the development of the Orangeburg Community of Character initiative and supported the Character initiatives in numerous ways. He wrote a monthly editorial on the Character Trait of the month that was published in The Times and Democrat newspaper. The Times and Democrat took 20 of his editorials and had them published. (They provided us with copies of those books to use for character education in schools throughout the County.)

As a result of Austin Cunningham's support and work in the community, in 2009, Orangeburg County Community of Character established and presents an annual award to an Orangeburg County citizen or group/organization that exemplifies the character traits that Mr. Cunningham wrote about in his editorials by making their communities better places to live, work and play.  Recipients demonstrate and promote character achievement and a lifelong commitment of high standards in their actions.  They have earned a high level of respect within the community as a well-rounded person (or group) through their consistent service to the community and extraornadinary trustworthiness, respect, responsibility, fairness, caring and citizenship.  The winner is announced and recognized at the annual Chamber of Commerce Banquet (and presented the "flame" trophy).

Check out the winners!