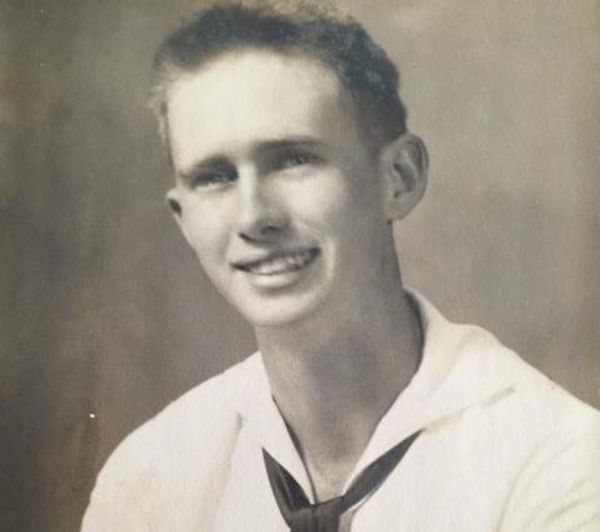 We love you Jim. Rest in peace

Jim moved to the Clearwater area in the late 80’s and was a realtor for many years. In his retirement he worked as a crossing guard for the local school district, a position he enjoyed very much. Before moving to Florida, Jim spent much of his adult life in Albany NY. where he worked in the construction industry. He was the President of MAR-VAN Hauling and Rigging, a company he co-founded in 1968 to provide services in connection with building the Empire State Plaza. He was a former member of the North Eastern Subcontractors Association and a one-time member the Elks club.

Jim enlisted in the US Navy during WWII and served aboard the USS Soley (DD-707). He was a product of the great depression, a fact that would shape his value system for the rest of his life. Never a seeker of attention, notoriety, or material things, Jim took pleasure and satisfaction in quietly caring for those he loved. Jim chose to assume shared responsibility for the raising of four boys in addition to his own children, a decision that would profoundly impact the boys and what they would grow-up to be. Jim had a tremendous sense of responsibility, and taught by example to appreciate what you have, work hard for what you want, and never complain about what you do not have.

He was a member of North Dunedin Baptist Church for 14 years.

Being a very humble person, Jim had requested that no formal services be conducted following his passing. The family will honor him and observe remembrances in private.