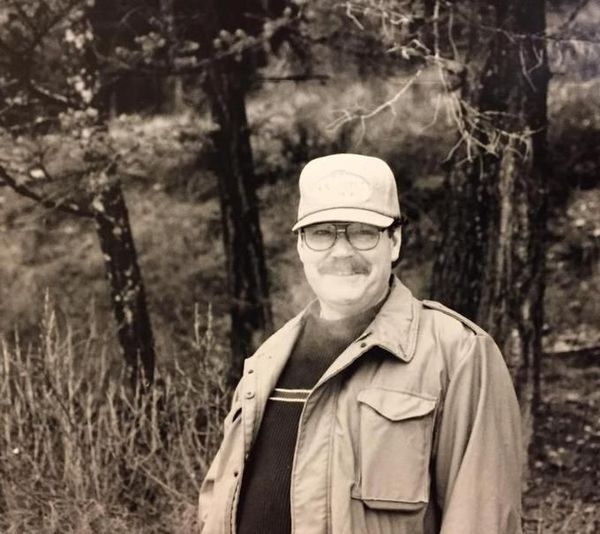 Tom's love of nature and serenity were embodied in his dream home in the country. He was forever a student, learning and sharing his knowledge with enthusiasm. He divided his days between studying the Word and working the land he loved so much. Tom enjoyed caring for others and doing the heavy lifting in any task

He was born at Letterman General Hospital in San Francisco on March 12, 1949 to Hugh Thomas and Harriet McCord Paris. He attended Montana State University in Bozeman and then served with honor in the US Army during the Vietnam War. He later worked as a stockbroker at Kidder Peabody & Co. in Spokane.