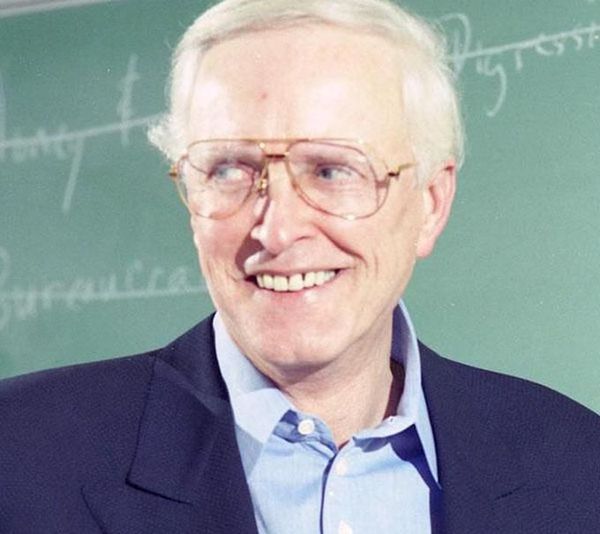 RICHARD L. OSBORNE was Theodore M. and Catherine C. Alfred Professor of Management and Professor of Design & Innovation at the Weatherhead School of Management, Case Western Reserve University. He served previously as Executive Dean and Director of the Dively Center for Management Development.

BusinessWeek magazine selected Professor Osborne as one of the 10 best entrepreneurship professors in the United States. He was a four-time recipient of the Weatherhead Teaching Excellence Award for graduate teaching. He also received Case Western Reserve University’s 2008 Wittke Award recognizing the university’s best undergraduate teacher, and was named Favorite Weatherhead Professor in the Student’s Choice Awards. Other awards include Weatherhead’s Theodore M. Alfred Distinguished Service Award, the David A. Bowers Faculty Service Award, and the Literati Lifetime Achievement Award for Excellence from MCB University Press/Emerald Publishing.

Professor Osborne was the North American Editor of the British academic journal Management Decision and served on 25 boards of directors of public and private companies.

Gorilla was a complete professor. The wisest man I have met, and ever will. His classes offered much for everyone. Paisa-vasool for the front benchers. Contemplation for the mid-section, and intellectual highs for the nose bleed seats! This is a man who hit the ground running, from the opening moments of our first meeting, to the farewell class, and that phone call he made to me AND EVERYONE of my class fellows before we turned in our final paper. "SOMARI! I am expecting a masterpiece. So your best efforts won't do. Give it everything you've got and some more! OK?"

See you GORILLA! I'm sure he's by now nicknamed everyone up in the Heavens! Till we meet again!