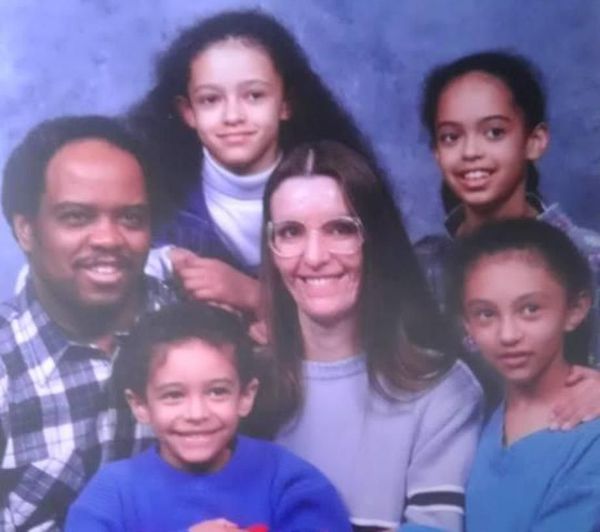 Elbert Williams passed away suddenly after chronic illness on November 5, 2016. He was 63 years old. Elbert was born at Colorado General Hospital in Denver, CO on September 24, 1953. The eldest of four children, his parents were Winfra Jean and Samuel Williams. With his family, Elbert spent his early childhood and teenage years as an Air Force dependent, living in Colorado, Nevada, Germany, California, and Libya. After graduating from Bitburg American H.S. in Germany and returning to the States in 1975, Elbert enlisted in the United States Air Force. Following Basic Training in San Antonio, TX, he was stationed at F. E. Warren AFB in Cheyenne, WY. After receiving an honorable discharge from the military, Elbert worked in various positions in the retail industry; such as Safeway Jolly Ranchers, CompUSA, and more recently Office Depot.

As a teenager and being a part of a rock band, Elbert enjoyed playing the guitar and listening to hard rock music. He also enjoyed painting, drawing, writing poetry, and playing practical jokes on his three sisters. Elbert was a highly devoted husband and father. He was a loving son, brother, and uncle who loved to talk, having long late-night conversations with his family members. He also enjoyed meeting new people, eating good food, and spending quality time with his family and friends.

Elbert is preceded in death by his parents, Winfra Jean and Samuel Williams; his grandparents, Hattie (Kitty) and Thomas Jackson; and his half-sister Ethel Williams. He is survived by his wife of over 30 years, Paula Jones; his four children Leslie Ann Williams (Alain), Jennifer Williams, Victoria Williams, and Jesse Williams; his three grandchildren Jaslene, Isabella, and Serenity; his sisters Betty Williams, Denise “Renee” Elliott (Clarence), Vanita Warren (David); and his step-mother Thelma Williams. Also, left to cherish his memory are his nieces, Angela Trent and her children Dana and Celeste; his nephews Christopher Elliott, Clarence Elliott III, and Samuel Warren; as well as a host of friends. He will be missed and lovingly remembered by all.

The family would like to thank the doctors and nurses at University of Colorado Hospital who worked tirelessly for Elbert during his brief stay.

A private memorial service for the family will be held at Ft Logan National Cemetery, 4400 W. Kenyon Ave, Denver at 12:15 p.m. on Tuesday, November 15, 2016. Flowers and condolences for the family can be sent to Leslie Ann Williams at 8300 E. Prentice Ave, #401, Greenwood Village, CO 80111. Or, in lieu of flowers, the family would appreciate donations in Elbert’s memory to the American Diabetes Association or the American Heart Association.