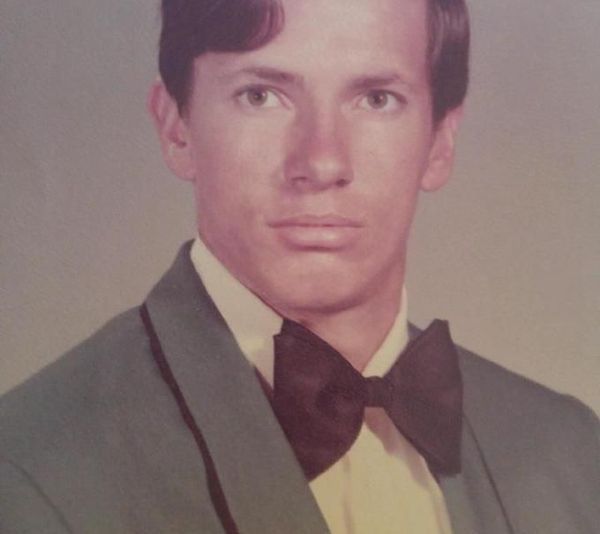 Charlie, known as C.B. to family, was taken from us far too quickly.  He passed suddenly following complications from a brief, but serious illness.  As he fought the infection, C.B. was surrounded in love by his wife, Rocio, brother Don and Don's family.

In life Charlie was a wandering, independent soul.  He had a lifelong passion for understanding how things worked and he would seek out others for help or immerse himself in books until he learned it himself.  He was happiest taking something apart to see how it worked and then rebuilding it.  The bigger the challenge, the happier he was.

He spent many hours in his teens and twenties working on cars alongside his late Uncle Jim.  They also loved building and operating ham radios together.  That love of cars and mechanics led to a short-lived Formula Ford racing career.  Always interested in the latest and greatest technology, in recent years Charlie spent much of his time building and programming computers for friends and family as well as being their informal tech desk.

Charlie was a die-hard fan of his beloved Dallas Cowboys beginning in the 70's when his favorite all time coach, Tom Landry, led America's team.  He shared this passion with youngest brother, Don.  Together, they delighted in ridiculing middle brother Pete whenever their team enjoyed the upper hand.

Relocating to California in the early 80's with his young family, Charlie continued his pursuit of bigger challenges.  His passion for mechanics eventually took him overseas where he spent many months each year working in the middle-East, China and Mexico building projects and sharing his knowledge.  Those start-ups presented challenges he could not resist and they provided him the opportunity to learn about those countries.  He enjoyed living and working among their people while gaining an appreciation for the diversity of their cultures.

As he goes ahead to light the way for us, Charles leaves behind his loving wife and partner, Rocio Thompson, his beloved son, Brian Thompson, his adoring parents, MaryEileen (Jourdan) Thompson and Stanley L. Thompson as well as his surviving sister, Patricia Thompson, brother Donald Thompson & wife Marilou, and brother Peter Thompson & wife Elizabeth, sisters-in-law Nancy Escobar and Adriana Escobar, brothers-in-law Jose Escobar, Miguel Escobar and Samuel Escobar along with many nieces and nephews.

The family invites you to please share your own thoughts, stories and pictures on this memorial page to help us as we grieve and to celebrate his life.

I’m so sad to hear that Charlie Thompson, my good friend of 25 years has passed away. We really enjoyed working with each other, creating solutions to problems, as well as the many insightful long discussions regarding how to cure the world over a couple of drinks. He was a great guy, a teacher, a thinker, a craftsman, an inventor and a terrific loyal friend. 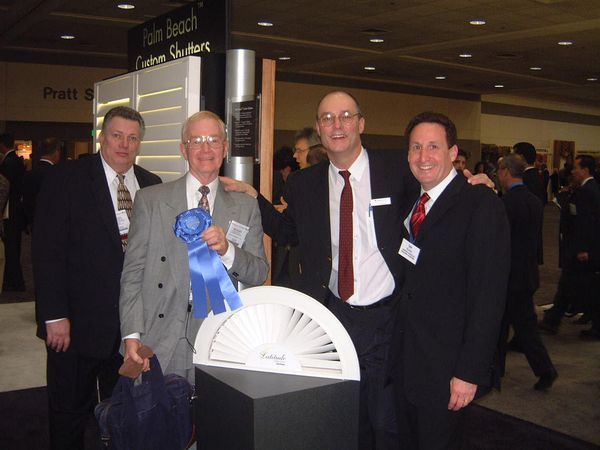 Thank you for the image and your thoughts.