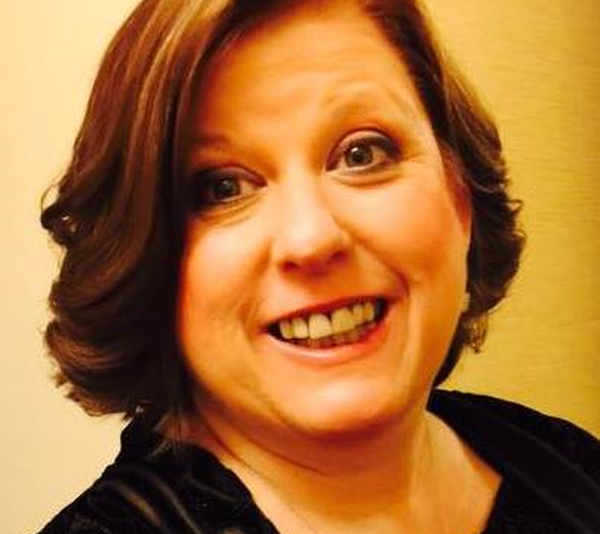 Courtney Worthington Webb McKinney transitioned from her mortal body on November 13, 2016 into eternity at the age of 52 after a prolonged illness.

Courtney was a graduate of Sacred Heart Academy and Tulane University.  She was associated with multiple civic and charitable organizations in the New Orleans area.  At the time of her passing, she was employed at Fresenius Medical Care in Metairie, LA.

Courtney is survived by her two sons, Annan and Connor McKinney; her mother Peggy Worthington Webb Northcott; her brother Bart Cutshall and family; her niece Courtney Elizabeth Dao Biaz and family; and her nephew John Dao and family.  She is also survived by a multitude of extended families and friends around the world.  She was preceded into eternity by her father, Dr. James Samuel Webb, Jr.

The celebration of Courtney’s life will occur November 18th with time and location to be announced.

Courtney will be missed and loved by all the lives she touch and knew.

When tomorrow starts without me…

When I come to the end of the road
And the sun has set for me,
I want no rites in a gloom-filled room,
Why cry for a soul set free!
Miss me a little - but not for long
And not with your head bowed low.
Remember the love that we once shared,
Miss me, but let me go.
For this journey that we all must take
And each must go alone;
It's all a part of the Master's plan
A step on the road to home.
When you are lonely and sick at heart
Go to the friends we know,
And bury your sorrows in doing good deeds.
Miss me, but let me go.