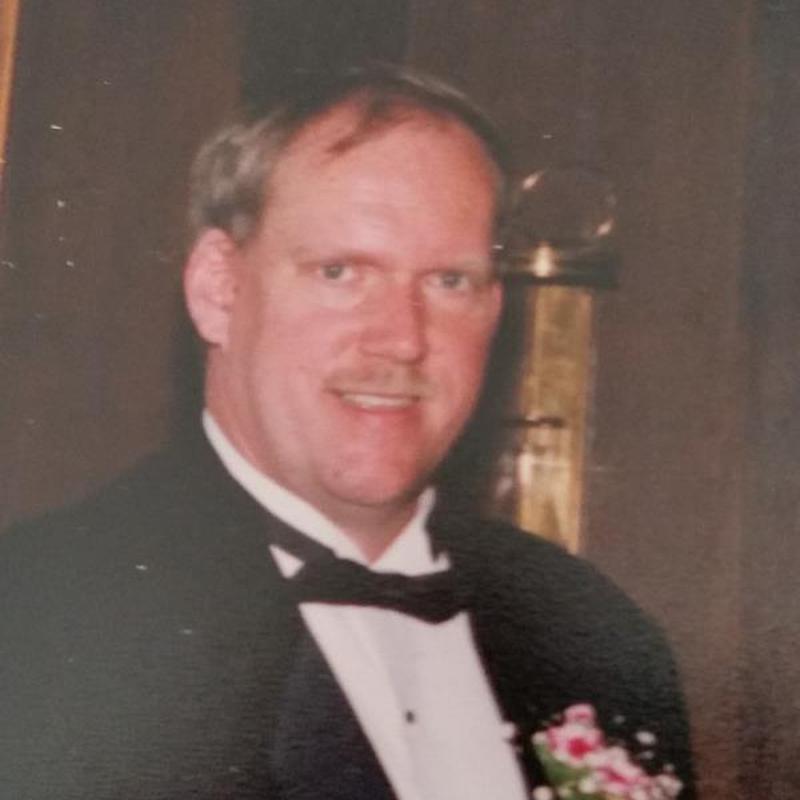 This memorial was created in honor of Michael "Mike" J Crowley of Hoffman Estates, Illinois. Michael was born on January 8, 1956 in Chicago and passed on November 3, 2016. Michael was loved by many and will be dearly missed by all friends and family.