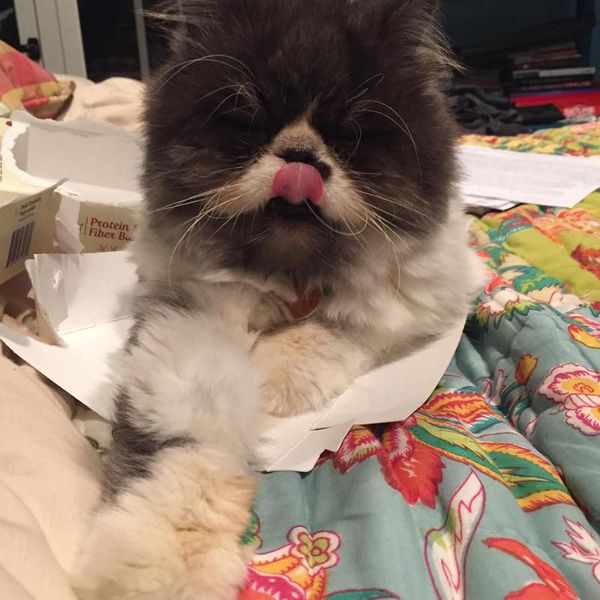 Beautiful Cheeky Simba, Our rescue Persian whom loved nothing more than a warm bath, pampering with hair dryer & brush as well as your undivided attention. You left us much too soon.
Simba was rescued in every sense of the word. He was found floating in a Fort Lauderdale canal on that rare 45′ February morning in 2003 clinging to a bait-well that was tied behind a large yacht.
He was covered in leaves and debris from the previous night and meowed loudly to be discovered. He spent the next week at an animal hospital lying on a heating pad trying to overcome hypothermia. He lived and became an important member of the family who was adored for his quirky behavior. Never afraid of any dog, including his step Springer Spaniels, he would stand his ground and not move a muscle. Samba was non running cat whom rendered dogs completely helpless as they had no idea what to do next. He lived a wonderful life sometimes sitting out on the dock, looking towards the sea.